Are the New York Giants Worth Your Super Bowl Bets?

Do the New York Giants have what it takes to be worthy of your Super Bowl bets? Read on below to find out! 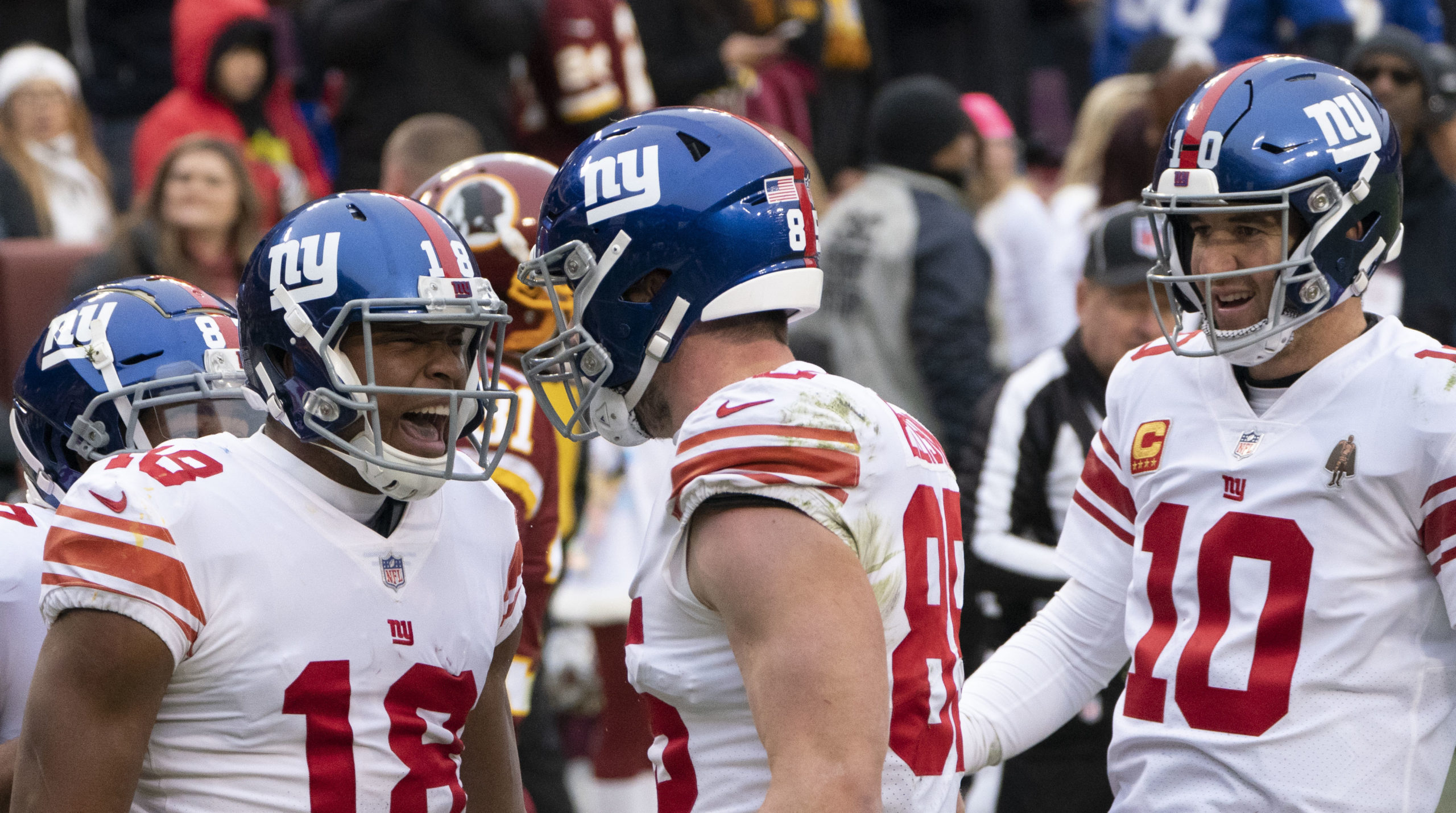 The New York Giants are 5-8, but they still have a chance to win the NFC East title on account of the NFC East being a disaster of a division. The team is one game behind the Washington Football Team, and they have games with the Cleveland Browns, the Baltimore Ravens, and the Dallas Cowboys remaining.

But taking the Giants for your Super Bowl bets would be a folly. The Giants have a +18000 line to win Super Bowl LV. The team has climbed back from an 0-5 start, but that record includes wins over the Philadelphia Eagles, the Cincinnati Bengals, and two against the Washington Football Team.

The Giants are a frustrating team that hasn’t performed as well as people were hoping. The quarterback who was considered to be the team’s future leader isn’t panning out, and there are rumors that Joe Judge could be out of East Rutherford after one season. Here are some of the problems surrounding the Giants that make it impossible for them to be useful for a Super Bowl bet in 2020.

Is Daniel Jones the Future?

The New York sports media has been calling for someone new to come in as the Giants’ quarterback. Daniel Jones has never been appreciated by the fans of Big Blue, and his performance this season suggests he won’t get any respect soon. Jones has thrown nine interceptions versus eight touchdowns in twelve games.

He has also been sacked 37 times. Backup quarterback Colt McCoy has not shown any real promise either. It is possible the Giants might try to move past Jones this offseason.

Saquon Barkley was injured for the season early this year, meaning the team’s top offensive option was out of commission for most of the season. While this could justify Joe Judge’s argument to stick around, the team hasn’t got much of anything out of Barkley’s replacements. Wayne Gallman averages about fifty yards per game, and Devonta Freeman and Dion Lewis are shades of their former selves.

Leonard Williams has 8.5 sacks, and James Bradberry has three interceptions, but the Giants need extra help on defense. The team will need to build on its defense in the coming draft.

There is one positive for the Giants, as Graham Gano is 26-27 in field goals. The only field goal he missed was beyond fifty yards. Gano has sixty more points than Wayne Gallman, the team’s second-leading scorer. But while Gano has been in a resurgence this season, the team will require extra help beyond special teams if they want to compete.

Are the Giants Worth Picking?

The New York Giants wouldn’t be anywhere near playoff contention if they were in any other division. But since they are in the NFC East, the Giants have a shot at Super Bowl LV.

But like with all the other teams in the NFC East, the Giants are not ideal for Super Bowl bets. The team has too many holes and struggles, and Daniel Jones may not be the quarterback of the team’s future.