Are the New England Patriots Worth Your Super Bowl Bets?

Do the New England Patriots have what it takes to be worthy of your Super Bowl bets? Read on below to find out! 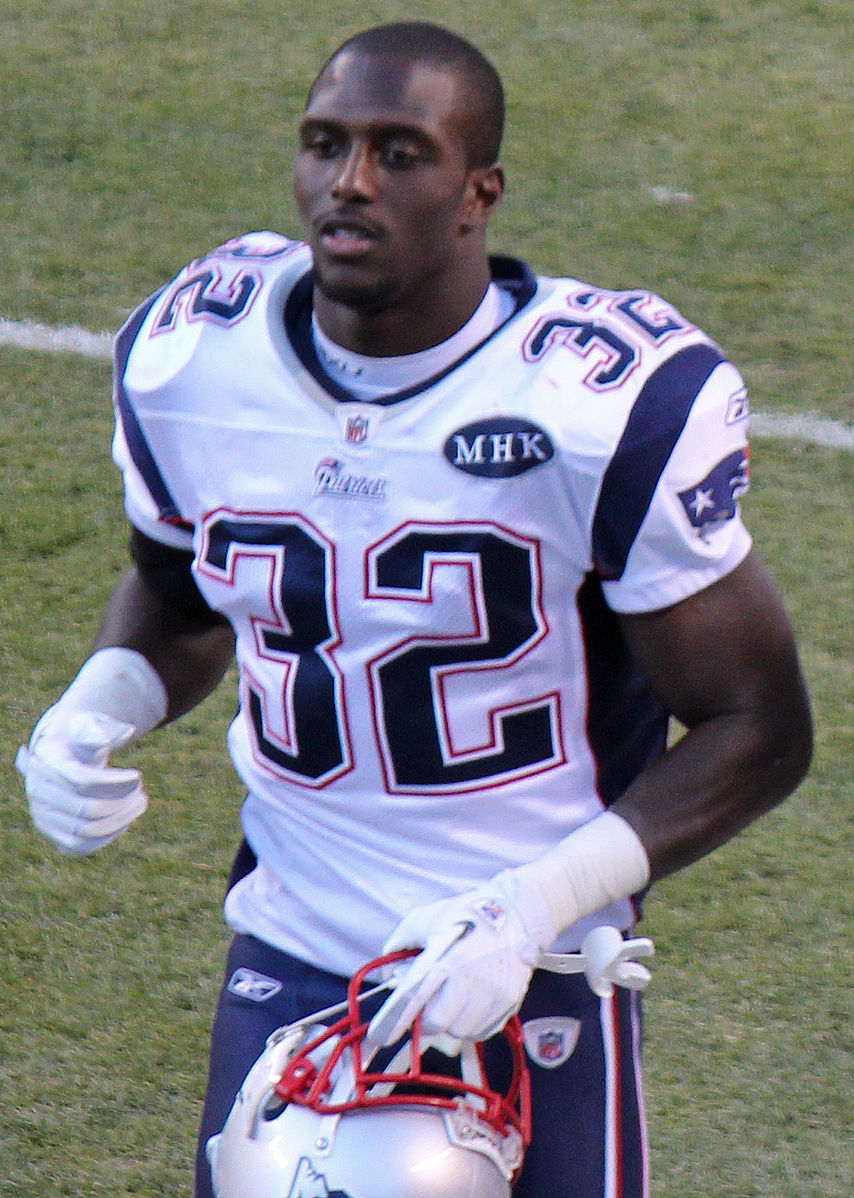 Is the New England Patriots dynasty over? The Pats were hoping they could remain competitive even as Tom Brady left for the Tampa Bay Buccaneers. But Bill Belichick has discovered that Brady might have been more valuable to the Pats than he expected.

The Patriots slid to a 6-7 record in 2020, and they have a +40000 line to win Super Bowl LV. With games remaining against the Miami Dolphins and the Buffalo Bills, the odds of the Pats reaching the playoffs are doubtful. The team does have one game against the New York Jets, but that game will likely be less about the Pats’ playoff chances and more of whether the Jets will go 0-16.

Bill Belichick will need to put in plenty of work if he wants the Patriots to go for their seventh Super Bowl. The team isn’t worthy of any Super Bowl bets right now, as this report will show.

Is Newton Past His Prime?

Quarterback Cam Newton was a star player for years with the Carolina Panthers, but his best days seem to be behind him. Newton has thrown ten interceptions versus five touchdowns, and has often struggled to pass for more than 200 yards a game.

Newton still focuses on his running game, as he shows enough speed in goal-line situations and short-distance runs. But he doesn’t show the same agility he once held when he was with the Panthers.

Newton doesn’t perform in the pocket as much as other receivers, which helps mask one of the Patriots’ most significant problems. The receiving corps isn’t as strong as it was in Brady’s glory days.

Damiere Byrd and Jakobi Meyers both have more than 500 receiving yards, but both show substantial ball control issues. The team also has been playing with its tight ends on a by-committee basis with no clear solution there.

The Patriots still hold a quality defense, as the team gives up 21 points per game. The Patriots limit their opponents to about 220 passing yards per game.

The defense is often willing to play light on occasion, as the team saw an ugly 33-6 loss to the San Francisco 49ers early this season. The Patriots also beat the New York Jets by a field goal, which is worrisome given the Jets’ poor quality this season.

The defense does have a few quality pieces in play, including safety Adrian Phillips and linebacker Ja’Whaun Bentley. Devin and Jason McCourty continue to be dual threats in the secondary, and Chase Winovich and Deatrich Wise look like they have secured positions on the defensive line. But the team needs extra consistency throughout each game if they want to be more competitive.

Do You Want to Bet On the Patriots?

It’s hard to believe that the New England Patriots are in this position, but it is not a good idea to consider them for your Super Bowl bets. The Patriots are in the middle of a rebuilding period in their post-Brady era.

Whether Bill Belichick understands this is uncertain, but there’s a chance he might have something outstanding up his sleeve. The Pats will be competing with a resurgent Buffalo Bills and a Miami Dolphins team that is on the rise, so don’t be surprised if Belichick and Robert Kraft make some interesting moves in the offseason.