Are the Miami Dolphins Worth Your Super Bowl Bets?

Do the Miami Dolphins have what it takes to be worthy of your Super Bowl bets? Read on below to find out! 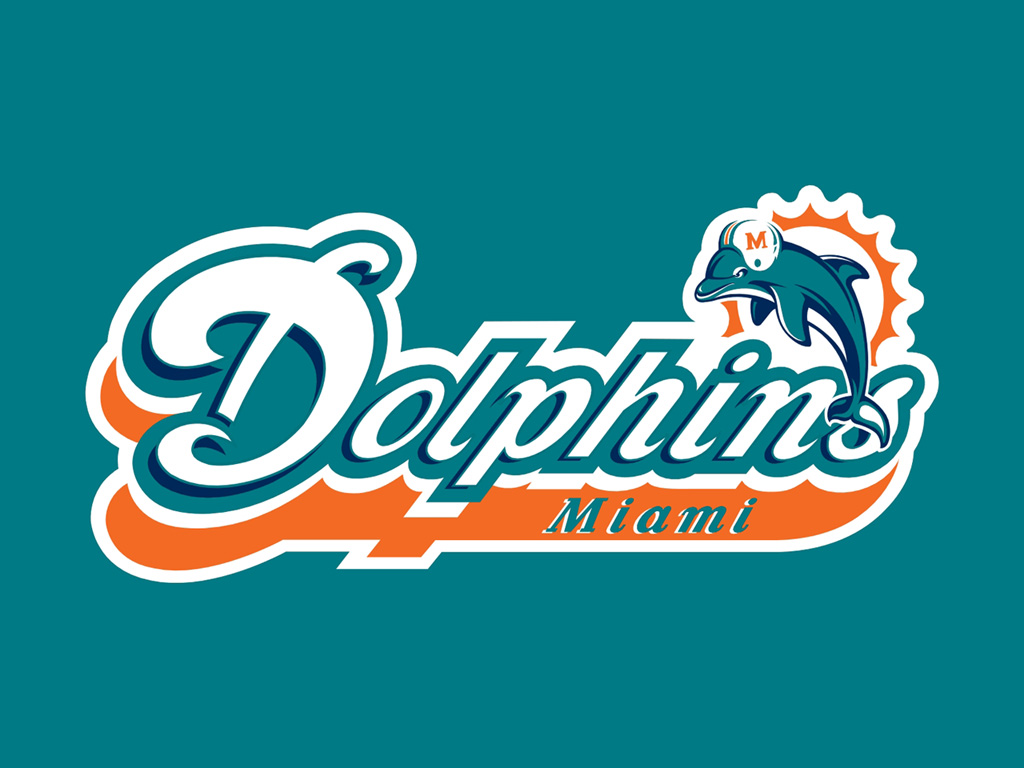 The Miami Dolphins have gone further along in their rebuilding effort than people could have expected in 2020. The Dolphins have an 8-5 record in the AFC East, and they have one of the best young quarterbacks in the game in Tua Tagovailoa.

But that doesn’t mean the Dolphins are right for your Super Bowl bets, even if their +7000 line to win Super Bowl LV seems appealing. The team has a great defense that can produce turnovers, but their schedule remains suspect. The offense is still developing and has a good way to go, but it has a chance to win.

The Dolphins have an 8-5 record, but there also exists a substantial caveat. The Dolphins have one of the league’s weakest schedules. The team has defeated such teams this season as the Jacksonville Jaguars, the Cincinnati Bengals, the Los Angeles Chargers, and the San Francisco 49ers. They also defeated the New York Jets twice, giving up a total of three points in those games.

The Dolphins saw one-possession losses to the Kansas City Chiefs, the Seattle Seahawks, and the Buffalo Bills, but much of this was from the team being unable to come in during clutch situations. The team’s remaining schedule with the New England Patriots, the Las Vegas Raiders, and the Buffalo Bills won’t do any real favors.

Tua Tagovailoa has come in from Alabama as the team’s top quarterback, although Ryan Fitzpatrick did try to keep his starting position for a while. Tagovailoa shows an appealing presence, but he hasn’t been as productive as people would hope.

He has thrown for more than 250 yards in only two of the six games he has started. He has good control skills, as he has thrown only one interception versus nine touchdowns.

Tagovailoa has a few quality options on hand, including DeVante Parker and Mike Gesicki. The team also has a high-value first-round draft pick from the Houston Texans that they could use on one of Alabama’s two top wide receivers, DeVonta Smith or Jaylen Waddle.

The Dolphins average fewer than a hundred rushing yards a game. Myles Gaskin missed a substantial amount of time with an injury, but he hadn’t seen much action before then. Replacements Matt Breida and Salvon Ahmed haven’t shown much out of their work. Tagovailoa is not as interested in running as Ryan Fitzpatrick is, so he won’t be much of a factor.

The Dolphins have at least one interception in almost every game this season. Xavien Howard has nine interceptions, while the rest of the team has seven in total. Kyle Van Noy, Jerome Baker, and Shaq Lawson also lead the team’s pass defense in sacks.

Consider this your alarm if you’re still sleeping on X.@Iamxavienhoward #ProBowlVote pic.twitter.com/qpALrQK21z

The Dolphins have a turnover ratio of +10, which is one of the league’s best totals. The defense also keeps their penalties under control, as the Dolphins average fewer than forty penalty yards per game.

Should You Bet on the Dolphins?

The Miami Dolphins have an outstanding defense, plus Tua Tagovailoa will only get better as he continues playing. The Dolphins are still building a quality team that will contend in the AFC East.

The team looks better than what most people could have expected, but it isn’t ideal to see them for your Super Bowl bets yet. You can expect to see the Dolphins as an interesting choice years from now.