Are the Las Vegas Raiders Worth Your Super Bowl Bets?

Do the Las Vegas Raiders have what it takes to be worthy of your Super Bowl bets? Read on below to find out! 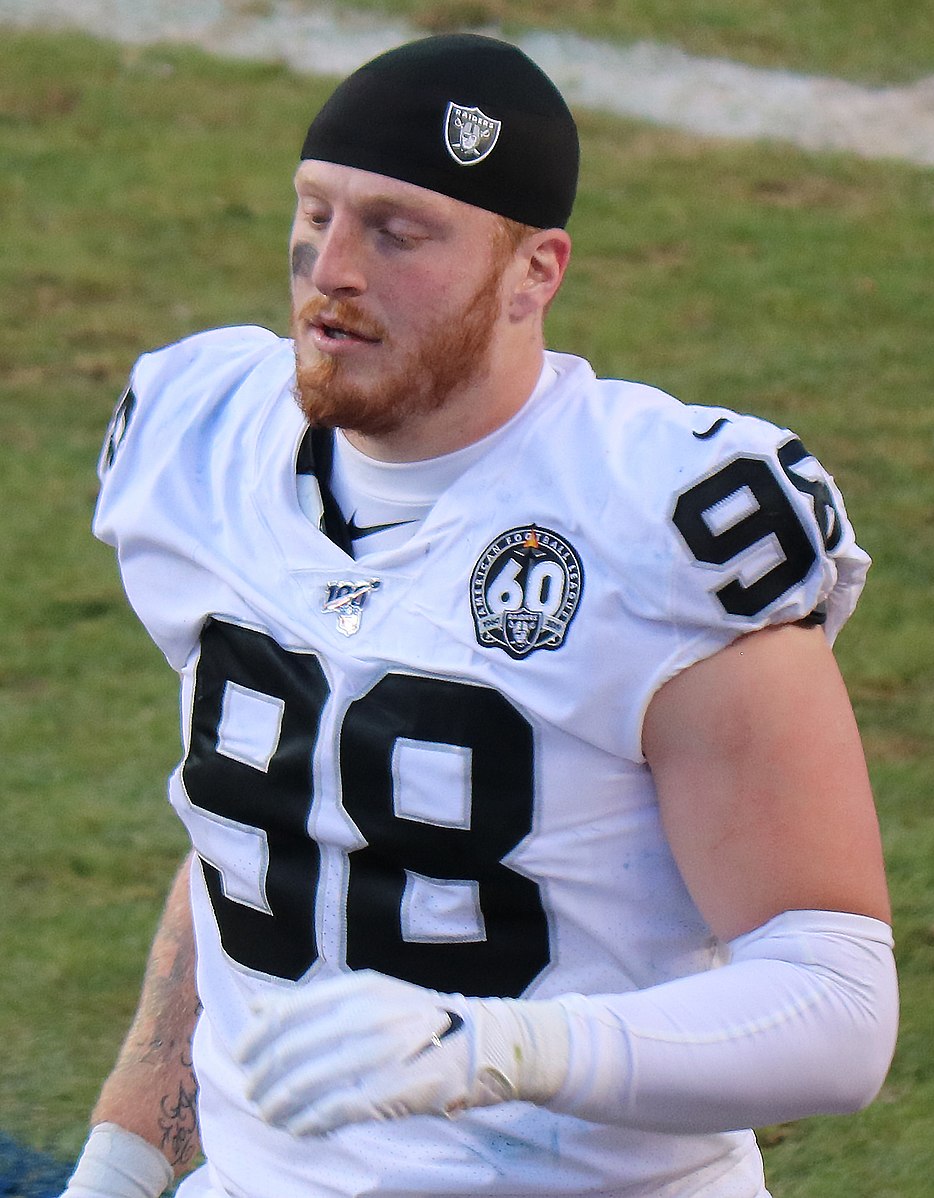 The Las Vegas Raiders have very little chance of reaching the playoffs in 2020. The team is 7-6 and still has a game against the Miami Dolphins to play. It will also be a challenge for them to top the Kansas City Chiefs in the AFC West any time soon.

The Raiders have a +10000 line, and they are not the best option among Super Bowl bets right now. Here are some points that show that the Raiders are not the ideal team for your wagering interests.

The Raiders have a weak defense that gives up more than thirty points a game on average. The team fired defensive coordinator Paul Guenther following a 44-27 loss to the Indianapolis Colts. The club wants to have some sort of change on defense, but the team will require extra help.

While the team has a few solid players like defensive tackle Maxx Crosby and safety Johnathan Abram, the defense has too many problems. The Raiders surrender 130 rushing yards and 260 passing yards a game, and they also give up about half their opponents’ third-down attempts on average.

His name is Madd Maxx for a reason.

The Raiders have also given up twelve of their opponents’ fourteen fourth-down conversions, a sign the defense doesn’t do well in handling clutch situations.

The team’s defense has made stars of some of the NFL’s worst offenses. The Raiders gave up 28 points to the New York Jets in a game where the Raiders beat the league’s worst team by a field goal. They also surrendered 36 points to a New England Patriots offense that has been trying to find an identity in its post-Tom Brady area.

The Raiders have a chance to get at least eight wins this season, so the team is doing something right. But the team hasn’t seen anything too outstanding this season.

Derek Carr has thrown for 3,300 yards in thirteen games, but he doesn’t have a preferred target he can trust. Darren Waller and Nelson Agholor have been fighting for the top receiving spot, and Hunter Renfrow may not be far behind.

Josh Jacobs is the team’s leading rusher with 830 yards, and Devontae Booker is closing in on 400 yards. Carr has shown a willingness to run on occasion, although he is often hesitant to run the ball.

Daniel Carlson is a bright spot for the team in the kicking position. Carlson is 26-28 in field goals, and he has completed all four of his field goals of fifty yards or greater. The calm conditions inside Allegiant Stadium make it easier for him to hit field goals.

Should You Bet on the Raiders?

The Las Vegas Raiders don’t have much of a shot to reach the 2020 playoffs. The team still has games with the Los Angeles Chargers, the Miami Dolphins, and the Denver Broncos.

The team is one game behind the Dolphins for a wild card spot, but they would have to leap over the Baltimore Ravens, the Indianapolis Colts, and possibly the Cleveland Browns if they want to reach a playoff spot.

It would be tough to consider the Las Vegas Raiders for your Super Bowl bets. The team’s defense needs more help, and there has to be some certainty with the offense. Head coach Jon Gruden will have his work cut out for him as he tries to build a winner. After all, Al Davis would want it that way.