Are the Green Bay Packers Worth Your Super Bowl Bets?

Do the Green Bay Packers have what it takes to be worthy of your Super Bowl bets? Read on below to find out! 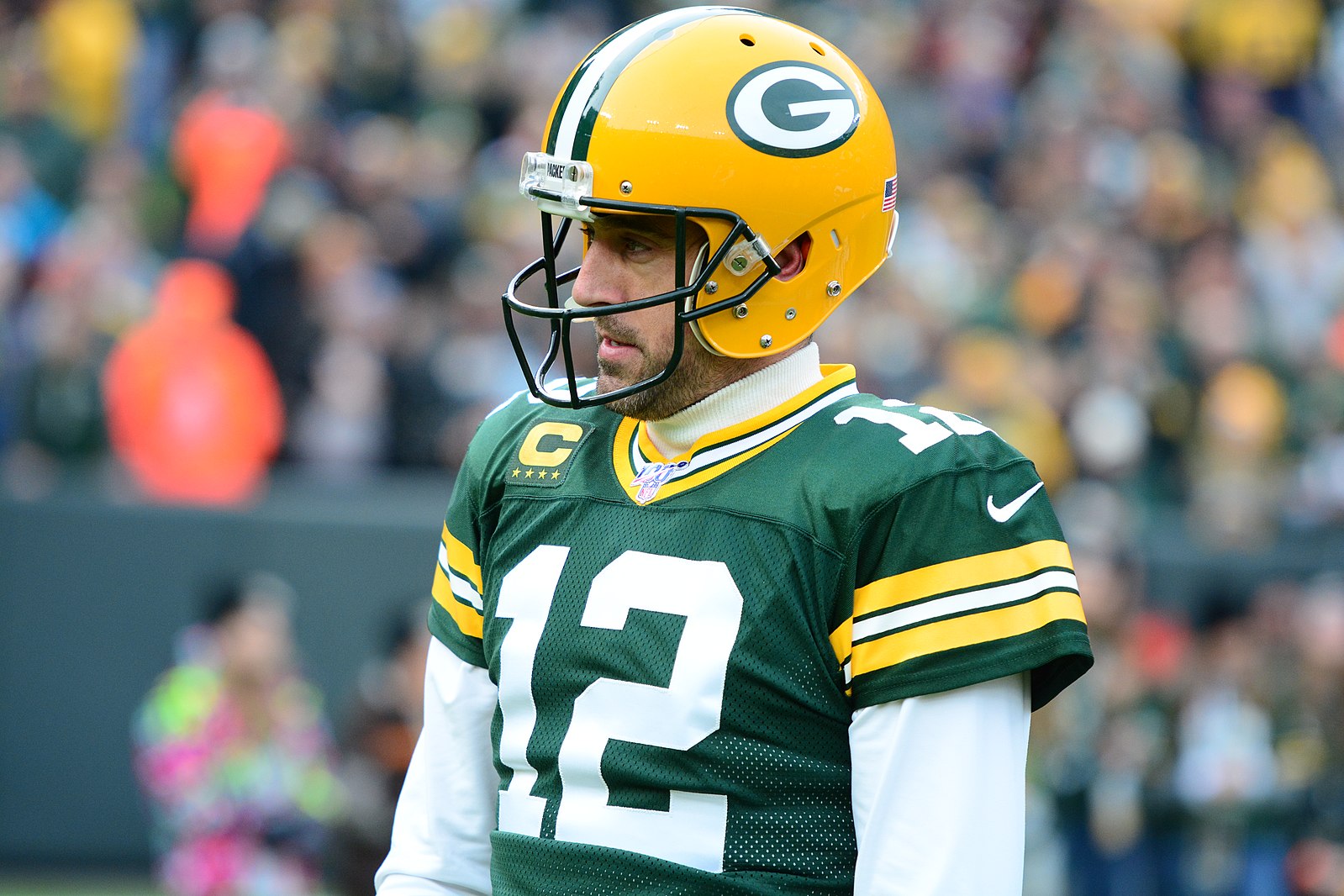 The Green Bay Packers have successfully clinched the NFC North title. The team has a 10-3 record and is trying to get a first-round bye for the playoffs. The Packers have a line of +900 to win Super Bowl LV. The team is one of the most appealing choices to find when looking for Super Bowl bets.

Here are some of the top reasons why the Packers are worthy of a wager, with many of these points surrounding the strong offense. The team’s possible home-field advantage during the playoffs will also be a substantial benefit.

A Revival for Rodgers

There was some controversy this offseason when the Packers drafted Utah State’s Jordan Love in the first round. The Packers were thinking about Love being the team’s quarterback of the future, while Aaron Rodgers might have taken offense to the pick. He wanted to show that he’s still a worthwhile quarterback, and that is what he has done this year.

Rodgers leads the league’s most proficient offense. The team scores close to 32 points per game on average. He also averages about 270 passing yards per game.

Rodgers has 36 touchdowns in twelve games, and he has thrown only four interceptions. He also has a strong offensive line to support him, as he has only been sacked thirteen times this year.

The team’s wide receivers have benefitted from Rodgers’ strong play. Davante Adams has thirteen touchdowns and more than a thousand yards, while Marquez Valdes-Scantling and Robert Tonyan have both had breakout seasons. Tonyan has eight touchdowns, one of the highest for a tight end in the league.

Part of what makes Rodgers such a proficient passer is that the Packers also have a running game that can keep the pressure under control. Aaron Jones has seven rushing touchdowns and about 750 yards, while Jamaal Williams has become a suitable option for third downs.

The Packers also have a defense that can stop the passing game. The Packers surrender 225 passing yards on average, one of the best totals in the league.

The team has 31 sacks, with Za’Darius Smith leading the team with 10.5. Preston Smith, Kingsley Keke, Rashan Gary, and Dean Lowry have contributed well to the Packers’ cause.

The Packers also have eight interceptions this season. The team doesn’t focus on trying to return interceptions, but they do well enough to get the ball back to the offense. Chandon Sullivan did get one interception for a touchdown.

The Packer defense also benefits from strong ball control skills. The Packers average about 33 minutes of possession each game, giving them enough room for many moves.

Why You Should Bet on the Packers?

The Green Bay Packers are perfect for your Super Bowl bets because they have one of the league’s top offenses. Aaron Rodgers has never been more motivated. The team’s passing defense can also stop even the best quarterbacks in the game.

There’s also the consideration of the Packers calling Lambeau Field home throughout the playoffs. The Packers have more experience playing in cold conditions than the New Orleans Saints and many other teams they could potentially host in the playoffs. Being capable of handling rough conditions below freezing could be to the Packers’ benefit.