Are the Dallas Cowboys Worth Your Super Bowl Bets?

Do the Dallas Cowboys have what it takes to be worthy of your Super Bowl bets? Read on below to find out! 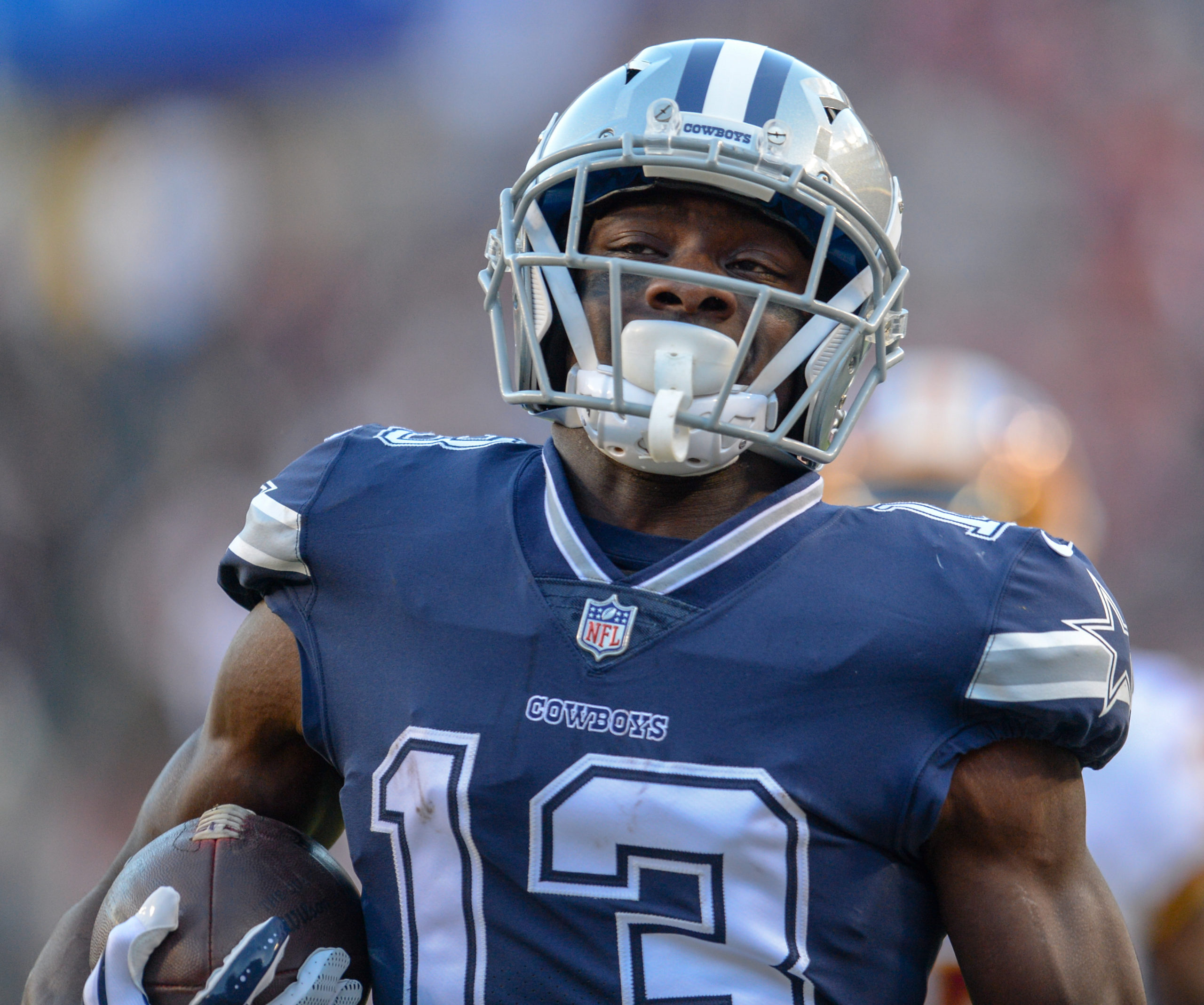 Playing for or coaching the Dallas Cowboys is a thankless job. The pressure is intense, as Jerry Jones is always demanding more out of his club. But the Cowboys have plenty of struggles that would make it hard for them to be an interesting Super Bowl contender.

The Cowboys have a +25000 line to win Super Bowl LV. The Cowboys are 4-9 and are still in the running for the NFC East title. This point is more reflective of how terrible the NFC East is this season.

Here’s a look at the reasons why the Cowboys aren’t ideal for your Super Bowl bets, with many of these surrounding some of the uncertainties involved with how well the Cowboys will compete in 2021.

The Cowboys fell apart after Dak Prescott was injured earlier this season. Prescott is hoping to return to the Cowboys to start the 2021 season, a point that can’t come too soon.

While Prescott averaged about 370 passing yards per game, Andy Dalton has tallied less than half that total since coming in as the team’s new starter. Garrett Gilbert and Ben DiNucci aren’t great alternatives either. DiNucci was sacked seven times in three games.

The Cowboys have plenty of quality receivers, including CeeDee Lamb, Amari Cooper, and Michael Gallup. But the team will need Prescott to be healthy if they’re going to compete in 2021 and beyond.

Ezekiel Elliott was given a massive contract to stick around with the Cowboys for a while. But he has failed to play up to expectations this season. In addition to averaging slightly over sixty yards per game, he also leads the NFL in fumbles among running backs. He has fumbled the ball five times and lost all but one of them.

The Cowboys give up about thirty points a game on average, which is the worst in the sport. They have given up at least thirty points in seven games this season, including a 49-38 loss to the Cleveland Browns and a 41-16 Thanksgiving loss to the Washington Football Team. While the Cowboys have some talented players on defense like Jaylon Smith and Aldon Smith, the team will need extra help this offseason.

Coach Mike McCarthy is on the hot seat, although whoever coaches the Cowboys is always on the hot seat. There’s a chance Jerry Jones might consider firing McCarthy after his first season with the team.

But with Prescott being injured for much of the season, the team might consider letting McCarthy slide and let him stay for 2021. Although knowing how tough of an owner Jones can be and how fickle the Cowboys’ fanbase is, there are no guarantees that McCarthy will return in 2021.

Do You Want to Bet on the Cowboys?

It would be tough to recommend the Dallas Cowboys or any other NFC East team to win the Super Bowl. The Cowboys’ victories this year have been against weaker teams like the Atlanta Falcons, the Cincinnati Bengals, and the New York Giants.

The team is also without one of its top players, and another of its stars is having a disaster of a season. The Cowboys might have a shot at the playoffs, but the team would be lucky if they were to win one playoff game if they make it in January.