Are the Cleveland Browns Worth Your Super Bowl Bets?

Do the Cleveland Browns have what it takes to be worthy of your Super Bowl bets? Read on below to find out! 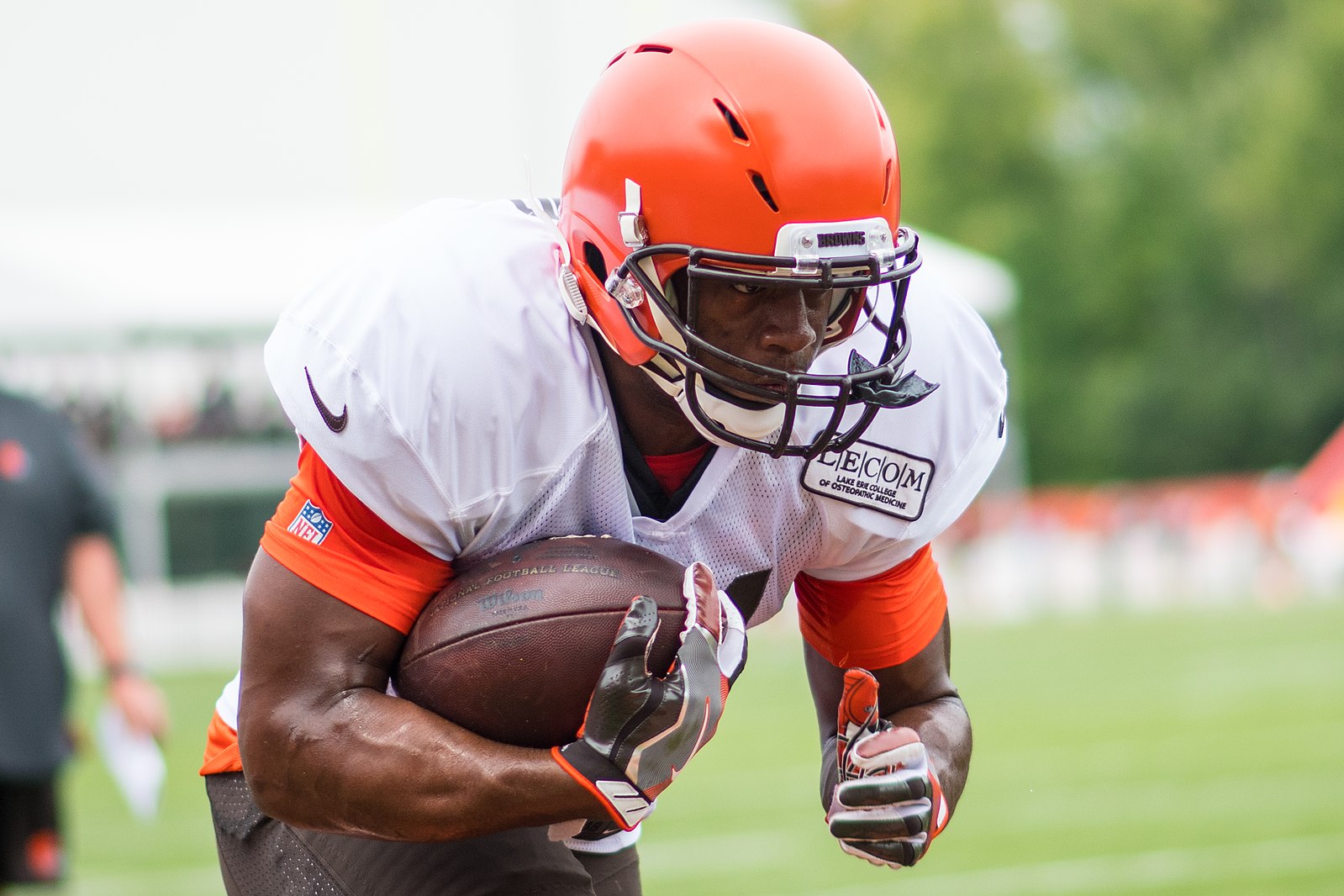 The Cleveland Browns have finally taken that step forward and have become a legitimate playoff contender. The Browns have a 9-3 record, and the team is likely going to reach the playoffs as a wild card.

But while the Browns have some intriguing qualities that make them interesting for wagering purposes, they aren’t the best Super Bowl bets to consider yet. The Browns have a +3200 line to win Super Bowl LV. Here’s a look at what goes into those odds and why the Browns might not be the best choice to explore when looking at a wagering option for the season.

The strongest aspect of the Browns is the team’s solid running game. The team gets about 150 rushing yards a game, with Nick Chubb and Kareem Hunt leading the way. Chubb has done well in rebounding from a rough injury, as he and Hunt both have more than 700 rushing yards.

Baker Mayfield has matured and is more consistent as the team’s quarterback, but he isn’t as active as other quarterbacks. Mayfield completes close to two-thirds of his passes and has twenty-one touchdowns, but he has been sacked seventeen times.

Mayfield averages a little over 200 passing yards each game. Jarvis Landry and Rashard Higgins are his top targets. Whether Mayfield was negatively impacted by Odell Beckham Jr.’s knee injury remains uncertain. Beckham had fewer than fifty receiving yards per game this year, and there have been worries about whether he is as motivated as the rest of the team members.

The Browns defense gives up about 27 points per game. The Browns have given up more points than what they have scored, which is surprising for a team with a 9-3 record.

The Browns do have a few talented defensive players, with Myles Garrett having more than ten sacks this season. Garrett has forced four fumbles and also recovered two of them. B.J. Goodson leads the team with 81 tackles, while Andrew Sendejo and Malcolm Smith are both active on the field.

But the Browns’ defensive worries come from the team struggling to limit its opponents. The team gave up more than thirty points to the Cincinnati Bengals twice, for instance.

The most substantial concern for the Browns is that the team has a weak schedule. The Browns have tallied wins against the Dallas Cowboys, the Houston Texans, the Philadelphia Eagles, the Jacksonville Jaguars, and the Washington Football Team. They also defeated Cincinnati twice in two one-possession games.

The team struggled to score double-digits in their losses to the Baltimore Ravens, the Pittsburgh Steelers, and the Las Vegas Raiders. How the team will compete with a second-place schedule next season remains a good question.

Should You Bet on the Browns?

The Cleveland Browns look like a quality team, but they aren’t as well-proven as others charging toward the playoffs. The Browns aren’t ideal among Super Bowl bets in 2020, but the team has a realistic shot of winning their first Super Bowl soon.

The team will need to build its defense and become more competitive, but it does have a chance of going forward and being more interesting for wagering purposes.