Are the Buffalo Bills Worth Your Super Bowl Bets?

Do the Buffalo Bills have what it takes to be worthy of your Super Bowl bets? Read on below to find out! 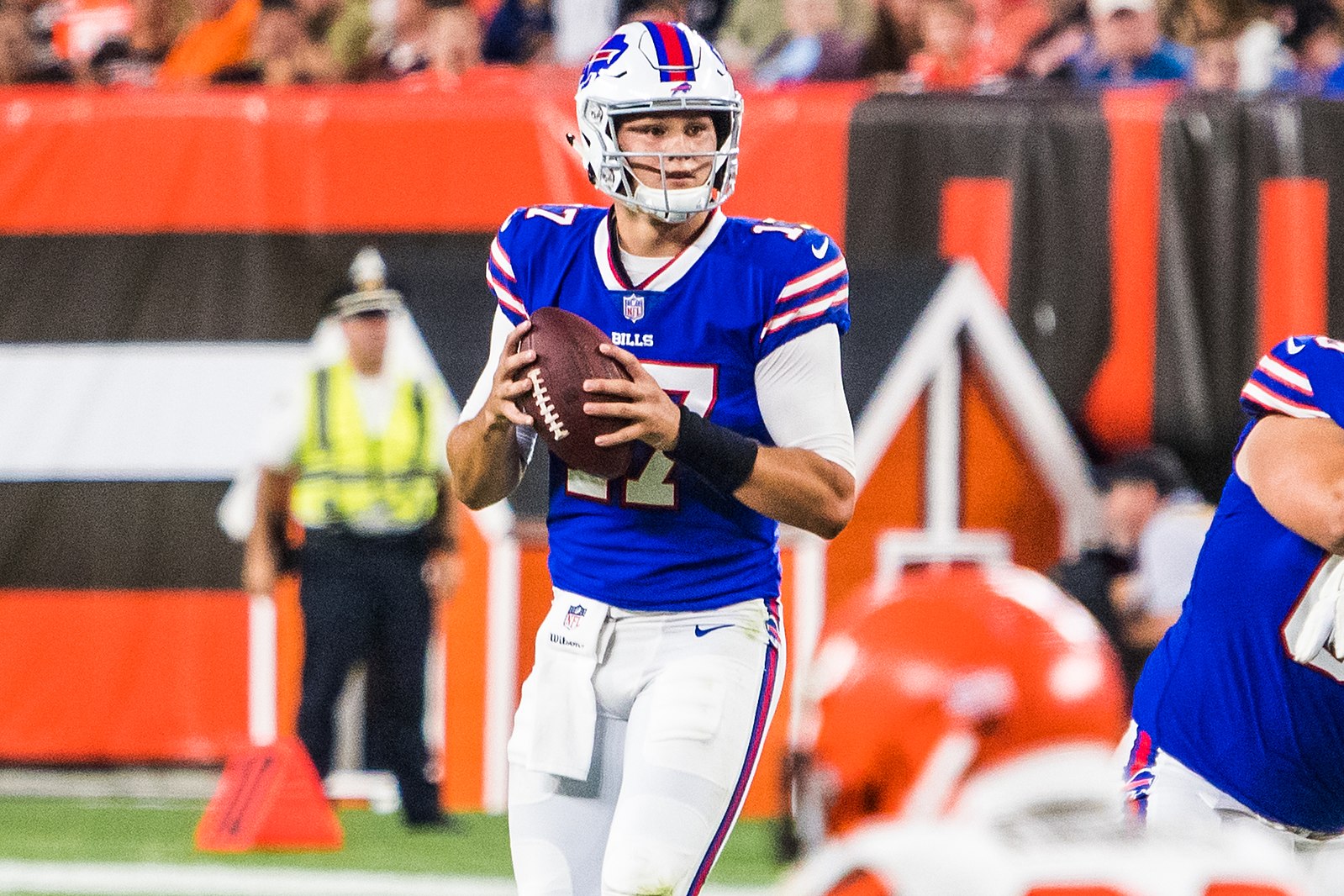 The Buffalo Bills are the kings of the AFC East in the division’s post-Tom Brady era. The Bills have a 9-3 record and have a strong chance of reaching the playoffs, whether it is as the AFC East champion or as a wild card if the Miami Dolphins keep winning.

The Bills are one of the best Super Bowl bets for 2020, as they have a +1800 line. The Bills are hoping to win their first Super Bowl this season, and there are many great reasons you should consider the Bills for your wagering interest.

Josh Allen is averaging more than 300 passing yards per game this season, one of the best totals in the league. Stefon Diggs already has more than a thousand receiving yards, and Cole Beasley could reach that mark this season.

Allen has also become a quality running threat, rushing for six touchdowns and more than 300 yards. Devin Singletary has about 200 more yards than Allen in that category.

Allen has a quality quarterback rating, but he is also prone to sacks. He has been sacked twenty-three times, although many of those sacks came from failed attempts to pull off some quality rushes.

The Bills do well in close games, as six of their victories were within one possession. The Bills had late victories over the New England Patriots, the Las Vegas Raiders, and the Los Angeles Rams. But one of those games was also against the New York Jets.

The Bills’ largest margin of victory against the winless Jets was ten points in the first week. The Bills have scored almost twice as many points as the Jets this season, which makes this point surprising.

The Bills also have one of the best third down conversion rates in the sport. The Bills complete close to half their third downs. The team doesn’t try to convert fourth downs very often, but they did complete five of their six attempts in that situation.

The Bills’ defense gives up about 25 points per game on average, which is normal for the league this season. Jordan Poyer, Tremaine Edmunds, and Taron Johnson lead the team in tackles.

Tre’Davious White is the most proficient pass defender on the team, as he holds three interceptions and has recovered a few fumbles. The team does well in managing various situations, especially in the later parts of their games.

The team will need extra help in managing their running defense for success. The Bills give up about 125 rushing yards a game. The team still gives up 250 passing yards a game, one of the lowest totals in the sport.

Should You Bet on the Bills?

The Buffalo Bills will be a useful bet to see when looking at who could win Super Bowl LV. The Bills are an appealing team among Super Bowl bets, thanks to the team’s strong performance.

The Bills have a good schedule to round out the 2020 season with matches against the Denver Broncos, the New England Patriots, and Miami Dolphins. The last game could determine whether the Bills will reach the playoffs through a division title or a wild card. Whatever happens, the Bills will be an exciting team for everyone to spot in the coming playoffs.