Are the Atlanta Falcons Worth Your Super Bowl Bets?

Do the Atlanta Falcons have what it takes to be worthy of your Super Bowl bets? Read on below to find out! 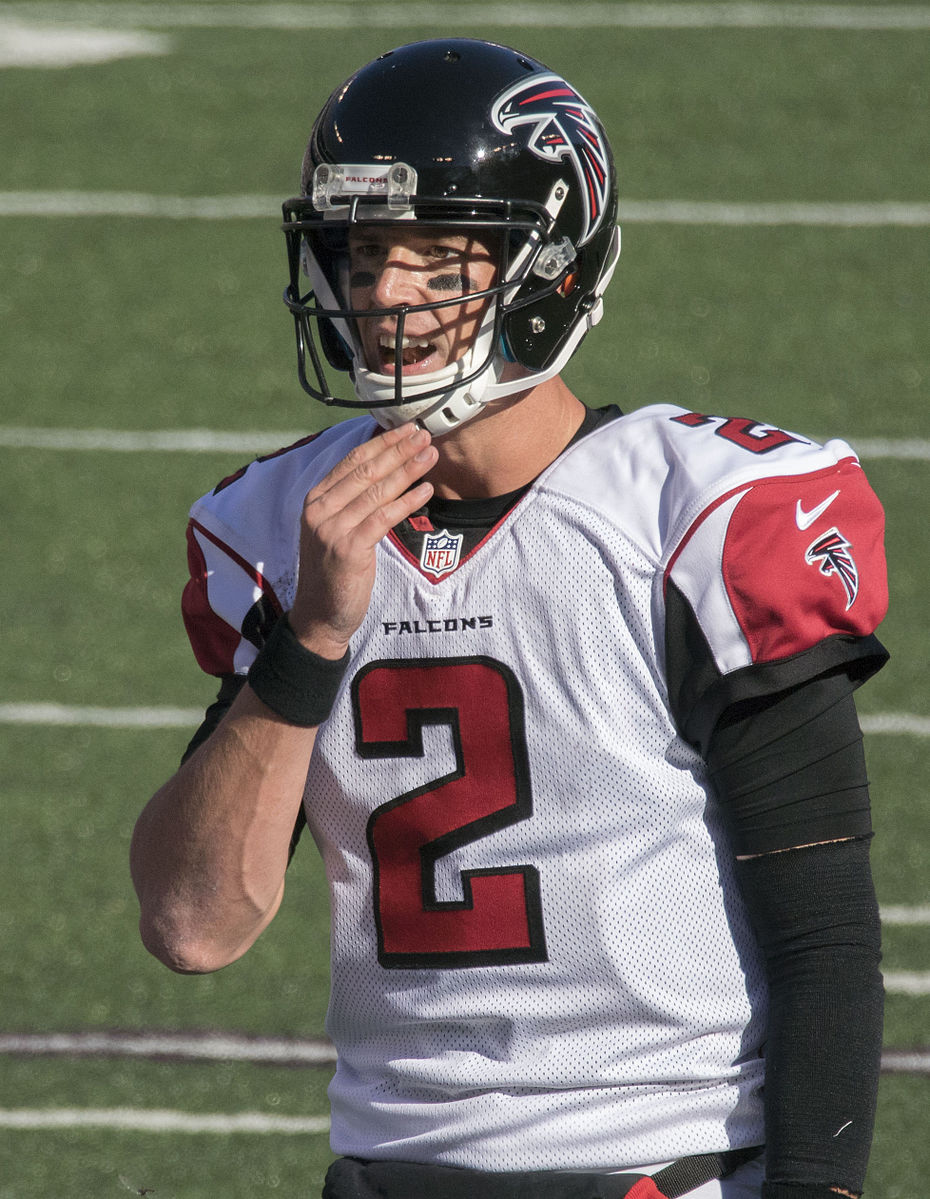 The Atlanta Falcons have never been the same since 2017 when they completed one of the greatest collapses in Super Bowl history. The Falcons had a 28-3 lead in the second half of Super Bowl LI, and they fell apart to lose to the New England Patriots 34-28.

Who Will the Coach Be?

Dan Quinn was fired as the Falcons’ coach earlier this season due to the Falcons’ poor start. The team experienced multiple collapses at the start of the season as they lost their first five games.

Raheem Morris is the new coach in Atlanta, although it is uncertain whether he will continue in his position. Many of the Falcons’ victories since he took over were against weaker teams like the Denver Broncos and the Carolina Panthers.

While Todd Gurley has nine rushing touchdowns this season, he hasn’t been as proficient as he has been in years past. Gurley has a little over 600 rushing yards in twelve games, while the Falcons average slightly over a hundred yards a game. Gurley has not been as competitive as he was when he played for the Los Angeles Rams a few years back.

The Falcons focus mainly on passing, as the team gets about 270 passing yards per game. Matt Ryan has shown some inconsistency this season, as he has thrown eight interceptions versus eighteen touchdowns. There have been games where he can complete 70 percent or more of his passes, and ones where he struggles to complete half of them.

The NFL Draft order has been updated and the @AtlantaFalcons are movin’ ⬆️.

There has been some debate over whether the Falcons should move on from the longtime veteran. The Falcons could consider drafting BYU’s Zach Wilson or North Dakota State’s Trey Lance this April.

The Falcons have one of the most unpredictable defenses in the league, but that’s not necessarily a good thing. The Falcons have a few talented solo tacklers like linebackers Deion Jones and Foyesade Oluokun. But the defense tends to lay off the momentum and allow its opponents to crawl over them on occasion.

This problem is noticeable the most during the later parts of the game. The Falcons give up about twenty-five points per game on average, including in a 40-39 loss to the Dallas Cowboys early in the season.

Should You Consider the Falcons For the Future?

The Atlanta Falcons aren’t the best team for Super Bowl bets due to the uncertainty surrounding the team. Whether Matt Ryan will stick around in 2021 is unclear, and the defense needs help more than anything. The coaching situation may not be as complete as one might wish.

The Falcons are also going to keep competing against the New Orleans Saints and Tampa Bay Buccaneers, two teams who have more talent and also feature two seemingly ageless quarterbacks who show no real signs of retiring any time soon. It would be tough to pick the Falcons to compete in the coming year.