Top Reasons To Pick the LA Lakers To Make The Playoffs

Are you struggling in finding what NBA picks you should consider? You should look at the Los Angeles Lakers if you need help picking on someone who could win the title this year. 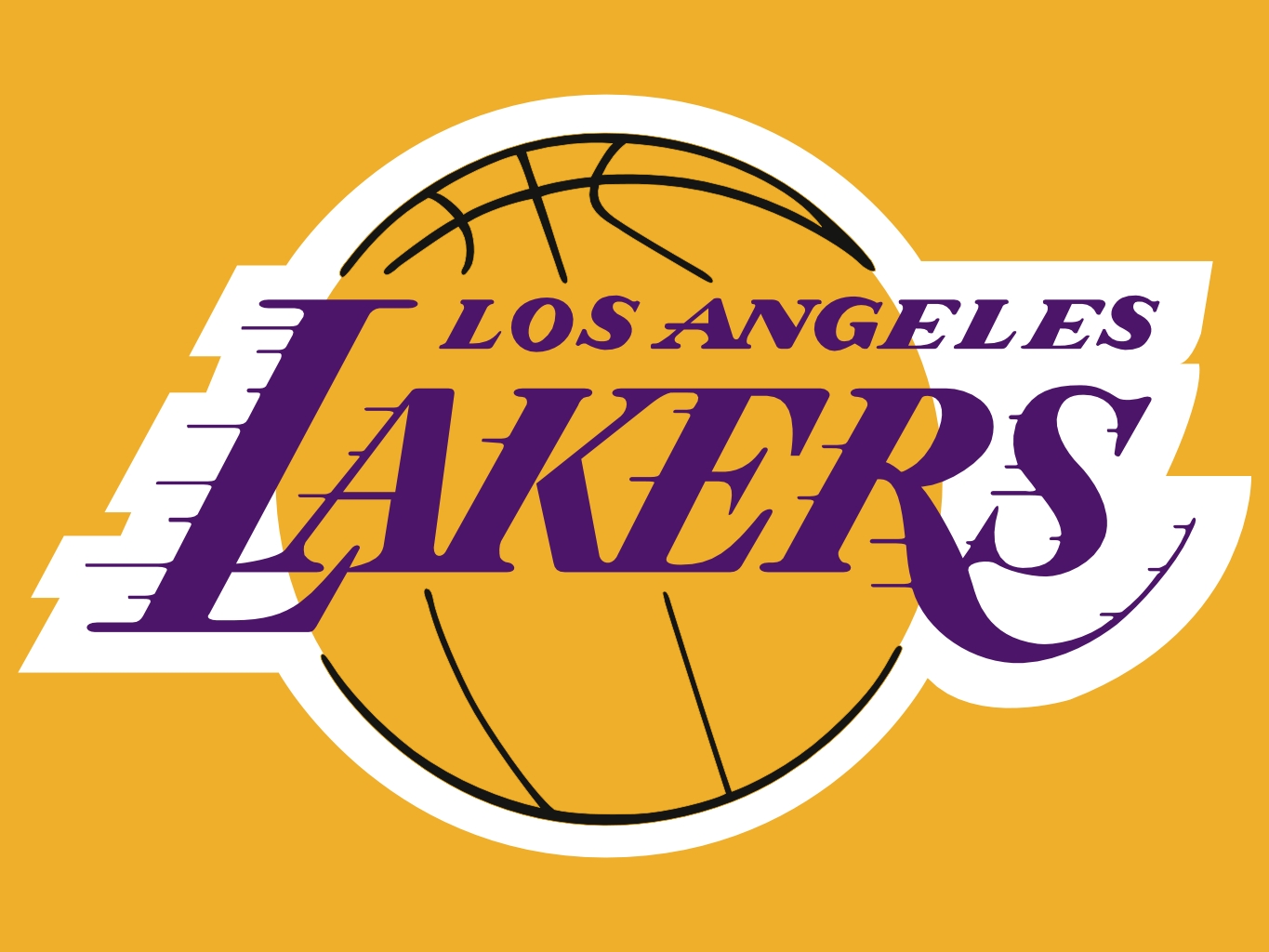 The Los Angeles Lakers are favored to win the 2021 title, as FanDuel has a +270 line while DraftKings lists them at +300. Some of the team’s players are also appealing NBA picks for the MVP title, with Anthony Davis having a +750 line and LeBron James being not too far off at +1200.

But why are the Lakers the top team among all the NBA picks out there? Let’s look at a few reasons why you should consider choosing the Lakers to win in 2021.

Every reigning NBA champion experiences some roster turnover, and the Lakers are no exception. Rajon Rondo, Dwight Howard, and JaVale McGee all left the Lakers. But they also brought in a few great new players:

The Lakers acquired Dennis Schroder from Oklahoma City Thunder this offseason. The Lakers traded Danny Green and their first-round draft pick to acquire Schroder, who is a talented team player who averages about nineteen points a game. Expect him to be an appealing addition.

The Lakers are among the best NBA picks over how the team has two of the top MVP candidates. Anthony Davis and LeBron James both averaged about 27 points per game last postseason. They also averaged close to ten rebounds per game each in the Orlando bubble.

Look At the Rest of the Division

The Los Angeles Lakers are also favorites because they play in a division that they can easily dominate. You can notice this by looking at the other four teams in the Pacific Division, who might not provide as much competition this year as you might think:

The Los Angeles Lakers’ talented roster, the team’s outstanding leadership, and the uncertainly surrounding the rest of the Pacific Division make the Lakers one of the best NBA picks you can make in 2021. Look at this team and how they have a strong chance to win their second consecutive NBA title.