The Pelicans have won the NBA Zion Williamson sweepstakes by securing the number 1 draft pick for next year's draft. 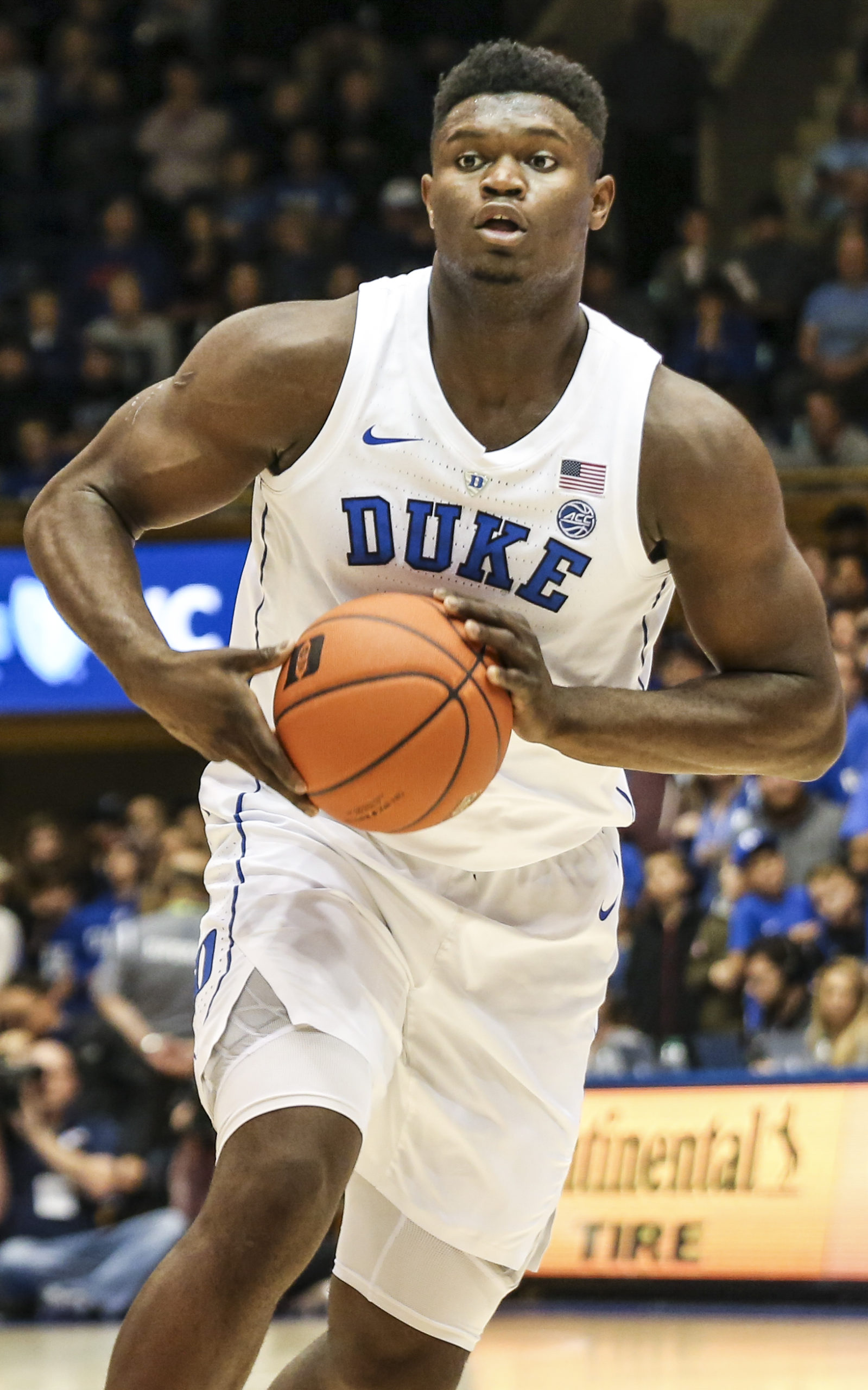 Insane scenes at the draft lottery with the Knicks, who were touted to be favourites to land Zion falling to three while the Grizzlies secure the second round pick which means that the Boston Celtics will get their unprotected 2021 draft pick.

The Pelicans only had a six percent chance of landing the number 1 pick! This is half of the bottom 3 teams who all three had a 14% chance in securing it.

What does this mean with the Anthony Davis Trade?

The New Orleans Pelicans are in an even better position to either trade or keep Anthony Davis. Many touted that the Knicks or Lakers will be trading their high pick to secure the arrival of the big man and with the Pelicans securing the number 1 draft pick, they will expect more than just the draft pick to ship off Anthony Davis.

The Lakers could offer their Number 4 draft pick with Ball, Kuzma and Ingram and essentially be secure for the next couple of years with a nice young up and coming team that will for sure bring fans into the Smoothie King Center.

There’s even a possibility of the Pelicans trading their Number 1 draft pick with Jrue Holiday for a sign trade with the Celtics for Superstar Kyrie Irving or even the Toronto Raptors for Kawhi Leonard.

This shakes things up even more in relation to the NBA Free Agency bonanza next year and we simply can’t wait to see what will happen!

The hawks lost big time in this draft. After trading down with the Mavericks and securing the Mavericks draft pick this year for themselves, netting such low picks in 8 and 10 in a very top heavy draft pick is not something the Atlanta front office wanted. Only time will tell to see if they can get the right players to fit around Trae Young and John Collins for a possible play-off push next year.

The suns finished dead last in the Western Conference this year and they were hoping to land somewhere between the 2-5 range to secure themselves a guard to fit with young star Devin Booker (the likes of Ja Morant or Darius Garland) tha’ts unlikely to happen now but unlikelier things have happened with the number 6 draft pick. For example, Lillard himself was a 6th pick in the draft, there’s still a possibility of them getting a young star if they pick right and develop the rookie well.

For the Lakers it was all about Anthony Davis and with the Pelicans securing the Number 1 draft pick, things become an even more uphill battle for the storied franchise.

The bulls have no young star outside of Zach Lavine, they simply don’t have the top prospect they want to build their team around currently and it’s gonna have to take another year till they do by falling to the number 7 draft pick.