You never know what is going to happen during an average NBA season. The point is especially true for the 2020-21 campaign. 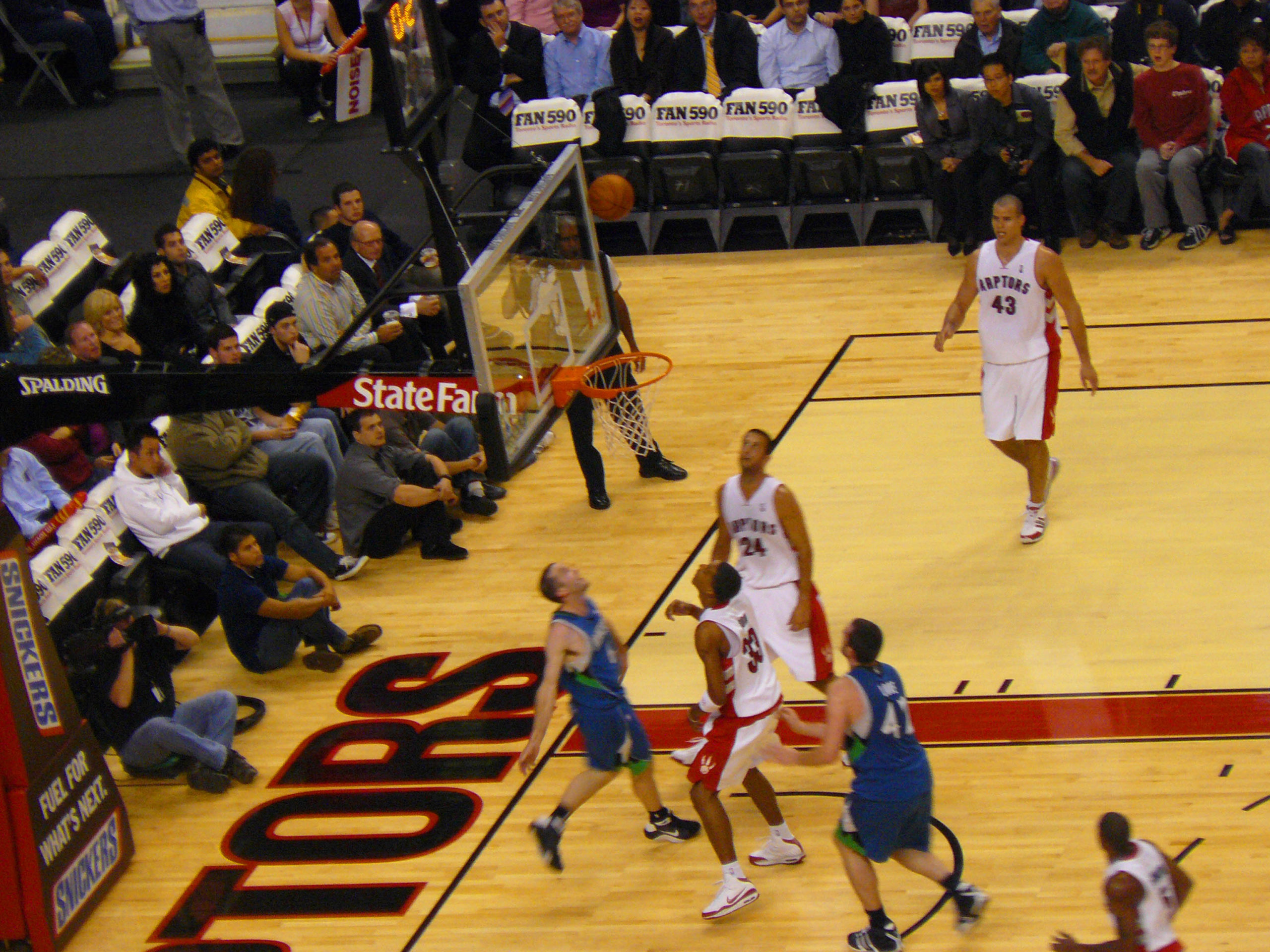 Here’s a look at some of the most interesting NBA predictions we hold for the upcoming season.

We predict that the Golden State Warriors will start to play like their old selves, but it won’t necessarily be enough to make them a contender for the coming season. Stephen Curry and Draymond Green are both returning, and rookie James Wiseman will be an appealing player to watch. But the season-ending injury to Klay Thompson will make the Warriors’ comeback a little tougher. The Warriors have a +2500 line to win the NBA title and +1200 to win the Western Conference title.

The Clippers Jump Back

The Los Angeles Clippers’ promising 2020 campaign was cut short by a significant playoff collapse that led to Doc Rivers losing his coaching job. Tyronn Lue is now leading the ship, and Kawhi Leonard and company are hoping to make a significant comeback. The Clippers have a +650 line to win, which is appealing but not as strong as the +270 line the Los Angeles Lakers have.

The Return of Durant

Kevin Durant hasn’t played a minute since tearing his Achilles tendon during the 2019 Finals while with Golden State. Durant has moved to the other side of the country and is now playing for the Brooklyn Nets, who have a new coach in Steve Nash. Look for Durant, Nash, and the rest of the Nets to make a run for the title in 2021. The Nets have a +650 line to win and a +270 line for the Eastern Conference title behind only the +230 Milwaukee Bucks.

The Milwaukee Bucks have +550 odds to win the 2021 NBA title, making them one of the best NBA picks to explore. But we feel much of the coming season will focus on the Bucks trying to bring in more talent to play alongside Giannis Antetokounmpo. Khris Middleton and Brook Lopez are highly talented, and having Giannis’ brother Thanasis will help in trying to keep the Greek Freak from leaving after the season. But in terms of NBA predictions, we feel it’s going to be title or bust for the Bucks in 2021.

I don’t usually do this. But here you go! An inside look at my summer workout @rickythomasonn pic.twitter.com/LydjY72u5n

Don’t Expect Much From the Knicks

One of our NBA predictions to note involves the New York Knicks, a team that might seem appealing to some. The Knicks have +25000 odds to win the title, which is the worst in the league. Rookie Obi Toppin and free agent acquisition Austin Rivers will help the Knicks, but we feel it will take a while for the Knicks to become a destination.

The last of our NBA predictions entails the Toronto Raptors, who have +2200 odds to win the title. Serge Ibaka and Marc Gasol both left the Raptors, but Fred VanVleet’s decision to return to Toronto will be appealing. We expect Pascal Siakam and the rest to be strong contenders, but the greatest question for the team entails how they will adapt to playing in Tampa, at least for the start of the season. We feel the Raptors could be a good contender regardless of whether the Canadian government lets them play in Toronto this year.

For more NBA news and information, check out our NBA hub.