Just three games of NBA hoops for a Thursday night and we are confident in our winners of all three! 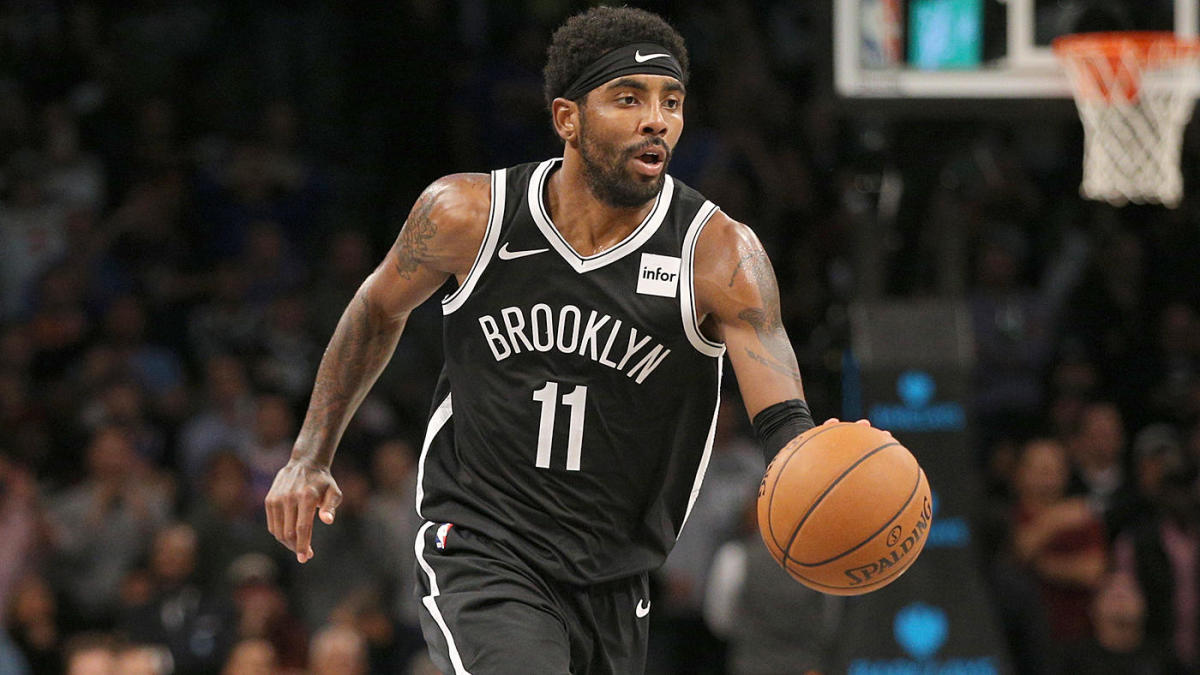 Our experts are focusing in on some massive clashes in tonight’s NBA picks with just three games scheduled across the league!

Can the Milwaukee Bucks bounce back against the Toronto Raptors and snap their four game skid? Can the Brooklyn Nets win their fifth straight or will LeBron and the Lakers have other ideas?

Find out all of our winners in our NBA picks below.

A rematch of Tuesday night that sees the Toronto Raptors attempt to make it 2/2 in Milwaukee and hand the Bucks their fifth straight defeat. Many, including us, thought that with the Bucks returning from a road trip that their form would turn around but the Raptors used a 60-49 second half to break the half time deadlock.

The story for tonight is that Kyle Lowry only managed 22 minutes before going down with an ankle injury and is listed as just questionable for this one. In his absence, Fred VanVleet stepped up to finish with 33 points and seven assists while Pascal Siakam had a big game with 23, 13 boards and six assists.

One of the biggest factors in this was the return of OG Anunoby, who had missed the previous 10 games and returned with an efficient 13 points and seven rebounds but his presence on defense was where he was felt most.

Giannis Antetokounmpo had a monster game with 34 points, 10 rebounds, eight assists, five steals and two blocks but he combined with Khris Middleton for 10 of the Bucks’ 17 turnovers.

Milwaukee are really missing Jrue Holiday and he is still just questionable for this one as he recovers from COVID-19. Even if Holiday is playing, the Bucks won’t win many games where they shoot worse from the field and from three, make less shots from behind the arc and commit more turnovers. We expect them to bounce back from just their third home loss of the season and snap their losing streak tonight.

A marquee matchup between two of the league’s best when the Brooklyn Nets and Los Angeles Lakers go head to head in LA, however both sides will be under full strength. Kevin Durant will be sidelined for a third straight game with a hamstring injury and Anthony Davis is out for a number of weeks with a calf complaint.

On Tuesday in Phoenix, the Nets weren’t only missing Durant but also Kyrie Irving (back/rest), who is expected back tonight, yet they still managed to turn a 54-75 halftime deficit into a 128-124 victory. James Harden led a blistering 40-24 last quarter that saw Brooklyn have one of the biggest comebacks of the season. Harden finished with 38 points, 11 assists and seven boards while Jeff Green scored 11 of his 18 points in the final frame, allowing the Nets to pick up their fourth straight win.

On paper, this actually poses as a much easier matchup for Brooklyn as Anthony Davis is a massive loss for the Lakers and LA is susceptible to giving up big games to opposing guards. On Monday in Sacramento, Irving put up 40 points on 68.2% shooting while James Harden had a massive triple double, showing the pair can thrive together without Durant.

However you get the feeling that LeBron James is going to want to make a statement in this one, especially against his former running mate in Irving. A win over the incredible offense of Brooklyn without Davis by his side would only bolster his early claims for league MVP. In Tuesday’s 112-104 victory in Minnesota, James finished with 30 points, 13 rebounds and seven assists, getting help from Dennis Schroder who had 24 points, three assists, four steals and two blocks in the win.

This is a tough one to pick as James has been playing as an MVP frontrunner should be, but the combination of Harden and Irving might be too much for the Lakers to handle. Brooklyn have won four straight games, two without Durant and one without Irving, and their offense will put the Lakers’ #1 ranked defense to the test. Take the Nets in a nailbiter.

A tough battle between two struggling teams as the Sacramento Kings host the Miami Heat, who are playing their fifth straight road game and second in as many nights. Sacramento have now dropped four straight games, most recently to a Durant-less Nets side and the Heat lost their third straight last night against the Warriors.

Miami should have won last night after seven different players scored in double figures, they held a 13 point first quarter lead, 19 point second quarter lead and Jimmy Butler had a triple double with three steals. However they saw their lead diminish in the second half and never trailed in the game until 1:38 left in overtime, but ended up losing 112-120.

Hassan Whiteside finished with 26 points, 16 rebounds and 5 blocks vs. BKN. He is the first Kings player since Chris Webber to tally at least 25/15/5 in a game.

Whiteside is the first player in franchise history to do so as a reserve.

With four players logging at least 39 minutes last night, the Heat now have to back it up again tonight in Sacramento, against a Kings side that has had two nights off in preparation. Harrison Barnes and Richaun Holmes have already been ruled out, leaving the front court rotation thin, but they have plenty of time to prepare and should be ready to pounce.

In Monday’s 125-136 loss to the Nets, Hassan Whiteside came off the bench to have his best game in some time, ending up with 26 points, 16 rebounds and five blocks in just 24 minutes. Cory Joseph and Buddy Hield both eclipsed 20 points while De’Aaron Fox had a handy 19 points and eight assists but they couldn’t keep up with Brooklyn’s incredible offense.

Things should be easier against a Miami offense that ranks 25th and scores at the 27th best rate. The Kings’ offense is ranked 11th and should be able to blow Miami out of the water in this one, especially with the Heat just 1-2 on the second night of back to backs this season.