With the Sacramento Kings @ Memphis Grizzlies postponed, we have seven NBA games on the schedule for Sunday. 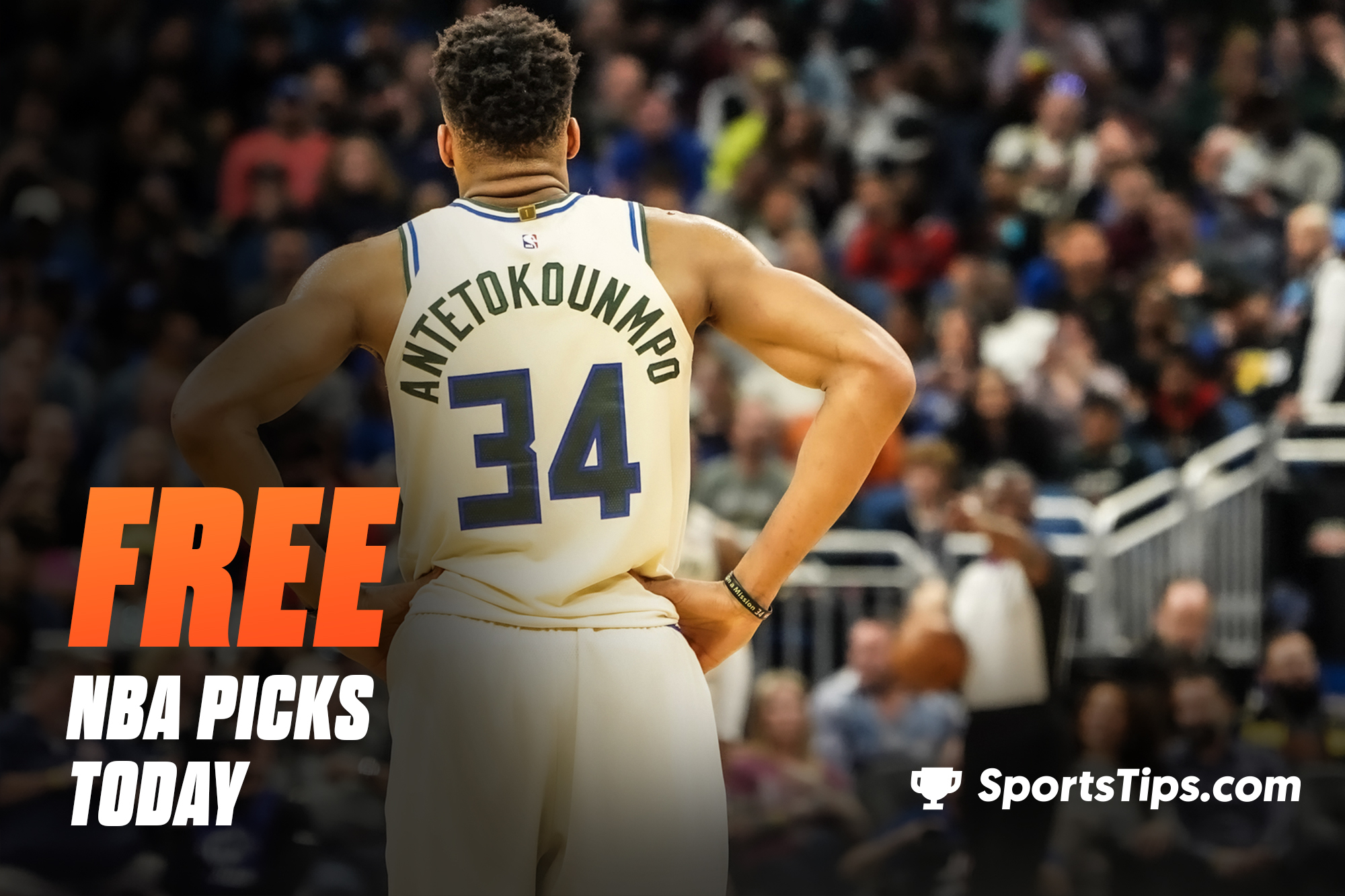 Our free NBA picks continue to pick winners and we have another batch of games from all of tonight’s action. We keep filling up bank accounts by picking spread, money line and game totals winners for every game, every night!

The Toronto Raptors are entering this game on the wings of four wins in the last five. Their three-game winning streak ended with a loss to the Miami Heat, but the Raptors bounced back with a 101-81 win over Miami in the second of B2B.

The Indiana Pacers avoided the third consecutive defeat with a 120-118 overtime victory over the Orlando Magic. Malcolm Brogdon led the Pacers with 23 points and five assists. Jeremy Lamb continued with excellent displays after returning from an injury as he scored 22 points with seven rebounds.

It’s going to be a close one, but we’re giving a slight advantage to the hosts.

The Oklahoma City Thunder lost four of the last five games and will likely going to lose this one as well. It’s the second of B2B duels after the Clippers won the first one 120-106.

The former Clipper Shai Gilgeous-Alexander was the only bright spot for the Thunder with 30 points, game-high eight assists, and two steals. Luguentz Dort scored 19, while George Hill had 12 points and five boards.

The Los Angeles Clippers are on a six-game winning run and in 2nd place in the Western Conference with a 12-4 record, just behind the Lakers.

Kawhi Leonard led them in a win over OKC with 31 points, eight rebounds, and game-high three steals. Paul George followed him with 29 points, seven boards, and five assists, while Serge Ibaka recorded a double-double of 17 points and game-high 11 rebounds.

Another victory for the Clippers on Sunday shouldn’t be under question.

Cleveland shocked the world with a pair of victories over the Brooklyn Nets, and now they improved to an 8-7 record. Once again, Collin Sexton had a show in a 125-113 win over Brooklyn with 25 points and team-high nine assists.

Despite finishing with a career-high 42 points, Jaylen Brown is putting it on himself to help his team even more. pic.twitter.com/CVmVgGtpCl

The Boston Celtics are on a three-game losing streak, and they are looking to return to winning ways following a B2B defeats to the divisional rivals Philadelphia 76ers. Jaylen Brown exploded for 42 points and team-high nine rebounds, but that was not enough to avoid a 122-110 loss. Marcus Smart added 20 points, team-high seven assists, and two steals, while Kemba Walker had 19 points and five dimes.

It’s about time for the Celtics to respond, and we don’t think the Cavs can make another upset, so we’re backing the home team.

Following a great stretch of four wins, the Charlotte Hornets are now on a four-game losing skid. They dropped to a 6-9 record after the most recent 123-110 loss to the Chicago Bulls, but will get a chance to bounce back against another struggling team.

The Orlando Magic are even in worse form than Charlotte as they lost seven of the previous eight games. They managed to snap a six-game losing run with a win over the Minnesota Timberwolves, but returned to losing ways in an overtime 120-118 defeat to the Indiana Pacers.

Another close encounter expects us, but we’re giving an edge to the Hornets, who have a more talented roster.

The Washington Wizards didn’t play a single game for almost two weeks due to several COVID-19 cases on the roster. They are traveling to San Antonio to face Spurs with numerous players still sidelined, but it seems they have eight available names for Sunday’s showdown.

The San Antonio Spurs, on the other hand, lost the last two games to the Golden State Warriors and Dallas Mavericks, and are hoping to bounce back against the weakened Wizards.

DeMar DeRozan led the Spurs in a 122-117 loss to the Mavs with 29 points, six rebounds, and game-high six assists. LaMarcus Aldridge followed him with 26 points and nine boards, while Keldon Johnson posted a double-double of 17 points and career-high 14 rebounds.

If San Antonio fail to beat shorthanded Washington, they are not playoff material. We believe they will record a win.

The Atlanta Hawks were in a disastrous form of six losses in seven games, but they responded well with three consecutive wins. Trae Young was phenomenal in the most recent over the Minnesota Timberwolves with 43 points, five assists, and four rebounds.

Thanasis gets it done on both ends!!

The Milwaukee Bucks were in a fine form of four straight victories, but then they suffered a pair of defeats to the championship contenders Brooklyn Nets and Los Angeles Lakers.

Giannis Antetokounmpo led the Bucks in a 113-106 loss to the Lakers with a double-double of 25 points and game-high 12 rebounds, but he also committed nine turnovers. Jrue Holiday was right behind with 22 points, seven assists, and five boards, while Khris Middleton finished with 20 points, seven dimes, and five rebounds.

The Bucks, who lost the top spot in the Eastern Conference to the Philadelphia 76ers, will be looking for redemption here, and we’re backing them to get it.

The New York Knicks were on a surprising three-game winning run but they came back to earth in a 103-94 loss to the Sacramento Kings. Still, Tom Thibodeau’s side is playing above expectations as they stand at an 8-9 record at the moment.

The Portland Trail Blazers are at an 8-6 record following the latest 125-104 loss to the San Antonio Spurs, which came as a shock, given the big margin. Damian Lillard was at the top of his job again with 35 points and team-high six assists. Rodney Hood scored 21, while Carmelo Anthony had 14 points with two thefts.

We expect a close game on Sunday, but we are giving the home side a slight advantage.