Why the Orlando Magic Are a Dark Horse in the East

What do you think of Orlando Magic? Can they make a run for the finals? 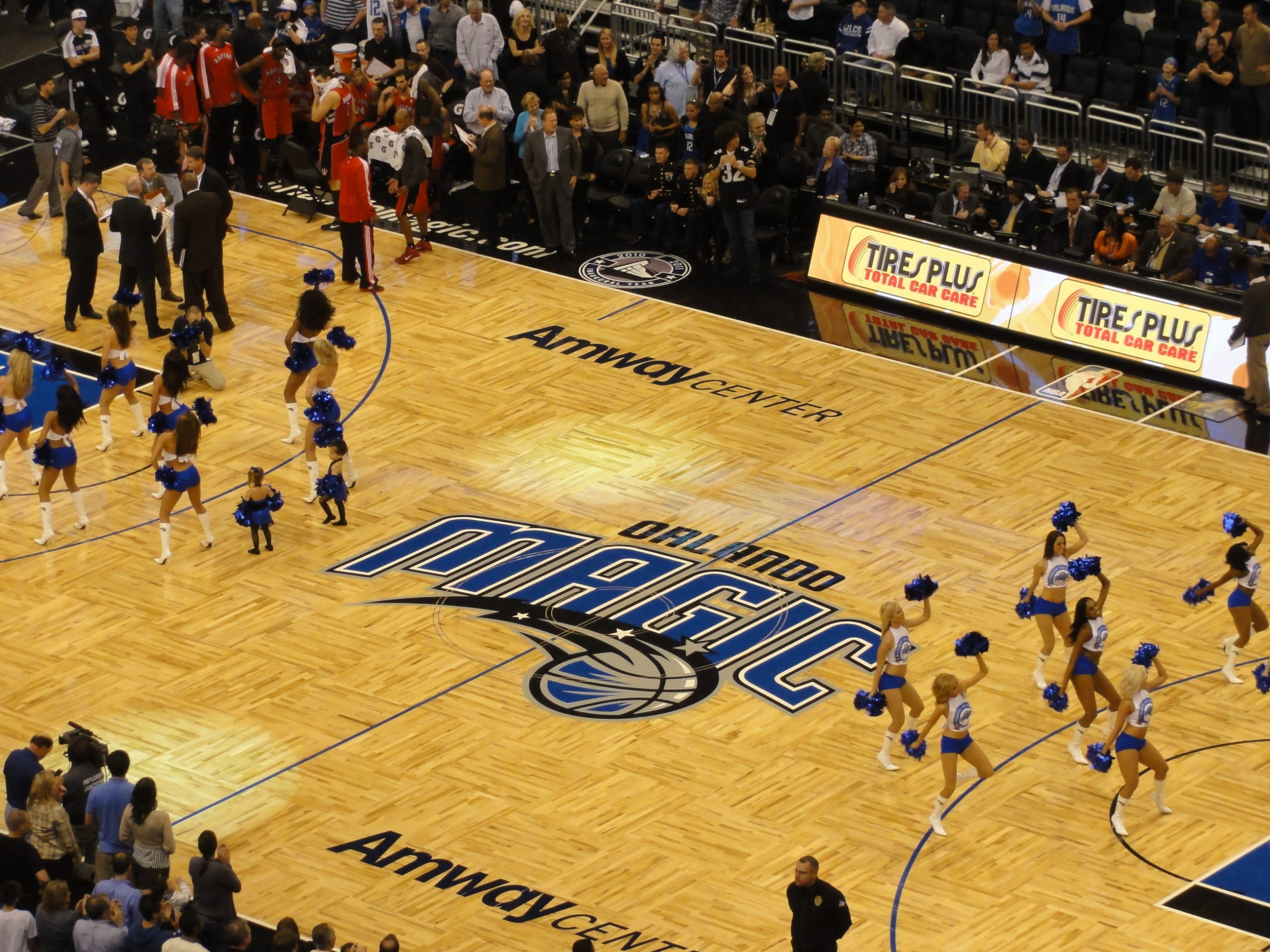 The 2019-20 NBA season is set to be the most even in recent memory. For the first time since the pre-Miami LeBron days there is no singular outright favourite for the title, with a handful of teams all having a legitimate claim to top billing.

In the Kawhi Leonard-less East, the power vacuum is particularly pronounced. Milwaukee and Philadelphia clearly have the most talented rosters – by some margin – but after those two the drop-off is steep. Conventional wisdom has some combination of Indiana, Brooklyn, Boston, Toronto, Miami and Detroit rounding out the remaining 6 seeds.

Meanwhile, the Magic continue to get no love whatsoever.

This time last year, the Orlando franchise looked for all money like it was about to go through an extensive, painful rebuild. Former Hornets coach Steve Clifford had just arrived, and questions abounded concerning the real-world potential of their relatively-young core.

12 months later –  after a 42-40 season, the southeast division title and a postseason appearance for the first time in seven year – it’s fair to say that a lot of those doubts have been answered.

The next obvious question is whether last season was a flash in the pan, or whether the Magic can continue to be a threat in the East for the foreseeable future.

The first step towards a period of sustained success over multiple seasons was to return as many starters as possible from the 2019 offseason. Orlando did just that, retaining both of its centrepieces Aaron Gordon and Nikola Vucevic, whilst also adding a key defensive cog in Al-Farouq Aminu.

Meanwhile, all of the other teams jostling for space in the East lost significant pieces, with perhaps the 76ers and Nets the only franchises in last year’s top six to come out of a chaotic offseason in better shape than they started it.

The highly-touted Mo Bamba now has a year of NBA experience under his belt and should continue to see increased minutes as he grows in to his body, whilst Markelle Fultz continues to tease glimpses of his potential if he can get his mind (and body) healthy. Jonathan Isaac and Gordon have both shown the potential to be genuine NBA stars, if they can find a way to take that next step.

The importance of roster continuity for a young, improving group such as this cannot be understated, especially when a quirk of the NBA’s scheduling has given the Magic the perfect chance to storm out of the blocks and make an early charge to the top of the Eastern Conference rankings.

Orlando play nine of the first 13 games of the season at home in the Amway Center, with those matchups coming against the likes of Cleveland Cavaliers, New York Knicks, Oklahoma City Thunder, Dallas Mavericks, Indiana Pacers and Atlanta Hawks.

They very well could be 9-4 or 10-3 to start the season, and overall have one of the easiest fixtures in the NBA. The Magic play just 11 back-to-backs – sixth-fewest in the NBA – and have a low-range strength of schedule.

Don’t take those stats lightly. They are indicative of a team which fully understands that the modus operandi of success in today’s game is to be able to limit three-point attempts and force bad shots.

With a full offseason under the belt of Bamba, as well as re-signing Khem Birch and Michael Carter-Williams and bringing in Aminu, there should be no reason on paper why the Magic can’t make a leap to become a top five defensive team.

This is also a roster – minus the transcendent talent of Kawhi Leonard – which is built in the image of the championship-winning Raptors, where all 5 starters are able to contribute offensively. Four Magic players – Vucevic, Gordon, Evan Fournier and Terrence Ross- averaged more than 15 points per game last regular season, with all playing 78+ games. Six – adding D.J. Augustin and Isaac – averaged more than 9.8.

It’s no surprise that ESPN’s Real Plus-Minus metric has the Magic finishing fourth in the Eastern Conference at 46.5 wins, and with a 93 percent chance to make the playoffs.

This is a team with vast potential, which has already shown it has the current ability to mix it with the NBA’s best.

The obvious deficiency is in the guard position, but if Fultz can find a way to get on the hardwood, there’s no telling what he’ll be able to manage. If he is able to contribute at anywhere close to his college level then the Magic arguably improve their potential seeding by at least one place.

Worst case scenario though – Augustin is still young, and Carter-Williams’ late-season performances demonstrated he still has more to offer at the NBA level.

After last years drought-breaking playoff appearance, expectations should be much higher for this Magic team.

Given the East’s well-documented deficiencies, there’s no reason why they can’t sneak through to the second or even third round of the playoffs.