The team announced today that Holiday had successful surgery to repair a core muscle injury this morning. His timetable for return is six weeks and, with the Pelicans eliminated from playoff contention, his season is over. New Orleans has just seven games remaining in its season. 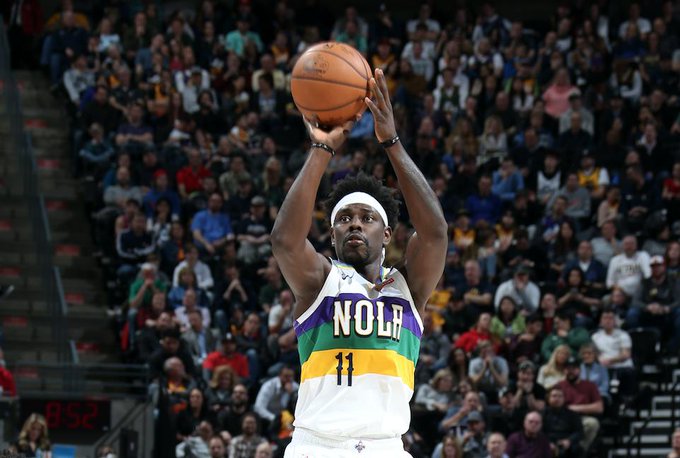 Holiday had missed the Pelicans’ last eight games because of a lower abdominal strain. He is in the midst of a career-best season, averaging 21.2 points, five assists, 7.7 assists and 1.6 steals per game in 67 games (all starts). Other injures have affected the Pelicans of late, with Trevon Bluiett (right thumb surgery) and E’Twaun Moore (left quadriceps contusion) listed as out for tonight’s game against the Atlanta Hawks (8 ET, NBA League Pass).

The Pelicans have struggled over their last 10 games, going 2-8 and is looking to end a six-game home losing streak. Overall, New Orleans has lost eight of its last nine games and, at 31-44, is in the midst of its worst finish since 2016-17.