NBA Finals MVP: King James Is Coming For His Crown

LeBron James is the favorite to take out the NBA Finals MVP. 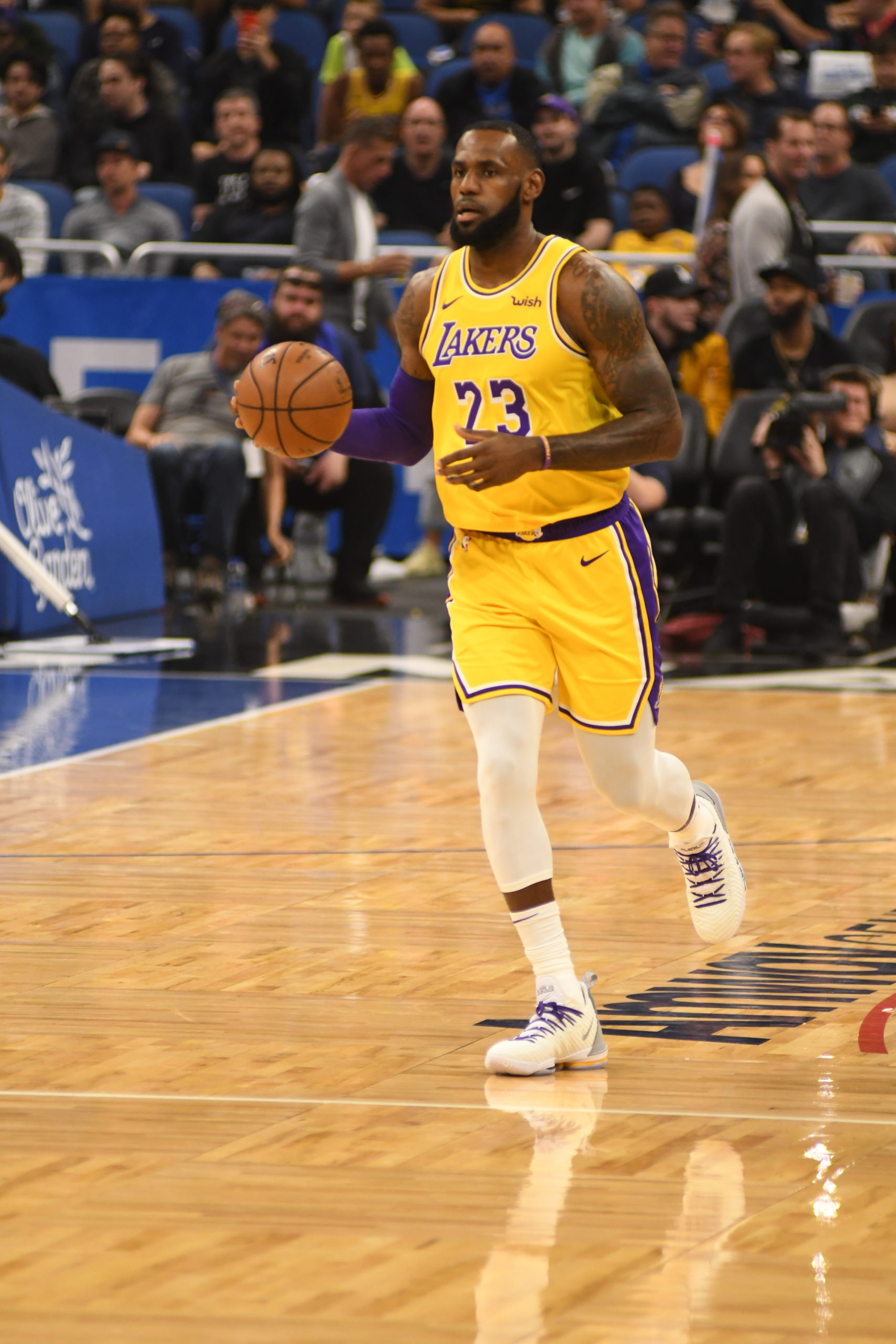 The Los Angeles Lakers have taken a commanding 3-1 lead in the 2020 NBA Finals and are now only one win away from claiming their record equalling 17th championship in franchise history.

After an embarrassing loss in Game 3, the Lakers grinded out a gritty 102-96 victory against the Miami Heat. The win made Los Angeles the 36th team in NBA history to hold a 3-1 lead in the NBA Finals, as LeBron James valiantly led the Purple and Gold to victory with a game high 28 points, to go along with 12 rebounds and eight assists.

On the previous 35 occasions, only once has a team has ever overcome the 3-1 deficit to claim the title in Game 7. The Cleveland Cavaliers won three straight games in the 2016 Finals to snatch the title from the Golden State Warriors, with LeBron James named the 2016 Finals MVP.

Now on the other side of the 3-1 deficit, James is the short favourite to claim his fourth championship and another Finals MVP.

As usual, James has another historic accolade in front of him as he looks to become the first player in NBA history to be named the Finals MVP with three different franchises. James is deservedly the favourite to be named the MVP of this series producing a stat line that almost mirrors his three other Championship / MVP performances in 2012, 2013 and 2016, speaking volumes to his level of consistency at 35 years of age.

The runner-up regular season MVP has been the best player through all four games of the series to date averaging an assist shy of a near 30-point triple double. If James maintains his current level of play and guides Los Angeles to victory on Friday, he will be the 2020 NBA Finals MVP.

After two games of the 2020 NBA Finals, it would have been hard to find a better candidate for the Finals MVP than Anthony Davis. AD dropped 34 points and nine rebounds in his Finals debut and backed it up with 32 and 14 in Game 2. After a hot start to the series, Davis found himself in foul trouble in Game 3 resulting in a poor performance and a Lakers loss which may end up costing him the MVP.

However, the runner up Defensive Player of Year has also been a beast on the defensive end accumulating eight blocks and six steals in the series so far. If Davis can close out the series with a dominant Game 5 performance on the offensive and defensive ends, there is a fair argument that AD’s first two games which set up a series victory have made him the most valuable player in this series.

If (and that is a HUGE if) the Miami Heat can do what only one other team in NBA history has done and overcome a 3-1 deficit in the NBA Finals, Jimmy Butler will be the 2020 NBA Finals MVP. Given the state of the series this is a longshot, however Jimmy Butler’s debut performance in the Finals cannot be understated.

Butler’s much discussed 40-point triple double in Game 3 was truly the stuff of legends. However, Jimmy averaged 24 PPG, 8.5 APG and 5RPG in Games 1 and 2, as well as only falling one assist shy of a second consecutive triple double in Game 4. Butler’s leadership has also been commendable, playing the majority of the series without fellow All-Stars Bam Adebayo and Goran Dragić. If the Heat can force and even win a Game 7, Jimmy Butler is going to be the key to their success.