According to a report by ESPN’s Adrian Wojnarowski and Zach Lowe, NBA commissioner Adam Silver and the league are considering implementing sweeping changes to the current 82-game season and playoff structure.

NBA, NBPA and broadcast partners are engaged in serious discussions on “sweeping and dramatic changes” to the league calendar that would include, per @wojespn and @ZachLowe_NBA: 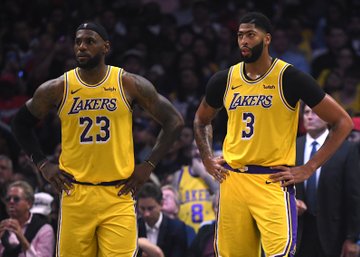 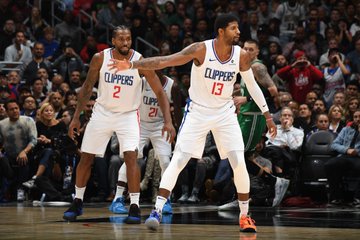 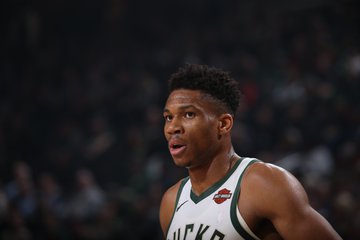 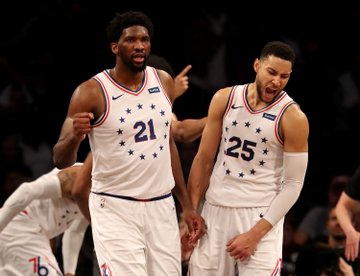 The league is apparently in discussions with the NBA Players Association and its broadcast partners, with topics on the agenda including a reseeding of the four conference finalists, a 30-team-in-season tournament and a postseason play-in.

In each scenario, one consequence would be that the regular season would be shortened by at least four games, to 78 rather than the current 82. None are likely to be implemented until the 2021-22 season.

The reseeding of the conference finalists would mean the NBA is guaranteed of seeing the two best teams in the league playing in the Finals, regardless of conference. A playoff structure which disregards conferences is something the WNBA has been doing for years.

The in-season tournament is intended to involve all 30 teams, with pre-knockout round games as part of the regular season schedule. Six divisional winners and the next two lucky losers would advance to single-elimination knockout games. The winning team and players are likely to receive some form of financial compensation, and the tournament would take place post-Thanksgiving in to mi-December.

The playoff play-in proposal has the seventh, eighth, ninth and 10th teams in each conference playing in single-elimination games for the chance to take two available spots in the playoffs.

If the NBA is to be successful with these proposals, it will need to decide on an agreed framework before a board of governors meeting to be held on April.