The 2020-21 NBA season is just around the corner and we have a preview on where the Sacramento Kings stand in a deep Western Conference, and what NBA bets stick out for the side! 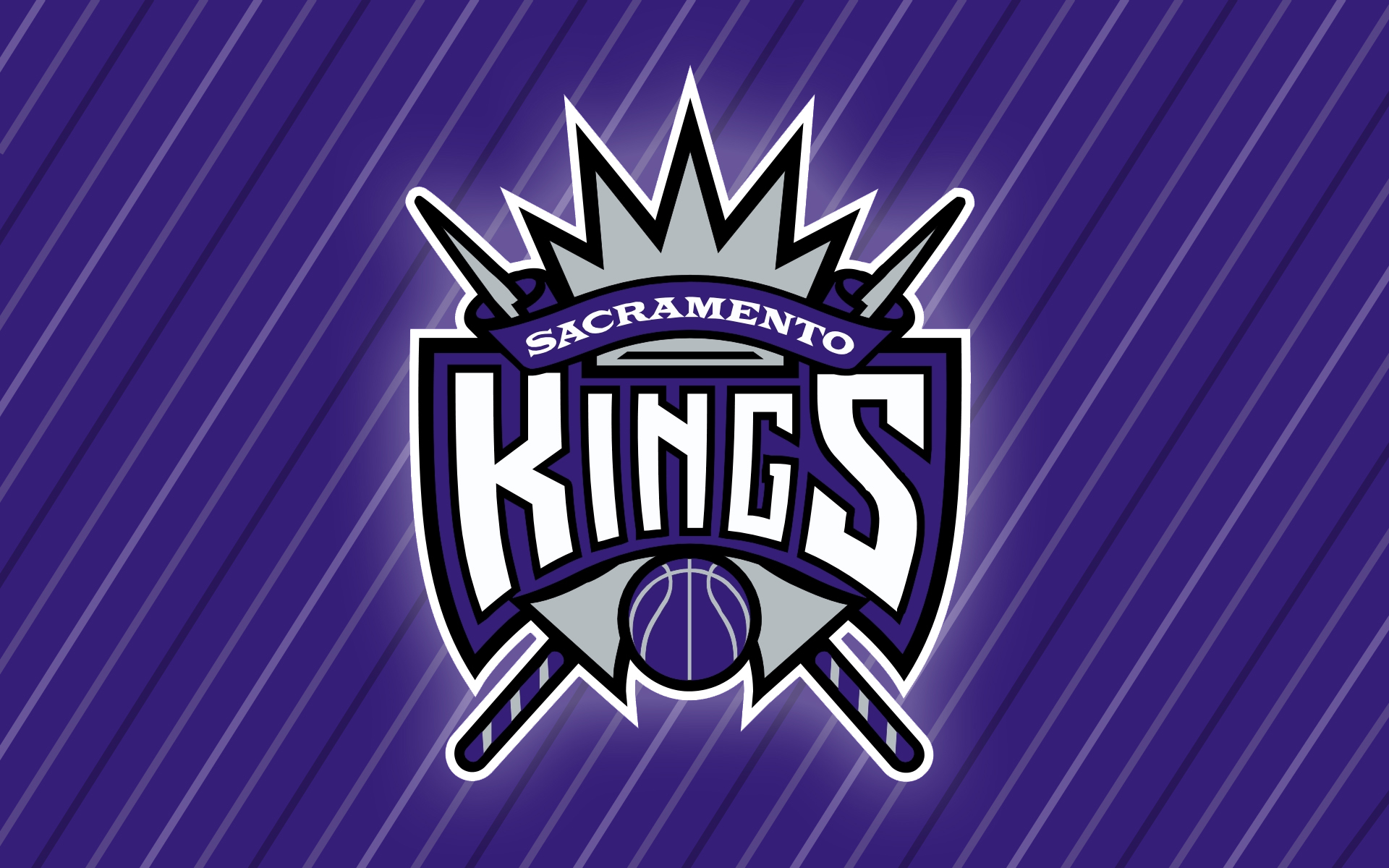 The season is right around the corner and the Sacramento Kings have opened with +20000 odds for the 2020-21 NBA Championship. The experts here at SportsTips have taken the time to review every single NBA team and offer up their opinion on how each team is expected to perform in the 2020-21 season, meaning you can place your best NBA bets with confidence.

So, without further ado, have a read on below at all our NBA betting stats and information on the Sacramento Kings:

Sacramento went from finishing ninth in the West to dropping to 12th in a disappointing season under new coach Luke Walton, finishing with just a 31-41 record.

De’Aaron Fox led the team once again, averaging 21.1 points and 6.8 assists, but could only manage 51 games, dealing with injury throughout the year.

The big storyline out of the Kings camp was the battle between Buddy Hield and Bogdan Bogdanovic for the starting role. Hield made it known to the public that he wanted more minutes, shots and opportunity, but only started in 44 out of his 72 games, averaging 19.2 points per contest.

Bogdanovic started in the other 28, averaging 15.1 points per game but fitting alongside the starters better than Hield.

Sacramento had just the 18th best offensive rating and 21st best defensive rating, but their record against the spread and in totals betting were both top 10 in the NBA.

With a record of 37-33-2 against the spread, the Kings finished seventh in that category while they finished eighth in totals betting with a mark of 39-33.

The Sacramento Kings entered the 2020 NBA Draft with picks 12, 35, 43 and 52. With the 12th pick, the Kings selected Iowa State guard Tyrese Haliburton.

Sacramento sent the 35th pick to the Memphis Grizzlies for pick 40 and a future second round selection. Robert Woodard II, a forward out of Mississippi State, was selected with pick 40.

The Kings used pick 43 to select Texas Tech guard Jahmi’us Ramsey while they sent pick 52 to the Houston Rockets.

The Sacramento Kings had a very disappointing year last season, especially after finishing ninth in the West the year before.

After signing De’Aaron Fox to a max extension in the summer, the Kings will be looking to him to lead them to the playoffs in the near future. Fox has increased his points per game and field goal percentage in each of his three seasons, but hasn’t been able to fully take the reigns of the side.

Something that will help is the solution to the Bogdanovic vs Hield issue for the starting shooting guard role. Buddy Hield has been unhappy with his shots and opportunities, but with Bogdanovic heading off to Atlanta through free agency, Hield will have much greater opportunity to shine on the offensive end.

The signing of Hassan Whiteside will provide a defensive presence for the side while also giving a good screen and roller for both Fox and Hield to work with. Whiteside lead the league in blocks per game last season while coming third in rebounds per contest, which can only help the Kings.

Getting Marvin Bagley III back for a full season will also be a tick for the team after he could only manage 13 last season. After being selected a pick two in 2018, Bagley has had high expectations surrounding him and will need to start to fulfil them soon.

Sacramento has some very nice pieces that are mentioned above, but they are a couple levels below where they need to be to be a contender in the West. Their core three of Fox, Hield and Bagley are all very young, so that is a positive for their future.

Will the Sacramento Kings Make the Playoffs?

The Sacramento Kings will not be making the playoffs this upcoming season. They will likely be 13th or 14th in the West, with only Oklahoma City an obviously worse team.

The Sacramento Kings’ regular season wins total is set at 27.5 games. After finishing with a 31-41 record last season, a four game decline would have to occur for Sacramento to hit the under.

The loss of Bogdan Bogdanovic and Harry Giles should not go unnoticed, but Bagley returning to full health and the addition of defensive minded Whiteside means this team should be able to maintain their position from last season. Bet the over with -110 odds.

De’Aaron Fox is fourth favorite to win Most Improved Player at +1600, however there are much better bets around him that are in improved positions to succeed.

Sacramento has +20000 odds for the NBA Championship and +10000 odds to win the West, and both should not be touched at all.