The 2020-21 NBA season is just around the corner and we have a preview on where the Phoenix Suns stand in a deep Western Conference, and what NBA bets stick out for the side! 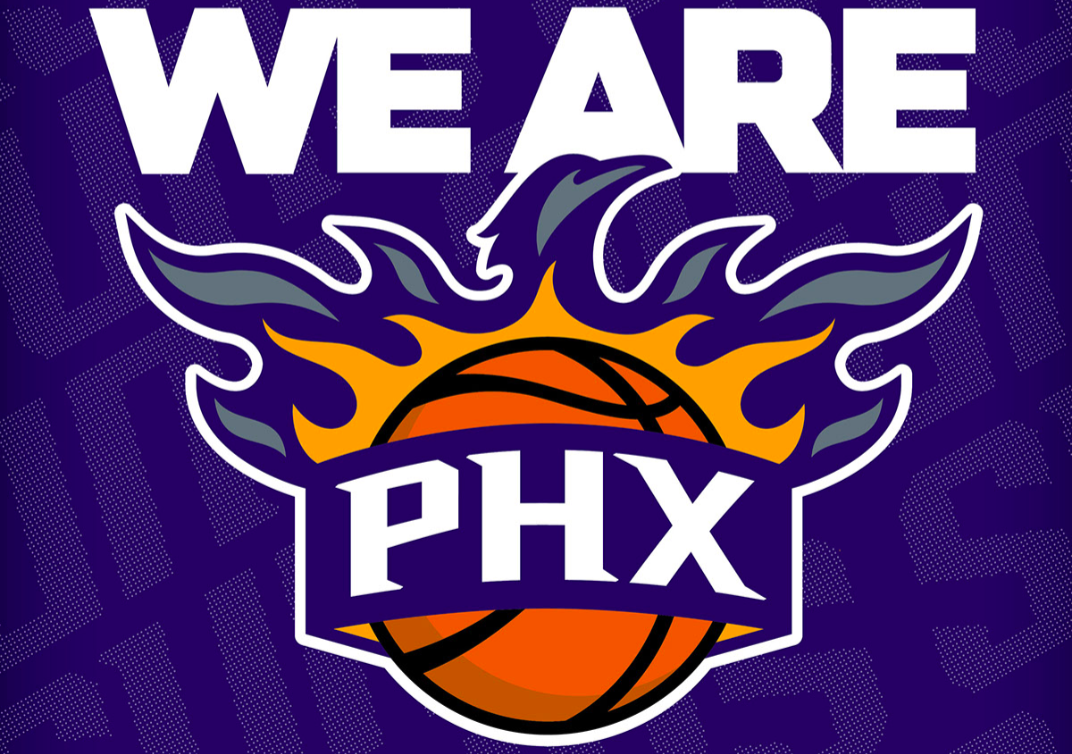 The season is right around the corner and the Phoenix Suns have opened with +5000 odds for the 2020-21 NBA Championship. The experts here at SportsTips have taken the time to review every single NBA team and offer up their opinion on how each team is expected to perform in the 2020-21 season, meaning you can place your best NBA bets with confidence.

So, without further ado, have a read on below at all our NBA betting stats and information on the Phoenix Suns:

Despite being the Cinderella story of the Orlando Bubble, the Phoenix Suns had a very inconsistent season. They won seven of their first 11 before winning just 19 of their next 54. They then went eight from eight in the Bubble and almost snuck into the playoffs.

Devin Booker was the driving force throughout the season, averaging 26.6 points and 6.5 assists while earning his first All Star appearance.

Deandre Ayton is the darkhorse for this Phoenix team. They won 20 of the 38 games he played in, but he missed 25 games through suspension. He managed to average 18.2 points, 11.5 rebounds and 1.5 blocks.

The team then had lots of help from the edges, with Kelly Oubre Jr (18.7 points per game), Ricky Rubio (8.8 assists per game), Dario Saric, Mikal Bridges and Aron Baynes all stepping up when called upon.

Finishing with a record of 34-39, Phoenix was tied for ninth spot, but missed on playing in the playoff play-in game by virtue of a tiebreaker with Memphis. Their 8-0 record to finish the season lifted hope and expectation heading in to next season.

Their record against the spread was also 37-35-1, good enough for ninth best in the league, with their 8-0 stretch in the bubble helping to boost that up.

The Phoenix Suns entered the 2020 NBA Draft with just pick 10. This pick was used to draft Maryland forward Jalen Smith.

Phoenix was involved in one of the biggest trades of the offseason when they acquired All Star point guard Chris Paul. The Suns sent a package of Kelly Oubre Jr., Ricky Rubio, Ty Jerome, Jalen Lecque and a future first round pick in exchange for Paul and Abdel Nader.

One of the more active teams in the 2020 offseason, the Phoenix Suns made a splash by acquiring Chris Paul from the Oklahoma City Thunder.

Losing Ricky Rubio and Kelly Oubre Jr. are big sacrifices but necessary ones in order to get a star running mate for Devin Booker and Deandre Ayton. After going 8-0 in the Orlando Bubble, Phoenix needed a player to take them to the next level and Paul’s playing style suits both Booker and Ayton nicely.

Ayton could be the key to it all, with Paul’s court vision and IQ being able to get Ayton in the right spots for him to succeed as a dominant big in the league. Paul will be able to do the same for Booker, helping his efficiency by helping shoulder the load and get him in his spots better.

The re-signing of Dario Saric is also important for the team, especially after losing Aron Baynes in free agency. Saric played an incredible role as a stretch forward/center for the Suns in their undefeated stretch in the bubble and if he keeps progressing like he did, he will be an extremely valuable player for them this season.

The signing of Jae Crowder also adds playoff experience, defensive toughness and shooting to a side that will help stretch the floor around Paul, Booker and Ayton. Crowder was a key piece to Miami’s run to The Finals last season and can help this Phoenix team push into the playoffs.

Will the Phoenix Suns Make the Playoffs?

After going 8-0 in the bubble and missing out on making the 2020 play-in game by a tiebreaker, Phoenix is a team on the rise that improved in the offseason.

As mentioned, Phoenix went 20-18 in games that Ayton played last season, so with him playing most-to-all games this year, plus the addition of Paul is a big tick for the Suns.

Phoenix looks to be a low-end playoff team in the Western Conference, finishing in the four to seven bracket.

Depending on who they match up with in the opening round, they could easily cause an upset, but beating one of the two Los Angeles teams seems to be a tall ask. A conference semi-final would be a win for Phoenix.

gang is back together 😁

The Phoenix Suns’ regular season wins total is set at 38 games exactly. A 39-32 record is only marginally better than their 20-18 record when Ayton played, and with Paul and Crowder as experienced veterans, Phoenix could easily exceed this mark. Phoenix over 38 wins at -110 odds is the bet.

Deandre Ayton is an equal favorite for the Most Improved Player award for next season. As mentioned, Paul’s vision and IQ could unlock Ayton’s game even more, turning him into a dominant big in the league.

If this happens, he is a genuine chance for the award and the +1200 on offer should be taken as it will likely get shorter as the season goes on.

The Clippers showed that a team could underperform and allow an underdog to get by them in the playoffs, however having to overcome both to win the West is a tough ask.