The 2020-21 NBA season is just around the corner and we have a preview on where the Orlando Magic stand in a deep Eastern Conference, and what NBA bets stick out for the side! 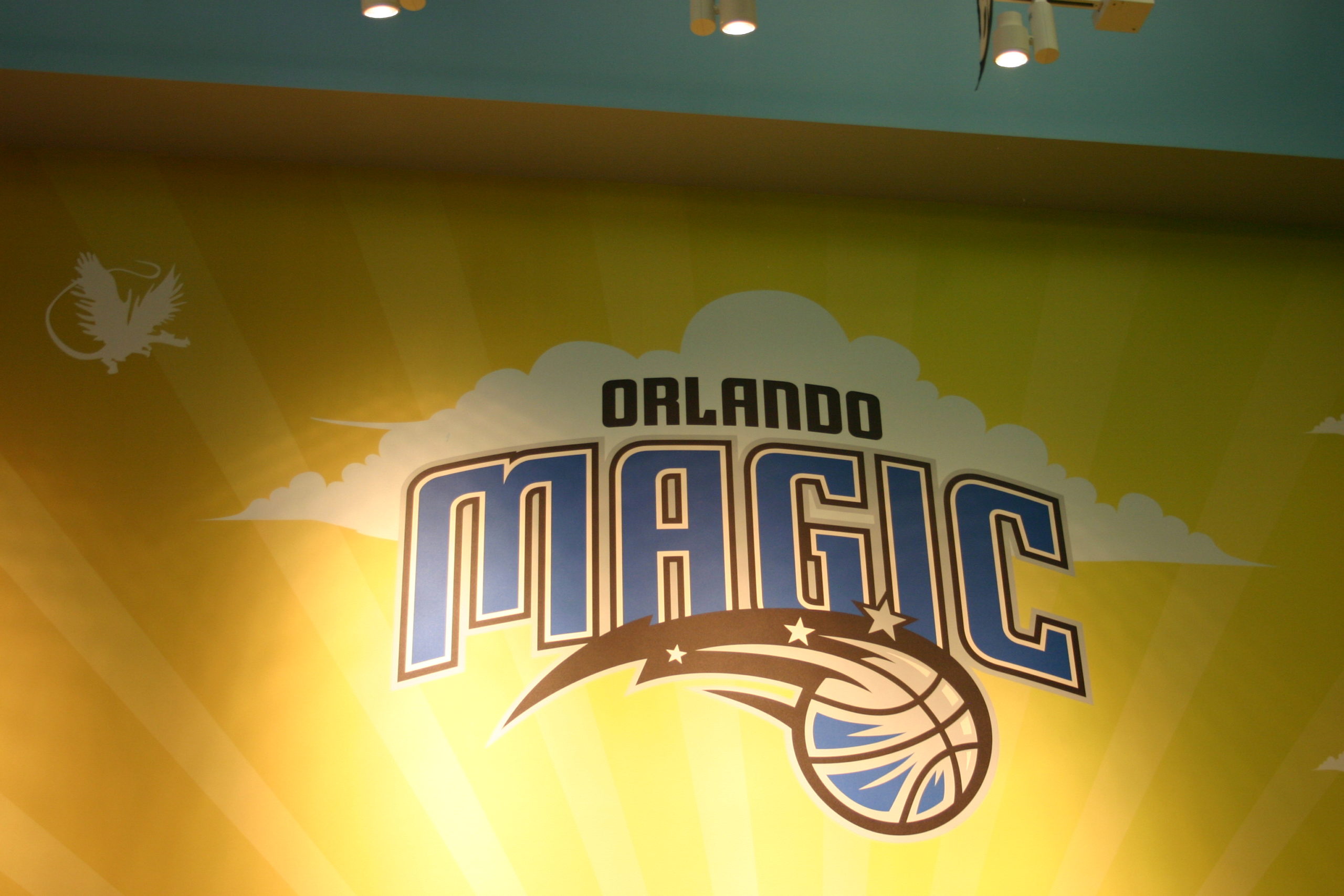 The season is right around the corner and the Orlando Magic have opened with +17500 odds for the 2020-21 NBA Championship. The experts here at SportsTips have taken the time to review every single NBA team and offer up their opinion on how each team is expected to perform in the 2020-21 season, meaning you can place your best NBA bets with confidence.

So, without further ado, have a read on below at all our NBA betting stats and information on the Orlando Magic:

The Orlando Magic have been stuck in mediocrity ever since Dwight Howard left. They have had five top six picks over the last eight years and made the playoffs twice, being eliminated in the first round both times, including last season.

The Magic finished eighth in the East with a 33-40 record, but had their highlight of the season in game one of the playoffs. Behind 35 points and 14 rebounds from Nikola Vucevic, the Magic were able to defeat the one-seed Milwaukee Bucks.

Vucevic was the star of the team, averaging 19.6 points and 10.9 rebounds, while Aaron Gordon and Evan Fournier played as primary backup scorers.

One of the highlights of the season was Markelle Fultz returning to some level of NBA performance that hadn’t been seen previously by the former number one pick.

With the highs come the lows, and Orlando’s low was Jonathon Isaac getting twice throughout the season. He first went down with bone bruising in his knee that kept him sidelined from January until the Orlando Bubble. He managed just two games before tearing his ACL and meniscus.

This was a massive letdown for the Magic, as Isaac was set to become one of the premier defenders in the league. Orlando had an above average defense, ranking 10th in defensive rating, while their offense let them down with an offensive rating only good enough for 23rd.

With the 15th pick in the 2020 NBA draft, the Orlando Magic selected North Carolina point guard, Cole Anthony. Only a year ago, many analysts believed Anthony could be the No. 1 overall pick in this draft. Whether he was overhyped or underachieved at college remains to be seen, however it’s worth taking the risk to find out.Great value.

Despite being on the right path towards deeper playoff runs, the Magic are currently in the tough spot of being too good to get a lottery pick, but not good enough to contend for the title.

With their core talent of Nikola Vucevic, Aaron Gordon, and Evan Fournier, Orlando should once again be looking to compete for the seventh or eighth seed in the Eastern Conference.

The Magic will play the 2020-21 season without 23 year old emerging star Johnathon Issac forcing Mo Bamba and Markelle Fultz to increase their output.

Having made no significant changes in the offseason, selecting Cole Anthony with the 15th pick in the NBA draft, was the most notable addition to the Magic’s roster.

At 6-foot-3, Anthony has natural scoring abilities, is a creative tough-shot maker, very crafty off the dribble and has a smooth shooting touch from long distance.

Possessing the skills and work ethic required to transform into an excellent pro, Anthony is a point guard that can help Orlando’s scoring production even further.

Of the teams that will be looking to break into the playoffs in the Eastern Conference (Atlanta / Washington), they will see Orlando as the most vulnerable of the 2019-20 playoff team given their lack of roster improvement this offseason. Potentially the biggest Eastern Conference slider in 2020-21.

Will the Orlando Magic Make the Playoffs?

Given that Orlando have made minimal changes to the roster that has taken them to the past two postseasons, the Magic will likely be challenged for the seven and eight seeds by teams that missed the playoffs last season (Atlanta, Washington etc.), which would result in Orlando competing in a play-in tournament with the teams that finished ninth and 10th.

With the winner advancing to the 2021 playoffs. Currently favoured to miss the playoffs at -200, Orlando have odds of +160 to return to the playoff for a third straight season.

December 26: @ Washington Wizards: First of a back to back in Washington / the Wizards are in the hunt for Orlando’s 2020 playoff spot

December 27: @ Washington Wizards: Second of a back to back in Washington / the Wizards are in the hunt for Orlando’s 2020 playoff spot

December 31: vs Philadelphia 76’ers: Markelle Fultz vs the team that drafted him with the number one pick

March 3: vs Atlanta Hawks: Division rivals / Atlanta are in the hunt for Orlando’s 2020 playoff spot

With the talent of the Eastern Conference set to spike in the 2020-21 season, the Orlando Magic’s lack of activity this offseason has left them outside the top eight favourites to make the playoffs in the East, with odds of +160 to defend their playoff spot and -200 to miss out.

Given that the Magic have playoff experience and that they are likely to participate in the NBA play-in tournament, they do present good value to return to the playoffs at +160.

However we like Orlando to miss out on the postseason at -200. Regardless of whether the Magic make the play-in tournament and even earn a playoff spot, they will be no threat on winning the Eastern Conference (+8000) or the NBA Finals (+17500).

After two years in the playoffs, the Magic are likely to take a step back due to the loss of DJ Augustin and the season-long absence of Johnathon Issac.

Orlando will struggle to record victories against the South East division rivals, with Atlanta, Washington, Charlotte and Miami who have all made improvements this offseason.

We like the Magic to be the team that falls away in the East with the number of potential contenders set to increase, making the Under (-110) in their regular season wins line of 31.5 the best bet for Orlando.