The 2020-21 NBA season is just around the corner and we have a preview on where the Miami Heat stand in a deep Eastern Conference, and what NBA bets stick out for the side! 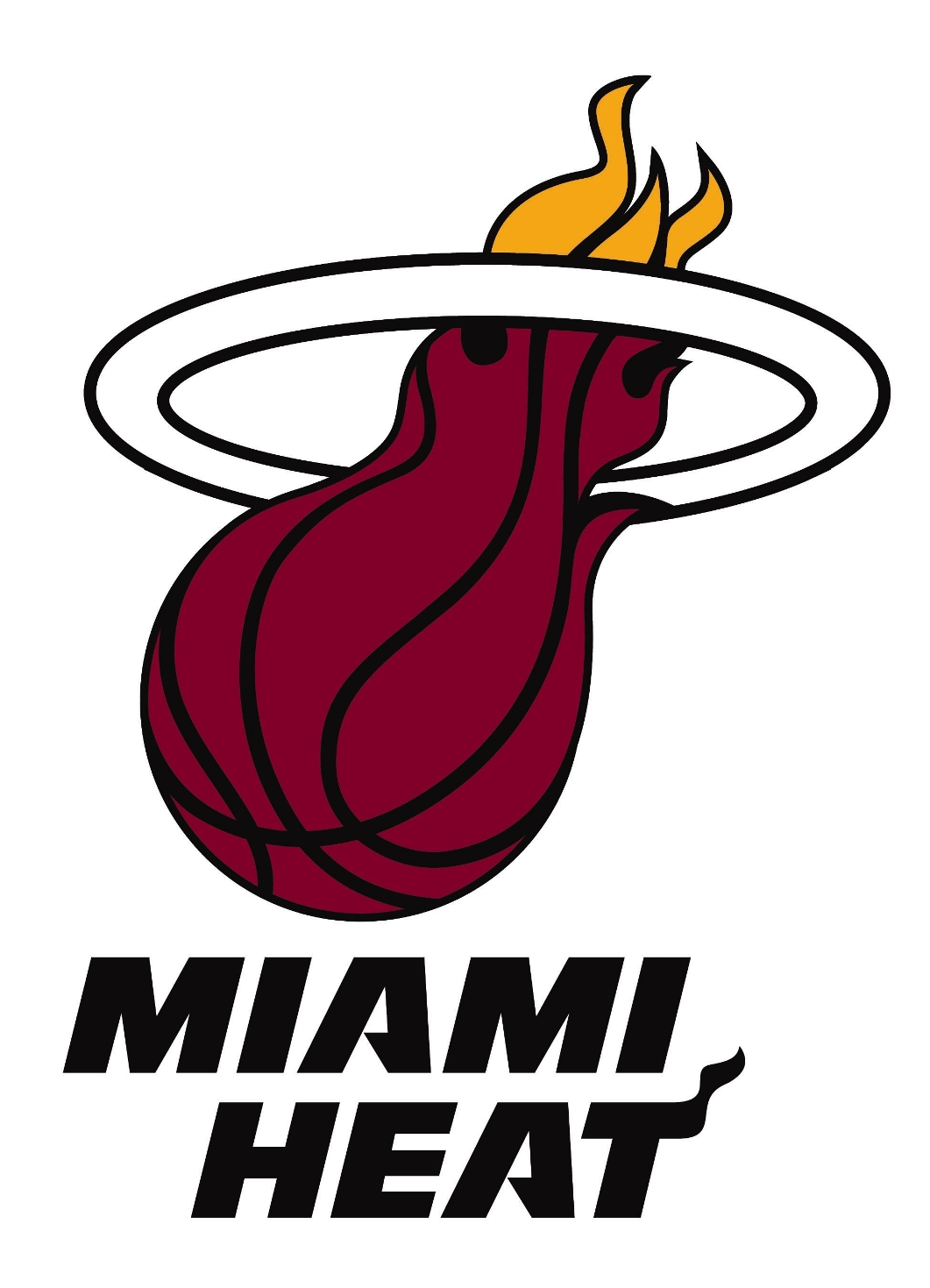 The season is right around the corner and the Miami Heat have opened with +2000 odds for the 2020-21 NBA Championship. The experts here at SportsTips have taken the time to review every single NBA team and offer up their opinion on how each team is expected to perform in the 2020-21 season, meaning you can place your best NBA bets with confidence.

So, without further ado, have a read on below at all our NBA betting stats and information on the Miami Heat:

The Miami Heat isn’t a team for waiting to see what happens, always competing for success and the ultimate glory. After an unsuccessful 2018-19 season, the team traded for Jimmy Butler, pairing him with some solid veterans and exciting young players on the rise.

Butler led the team with almost 20 points and 7 rebounds, while adding 6 assists, being named to the All Star Game. Many thought Butler was heading to Miami to take it easy after being in stressful situations previously, but his drive and hunger drove the Heat further than many thought.

Butler’s main running mate was Bam Adebayo, who emerged as one of the best defensive centers in the league. Averaging 15.9 points and 10.2 rebounds whilst earning his first All Star nod.

The pair were helped by savvy veteran point guard Goran Dragic and three young stars in Kendrick Nunn, Duncan Robinson and Tyler Herro. The team first brand of basketball and next man up mentality lead Miami to the fifth seed in the East with a 44-29 record. They then swept the Indiana Pacers before dismantling two-time MVP Giannis Antetokounmpo and the Milwaukee Bucks in five games.

The Heat were plagued with injuries in the NBA Finals with both Adebayo and Dragic missing multiple games, however Miami was ultimately overpowered by the Los Angeles Lakers, losing in six games.

The Miami Heat ranked seventh in offensive rating and 11th in defensive rating, with their offensive being more prominent throughout the year, highlighted by their 43-28-2 record in totals betting, second best in the league. The Heat were just 13th when betting against the spread with a 36-36-1 record.

The Miami Heat had the 20th pick in the 2020 NBA Draft and selected Precious Achiuwa, a power forward out of Memphis. His tenacious rebounding and ability to score without needing plays drawn up for him could make him a viable option at PF with Jae Crowder no longer on the roster.

After excelling in the NBA Bubble in Orlando, the Miami Heat won the Eastern Conference and advanced to their first NBA Finals since 2013. Despite falling to the Los Angeles Lakers at the finals hurdle, the Heat showed what they are capable of in the last postseason, and will be looking to carry their Bubble form into the 2020-21 season.

Avery Bradley and Maurice Harkless are the notable additions to the already galvanised Heat roster for the upcoming season, as well as Goran Dragic and Bam Adeabyo both returning after signing new deals. Bradley’s elite defensive ability will be a key addition for Miami, providing relief for young offense dominant guards Duncan Robinson and Tyler Herro.

Despite making an appearance at the 2020 NBA Finals, Miami were the just five seed in the East last season and will be looking to prove that they are in fact one of the best teams in the Eastern Conference and not just a streaky team that best handled the NBA Bubble experience.

As the leader of this talented Heat outfit, whether Butler brings his playoff bubble form into the 2020-21 regular season will be the key to whether Miami can defend their Eastern Conference crown.

Will the Miami Heat Make the Playoffs?

The Heat should take a lot out of their form from the 2020 NBA playoff bubble and should comfortably be a top six seed in the strengthened Eastern Conference. Miami should go as far as the Eastern Conference semifinals at minimum in the 2021 playoffs.

January 20: @ Toronto Raptors: Battle for Florida (Due to Raptors Relocation)

February 28: @ Atlanta Hawks: Matchup against the up and coming team in Southeast Division

TBD: vs Indiana Pacers: Another instalment of the Jimmy Butler vs TJ Warren rivalry

After pushing the Lakers to six games in the 2020 NBA Finals, Miami have opened with odds of +2000 to take the next step and win the 2021 NBA title.

Given the shortened offseason and likely messy regular season, a team that is as galvanised as Miami clearly are, have every chance of once again making it out of the East (+800) and compete for the NBA championship (+2000).

Miami are a lock to make the playoffs at -1334 and should also comfortably defeat Atlanta, Washington, Orlando and Charlotte in the race to win the Southeast division, currently the -300 favourite.

Miami’s 2019-20 season proved what their best basketball is capable of, however they might be hard-pressed to play as well over 72 games as they did during last season’s surprising run to the NBA Finals.

The Heat will be more than capable of once agains shaking up the playoffs. However, it’s unlikely that Miami will go over their total wins line of 43.0, making the Under (-110) the better market.

Fresh off signing a five-year, $163 million extension, 23 year old centre Bam Adebayo’s new contract could jump to $196 million if he makes All-NBA or is named Defensive Player of the Year or Most Valuable Player this season.

Adebayo is currently the +600 third favourite to be named the 2020-21 Defensive Player of the Year. After being named in the All-NBA second team for his 2019-20 season, Adebayo’s biggest competition will be Giannis Antetokounmpo, Anthony Davis and Rudy Gobert.