The 2020-21 NBA season is just around the corner and we have a preview on where the Memphis Grizzlies stand in a deep Western Conference, and what NBA bets stick out for the side! 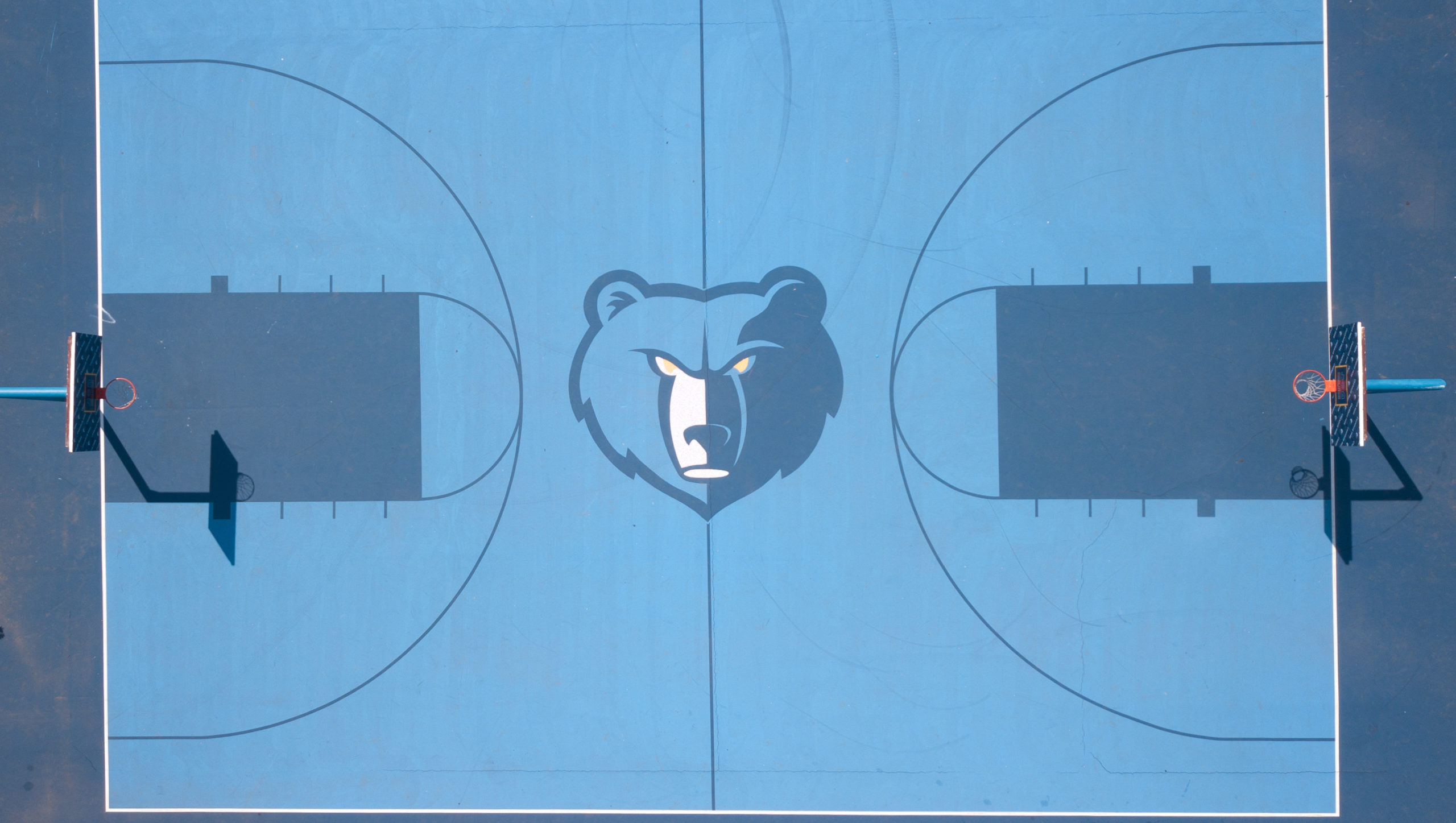 The season is right around the corner and the Memphis Grizzlies have opened with +15000 odds for the 2020-21 NBA Championship. The experts here at SportsTips have taken the time to review every single NBA team and offer up their opinion on how each team is expected to perform in the 2020-21 season, meaning you can place your best NBA bets with confidence.

So, without further ado, have a read on below at all our NBA betting stats and information on the Memphis Grizzlies:

The Memphis Grizzlies exceeded expectations by heading into the COVID-19 suspension sitting in eighth place in the stacked Western Conference. Unfortunately due to injury and inexperience, they slipped to ninth, with a 34-39 record, and lost the playoff play-in game to the Portland Trail Blazers

Their season was majorly due to the second pick in the 2019 NBA Draft, Ja Morant. Taking over as starting point guard, Morant averaged 17.8 points and 7.3 assists on his way to collecting Rookie of the Year honours.

Morant has the makings of being a star player in the league and the franchise cornerstone for the Grizzlies for years to come. He has an emerging star second fiddle in Jaren Jackson Jr, who has the perfect combination of size, athleticism and touch to compete in the modern NBA.

Memphis has also uncovered good starter level young players in Dillon Brooks, Kyle Anderson and Brandon Clarke. As long as they keep developing alongside Morant and Jackson, Memphis could be a force to be reckoned with in the West for years to come.

The Grizzlies finished the year ranked 20th and 15th in offensive and defensive rating respectively, showing that they were good, but not good enough to compete at a playoff level quite yet.

Memphis had a 37-36-1 against the spread, finishing 11th in the league, highlighting their improvement above expectations. With the team having a better defensive rating than offensive, they could only manage a 33-41 record in totals betting, a lowly 26th in the league.

We hoop again in less than two weeks. 🙅‍♂️ pic.twitter.com/YjiwECI1Zf

The Los Angeles Clippers entered the 2020 NBA Draft with just pick 40. On draft night, the Grizzlies sent pick 40 and a future second round pick to the Sacramento Kings in order to acquire pick 35, which was used to draft Michigan State forward Xavier Tillman Sr.

Memphis also sent multiple future second round selections to the Boston Celtics in exchange for pick 30, which the Grizzlies used to select Desmond Bane, a guard out of Texas Christian University.

With no massive offseason moves, the Memphis Grizzlies are looking for the natural progression of their young players to help them go one step further than last season.

With Ja Morant leading the way, players such as Dillon Brooks and Jonas Valanciunas had breakout years last season, and Memphis will be looking for similar improvements this year.

Both Jaron Jackson Jr. and Justise Winslow are set to miss the first part of the season as they recover from injuries, but both will likely start for the team that has +15000 odds to win the 2020/21 NBA Championship and +10000 odds for the Western Conference Championship.

Brandon Clarke, the 21st pick in the 2019 draft, emerged as a good athletic big man, and can help fill the void of Jackson Jr while he is recovering, and also be able to play alongside him.

Morant is the important piece however. After being taken second in the 2019 draft and going on to win Rookie of the Year, the Grizzlies will only go as far as Morant can take them. He has elite ball handle and court vision, but his shot selection is an area for improvement. If he can improve in that area, his and Memphis’ potential could be anything.

Will the Memphis Grizzlies Make the Playoffs?

After being eighth in the West for most of the year before finishing ninth, it seems as if more teams below them got better rather than teams above them getting worse. This doesn’t bode well for Memphis’ playoff aspirations, however the positive is they have an extremely young core and can build for the future.

Memphis could finish anywhere from eighth to 11th in a deep Western Conference, but will have to wait another year before making it back to the playoffs.

After finishing 34-39 last season, Memphis will play one less game this season and with minimal roster improvement, other teams improving around them and injuries to some key players, Memphis seems as if they will regress this season.

Given their wins total is four games less than last season’s win, it is a tough bet to pick, but with the West improving around them, they will finish worse off compared to last season.

The line of 30 wins seems like a stay away job, but if you are inclined to go either way, over might still be the go. If Memphis gets four games worse  it is still a push, and five games is a massive decrease for a side that didn’t lose any players.