The 2020-21 NBA season is just around the corner and we have a preview on where the Los Angeles Clippers stand in a deep Western Conference, and what NBA bets stick out for the side! 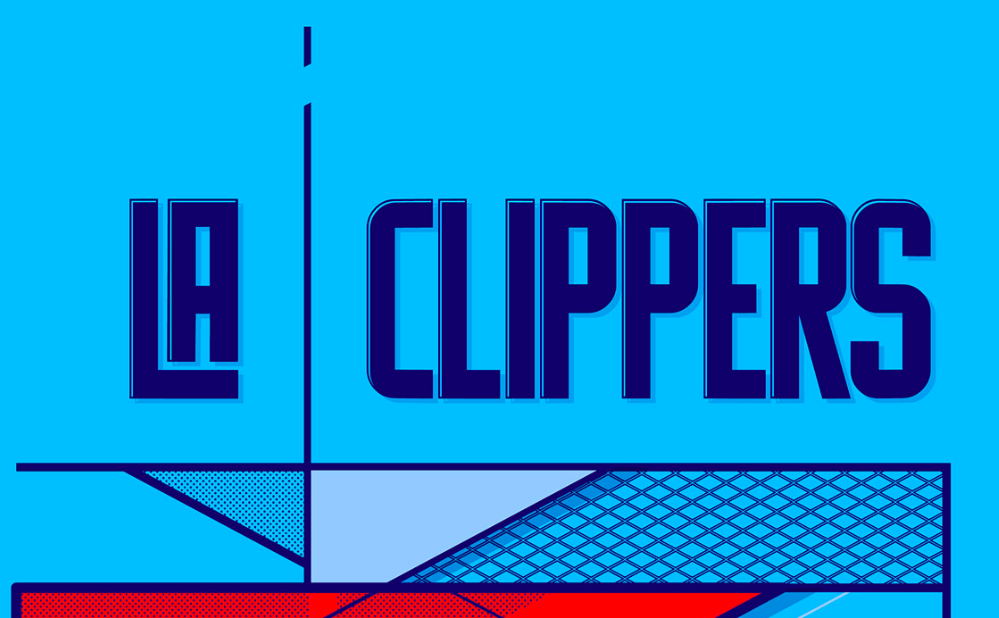 The season is right around the corner and the Los Angeles Clippers have opened with +575 odds for the 2020-21 NBA Championship. The experts here at SportsTips have taken the time to review every single NBA team and offer up their opinion on how each team is expected to perform in the 2020-21 season, meaning you can place your best NBA bets with confidence.

So, without further ado, have a read on below at all our NBA betting stats and information on the Los Angeles Clippers:

After shockingly finishing eighth and making the playoffs in 2019, the Los Angeles Clippers bolstered their roster by adding two All Star and MVP caliber players in Kawhi Leonard and Paul George.

This reignited the vicious rivalry between the two Los Angeles teams and the Clippers made the first blow, beating the Lakers on opening night.

Unfortunately Paul George came into the season with a shoulder injury and then injured his hamstring during the season and was stuck with load management throughout the year. Leonard also embraced load management, preferring to save himself for the postseason.

George missed 24 games and Leonard missed 15 of his own, causing chemistry issues amongst the team that could never gain any momentum.

Despite the lack of continuation, the Clippers managed a 49-23 record, good enough for second in the Western Conference. This was boosted due to their offensive and defensive rating, ranked second and fifth in the league respectively.

Adding Leonard and George increased expectations, but the Clippers managed to exceed them, finishing with a 40-31 record against the spread, third best in the league. Priding themselves on defense, Los Angeles finished 23rd when betting on totals markets with a record of 34-36-1.

Following a disappointing playoff exit, the Los Angeles Clippers and head coach Doc Rivers decided to go in different directions for the future. Tyronn Lue was promoted from assistant to head coach.

The Los Angeles Clippers entered the 2020 NBA Draft with just pick 57. On draft night, the Clippers were involved in a three-team trade that saw them send Landry Shamet, Rodney McGruder and pick 57 in return for Luke Kennard, Justin Patton and pick 55, which was used to draft Jay Scrubb, a guard out of John A. Logan College.

The Clippers also managed to acquire pick 33 for a future second round selection. Pick 33 was just to draft University of Minnesota center Daniel Oturu.

After disappointing in the playoffs last season, the Clippers were aware that changes needed to be made in order to compete for a championship.

Changes have happened, but whether they will help them compete for a championship or not is another question.

Losing reigning Sixth Man of the Year, Montrezl Harrel, is a devastating loss for this team. Losing him to the Lakers is heartbreaking and infuriating. The Clippers attempted to patch things up by signing Serge Ibaka, who could fill that same role as energiser off the bench, finish as a role-man and be an upgrade defensively.

The Clippers made a draft night trade, sending Landry Shamet and Rodney McGruder out, in return getting Luke Kennard and Justin Patton.

McGruder and Patton are both end of the bench type players, however Kennard is a big upgrade over Shamet. With a bigger frame and averaging more points, rebounds, assists and three point percentage, Kennard can fit alongside Leonard and George and contribute to winning.

This team will take some time to adjust with their new pieces and new coach in Ty Lue, but they are clearly a top contender in the West and one of the better teams in the entire league.

With George, hopefully, at full health for an entire season and this time getting multiple games on the court together, giving them time to gel and get chemistry, the Clippers should expect an NBA Championship this season.

Will the Los Angeles Clippers Make the Playoffs?

The Los Angeles Clippers will make the playoffs this upcoming season. They battled through injuries and missed games to key players during the 2019-20 season and still managed to finish second in the West with a 49-23 record.

The Clippers should be aiming for one of the top two seeds in the West, meaning they’ll get home court advantage throughout the West playoffs, assuming the Lakers will be up there with them.

Despite their poor performance and lack of leadership that saw them eliminated in the second round, we don’t expect Kawhi Leonard and Paul George, both MVP level players at their best, to let that happen again.

A Conference Finals berth should be the absolute minimum for this team, with an NBA Championship the goal and a real possibility.

The Clippers regular season wins line is set at 47 games exactly. Given their injury troubles last season and still managing to get a 49-23 record, in 72 games – the same amount as this upcoming season, the Clippers should be eclipsing 47 wins.

At -110 odds the over is the play here, as we are expecting that number to increase as the Clippers come out firing to make up for their shortcomings.

While the Lakers are favorites to win the Pacific division, the Clippers have good value with +110 odds. The Lakers are coming off a long, hard playoff run and have indicated they will be resting their stars early in the season. The Clippers could take advantage and end up with more regular season wins, claiming the division.

With +260 odds, second best, to win the Western Conference Championship, while having the third best odds of +575 to win the title, the Los Angeles Clippers are a good bet in both areas.

They are the clear second team in the conference behind the Lakers, but we are expecting the Lakers to come slow out of the gates and the Clippers odds to get shorter as the season goes on.