The 2020-21 NBA season is just around the corner and we have a preview on where the Indiana Pacers stand in a deep Eastern Conference, and what NBA bets stick out for the side! 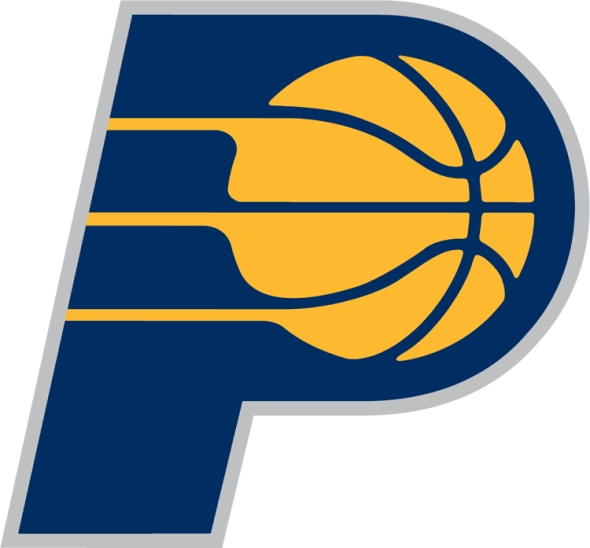 The season is right around the corner and the Indiana Pacers have opened with +10000 odds for the 2020-21 NBA Championship. The experts here at SportsTips have taken the time to review every single NBA team and offer up their opinion on how each team is expected to perform in the 2020-21 season, meaning you can place your best NBA bets with confidence.

So, without further ado, have a read on below at all our NBA betting stats and information on the Indiana Pacers:

The Indiana Pacers entered the season without their star player in Victor Oladipo, who was out with a long-term quad injury, but still managed to exceed expectations by achieving a 45-28 record, good enough for fourth in the East.

The Pacers traded for Malcolm Brogdon to help fill part of the void left by Oladipo, but he wasn’t able to replicate his play from his years at Milwaukee. The one that stood up the most was Domantas Sabonis, who recorded career highs in points (18.5), rebounds (12.4) and assists (5.0), while earning himself his first All Star Game appearance.

TJ Warren, who the Phoenix Suns paid them to take, ended up being a very solid starter and important piece of their playoff push, including a 53-point performance in the Orlando Bubble.

When Oladipo returned in late January, he was a shell of his former self and unable to add any value to the team, and they were eventually swept in the first round of the playoffs by eventual Eastern Conference Champions, the Miami Heat.

Ranking at just 19 in offensive ratings, Indiana excelled at the other end of the floor, coming in at sixth for defensive ranking. As mentioned, they exceeded expectations resulting in their against the spread record being 39-29-5, fourth best in the league. The Pacers had a 37-34-2 record in totals betting, good enough for 12th.

With their sole pick in the 2020 NBA draft, the Pacers selected Cassius Stanley with the 54th overall pick. Stanley is a 6-6 guard who spent one year at Duke where he averaged 12.6 points and 4.9 rebounds over 29 games and was named to the ACC All-Freshman Team.

Fresh off suffering their fifth consecutive first-round playoff exit, the Indiana Pacers are running out of time to reload/rejuvenate their roster for the upcoming season. Missing out on native son Gordon Hayward was a big blow for the Pacer offseason plans.

These are more than pinstripes. They are a symbol of who we are and what we represent.

Now, Indiana will likely have to use either Myles Turner or Victor Oladipo in a trade, if the organisation wants to change their roster for the upcoming season.

Given that the Pacers have been to the postseason in nine of the past 10 seasons, the addition of new head coach Nate Bjorkgren, may be enough to help Indiana win a playoff series, but won’t be enough to turn them into title contenders.

If the Pacers run it back with Oladipo, Turner, TJ Warren, Malcolm Brogden and Domantas Sabonis, they will likely once again be a mid-table team in the East, not dissimilar to last seasons 45-28 regular season that resulted in another first round playoff elimination.

However, if they can upgrade on any of their current assets and improve on their 3-point shooting (ranked last in 2019-20) the Pacers should be able make a deeper playoff push in the 2020-21 season.

Will the Indiana Pacers Make the Playoffs?

Currently poised to run it back with the roster that saw them finish 4th in the East, Indiana will likely be overtaken by the three teams that finished below them in 2019-20.

The Heat (5th), 76’ers (6th) and Nets (7th) have all shown signs of improvement since the conclusion of the regular season and strengthened their rosters through free agents, trades and returning players. With odds of -175 to make the playoffs and +140 to miss, the Pacers will likely finish as the 7th seed in the East at best in the 2020-21 season.

January 17: @ Los Angeles Clippers: Paul George vs the franchise he spent the first sevens of his career with

January 24: vs Toronto Raptors: Nate Bjorkgren coaching against the team he helped lead to a championship

TBD: vs Miami Heat: Another instalment of the Jimmy Butler vs TJ Warren rivalry

Currently at +10000 to win the NBA title and +4000 to win the East, the Indiana Pacers currently don’t present enough value to win their conference or the championship in 2021, given the lack of improvements that they made to their roster this offseason.

The Pacers will likely once again be a mid-low table team in the East and present no real threat of upsetting the six teams favoured above them to win the conference. Indiana have been set a regular season total wins line of 39.5 wins for the upcoming regular season.

Although we don’t see this Pacers team shaking up the 2021 playoffs, they are still a franchise that has only had one season below 40 wins in their past nine, including 45 wins in the Covid-19 shortened season. The Pacers Over 39.5 (-110) wins is the best preseason value for Indiana.