The 2020-21 NBA season is just around the corner and we have a preview on where the Houston Rockets stand in a deep Western Conference, and what NBA bets stick out for the side! 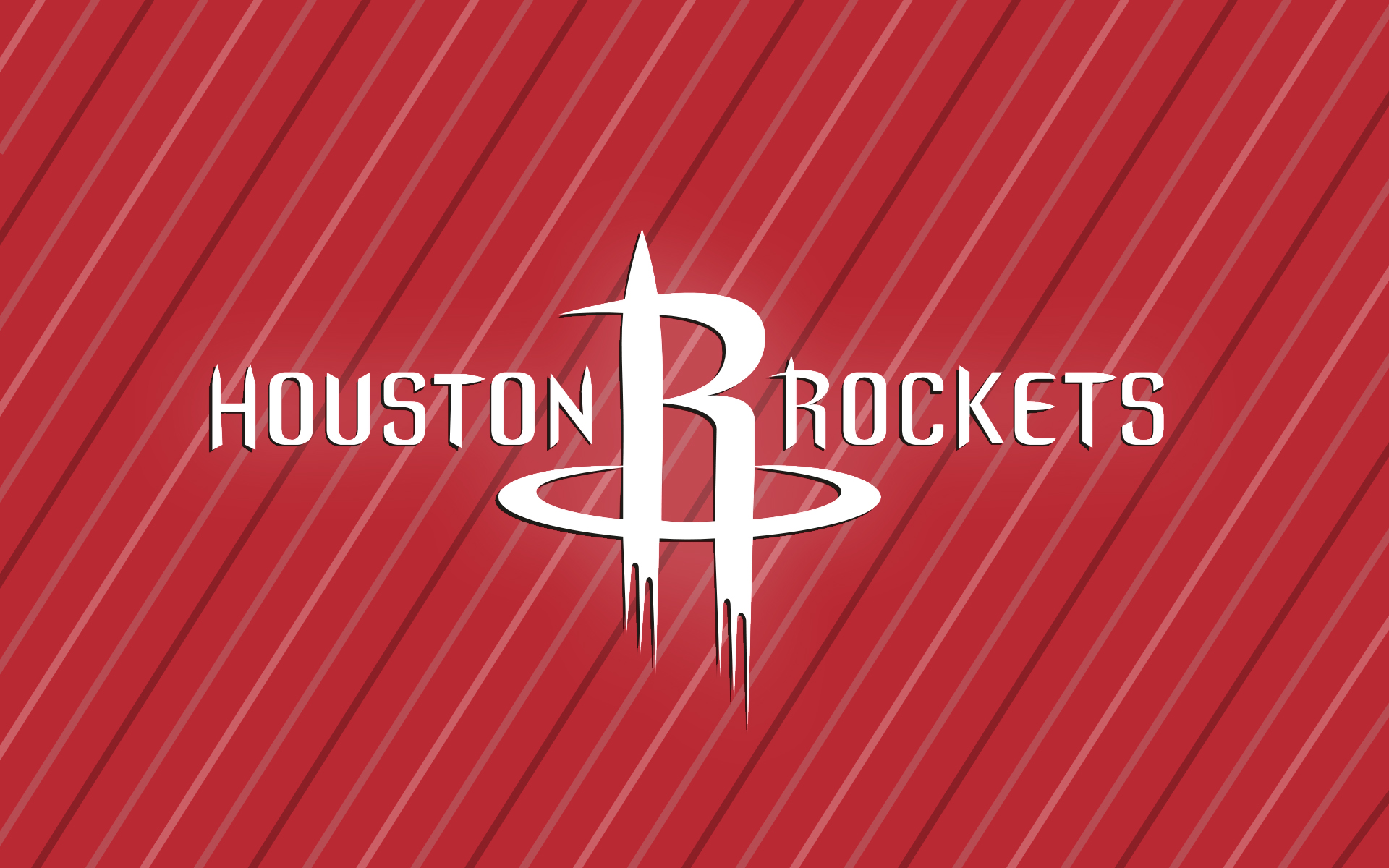 The season is right around the corner and the Houston Rockets have opened with +8000 odds for the 2020-21 NBA Championship. The experts here at SportsTips have taken the time to review every single NBA team and offer up their opinion on how each team is expected to perform in the 2020-21 season, meaning you can place your best NBA bets with confidence.

So, without further ado, have a read on below at all our NBA betting stats and information on the Houston Rockets:

After years of making the playoffs but not the NBA Finals, the Rockets made a blockbuster trade, sending Chris Paul and two first round picks to the Oklahoma City Thunder for Russell Westbrook. Reuniting Westbrook with James Harden was supposed to bring hope and success to the franchise, instead bringing a 44-28 record, fourth place in the West and a second round playoff exit.

The transition was far from smooth, with both players being extremely ball dominant. Where Paul had learnt to play second fiddle to Harden, Westbrook took time to learn and adjust and Houston suffered because of it.

Harden continued to pace the league in scoring, averaging a whopping 34.3 points per game, adding 7.5 assists and 6.6 rebounds to go with it, but it wasn’t enough for the Rockets.

After trading Clint Capela for Robert Covington and fully embracing the small ball playing method, some thought they had unlocked success, especially when they eliminated Paul and the Thunder in the first round.

Anthony Davis and the Lakers proved that a dominant big man is still vital in the current NBA, knocking Houston out in five games, leaving many questioning if the Westbrook and Harden pairing would last a second season.

With Harden leading the way, any team is going to have incredible firepower on offense, highlighted by Houston’s offensive rating that came in a sixth in the league. Their defensive rating wasn’t quite as good, sitting at 14th.

Following the 2019-20 season, the Houston Rockets and Mike D’Antoni agreed to go in different directions. Stephan Silas was hired as head coach after being an assistant at the Dallas Mavericks.

The Houston Rockets entered the 2020 NBA Draft with no picks.

On draft night, Houston acquired pick 52 from the Sacramento Kings, which was used to select Kenyon Martin Jr, a forward out of the IMG Academy.

After just one season with the former MVP, the Houston Rockets moved on from their Russell Westbrook experiment. Houston acquired John Wall and a future first round pick in exchange for Westbrook, highlighting their intent to continue aiming for a championship with James Harden leading the way.

Many thought that Houston might be shaping towards a rebuild by trading their two MVPs, but Harden remained on the team that added Christian Wood and DeMarcus Cousins to join Wall as new key additions.

Houston, who has +8000 odds to win the 2020/21 NBA Championship, has retooled their roster to give James Harden some different forms of help to help him get further than he has been with the team, still chasing a NBA Finals berth, let alone a championship.

Getting Cousins and Wood are important for a team that was using 6’5 PJ Tucker to guard Anthony Davis in the playoffs. Cousins is an established dominant big in the league, however he hasn’t played in two years after tearing an ACL and achilles 12 months apart. Wood emerged as a bright young big who is athletic and can impact on both ends.

John Wall is the interesting piece out of all of it. Wall and Westbrook have very similar playing styles of speedy and aggressive point guards with minimal outside shooting. Harden works at his best with the ball in his hands and four shooters or three shooters and a screening big on the floor with him. Is Wall the answer to Houston’s problems?

They have just the tenth best odds to win the Western Conference Championship, meaning they would just sneak into the NBA’s new play-in tournament. This feels like a sideways step more than a forward one.

Getting that work in. 😤

Will the Houston Rockets Make the Playoffs?

The Houston Rockets seem to have maintained where others around them have improved. Of the teams that finished from 5th to 15th, below Houston last season, seven teams have gotten better.

The new play-in tournament style means that Houston might not make the top eight but have a chance at still making the playoffs, but we still don’t know if Harden will be on the team after the trade deadline.

If Harden stays, Houston could finish in the 7-10 region where they qualify for a playoff game and cause an upset there, but a first round exit is the ceiling for this team.

PointsBet currently don’t have a regular season wins total for the Houston Rockets, due to the uncertainty surrounding what might happen with their roster.

With +8000 odds to win the title and +5000 odds to win the conference, Houston could surprise us if Wall and Cousins returned to 80%+ of their usual playing ability and Harden stays on the team. They have some value because of the uncertainty, but this team isn’t better than the one that lost the Western Conference Finals a couple of years ago, and the competition around them is better now.