The 2020-21 NBA season is just around the corner and we have a preview on where the Dallas Mavericks stand in a deep Western Conference, and what NBA bets stick out for the side! 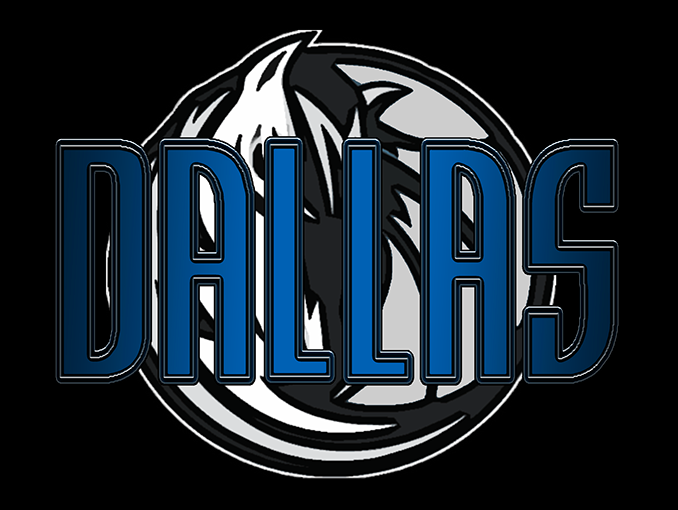 The season is right around the corner and the Dallas Mavericks have opened with +2500 odds for the 2020-21 NBA Championship. The experts here at SportsTips have taken the time to review every single NBA team and offer up their opinion on how each team is expected to perform in the 2020-21 season, meaning you can place your best NBA bets with confidence.

So, without further ado, have a read on below at all our NBA betting stats and information on the Dallas Mavericks:

The Dallas Mavericks exceeded expectations last season, finishing with a 43-32 record and the seventh seed in the Western Conference. This was mainly due to the massive leap that Luka Doncic took, becoming one of the best players in the league and thrusting himself into the MVP conversation.

Doncic averaged 28.8 points and 8.8 assists per game, good enough for sixth and third in the league respectively. His play paired with Kristaps Porzingis made a formidable duo in Dallas. Porzingis was healthy for most of the season and provided floor spacing, an incredible shooting touch for someone of his size and a defensive presence.

The Mavericks feared no one, highlighted by their opening round playoff series, and Luka’s first, against the Los Angeles Clippers. Los Angeles played chippy and overly physical, but Luka and the Mavs, who were without Porzingis for most, took it right up to the Clips, giving them a scare by extending them to six games. If Porzingis was healthy, that series could have been completely different.

Dallas finished just 18th in defensive rating, but with Luka at the helm their offensive rating was best in the league. This supercharged offense paired with a below average defense saw a majority of Mavs games going over. When looking at totals betting, Dallas had the best record in the league by a long way, finishing the season at 45-30.

The Dallas Mavericks entered the 2020 NBA Draft with picks 18 and 31. Dallas selected Josh Green, a guard out of Arizona, with the 18th pick. They then selected Stanford guard Tyrell Terry with pick 31.

On draft night, Dallas traded Seth Curry to the Philadelphia 76ers for Josh Richardson and pick 36, which was used on Colorado forward Tyler Bey.

The Dallas Mavericks were one of the more exciting teams last season, with Luka Doncic leading the way after taking a massive leap into NBA Superstar/MVP territory in just his second season.

There are a couple of key reasons for Dallas’ jump up the odds:

Doncic is expected to improve yet again, with many thinking he could be MVP as soon as this season. He will be the driving force for this Dallas team to go even further than last season. Kristaps Porzingis is also expected to return fit and healthy, but will be eased into the season which will pay dividends at the important end of the season. Many thought that Dallas could have upset the Clippers if Porzingis remained healthy.

Another reason is the trade of sharpshooting Seth Curry to the Philadelphia 76ers in exchange for Josh Richardson. While Curry is one of the best shooters in the league, especially on catch and shoot, Richardson is a much better fit due to his defensive prowess.

With career averages of 1.1 steals and 0.7 blocks plus 36% three point season just two years ago, Richardson can help hide Doncic’s defensive flaws and help boost a side that was in the bottom half defensive last season.

The final reason is that Dallas has these areas of improvement, while a lot of Western Conference playoff teams have lost players, gotten worse or just remained at their same level. Denver and the Oklahoma City Thunder both lost key players, while the situation with the Houston Rockets remains volatile and unknown.

Dallas has a serious chance of shooting up the standings, getting a home opening round series and contending with the two Los Angeles teams for the ultimate glory in the Western Conference.

Will the Dallas Mavericks Make the Playoffs?

After finishing 7th in the West and making the playoffs, albeit losing in the opening round, last year, Dallas is poised to improve their positioning and could even finish as high as third in the Western Conference.

This team should be aiming for a trip to the NBA Finals, but a realistic goal is upsetting one of the LA teams to make the Western Conference Finals.

If Porzingis can remain healthy and Doncic improves as expected, Dallas fans should expect nothing less than a finish fourth or higher, meaning they get home court advantage in the opening round.

February 10: vs Atlanta Hawks: The battle of the trade – Luka vs Young

The Dallas Mavericks’ current regular season wins line is 41.5 games. After going 43-32 (75 games) last season and this current season reduced to 72 games, many could think that the line of 41.5 games seems about right.

However, Dallas is expected to improve and expecting them to win the same amount of games or more, despite only three less games is the way to go. Take the over at -110.

The Mavericks provide some good value at +2500 for the NBA Title and +1200 for the Western Conference Championship, but being able to overcome both Los Angeles teams is a tough ask. We think their odds will only get shorter, so if you feel like value hunting they are a good place to start. Keep your stakes small though on this one.