The 2020-21 NBA season is just around the corner and we have a preview on where the Cleveland Cavaliers stand in a deep Eastern Conference, and what NBA bets stick out for the side! 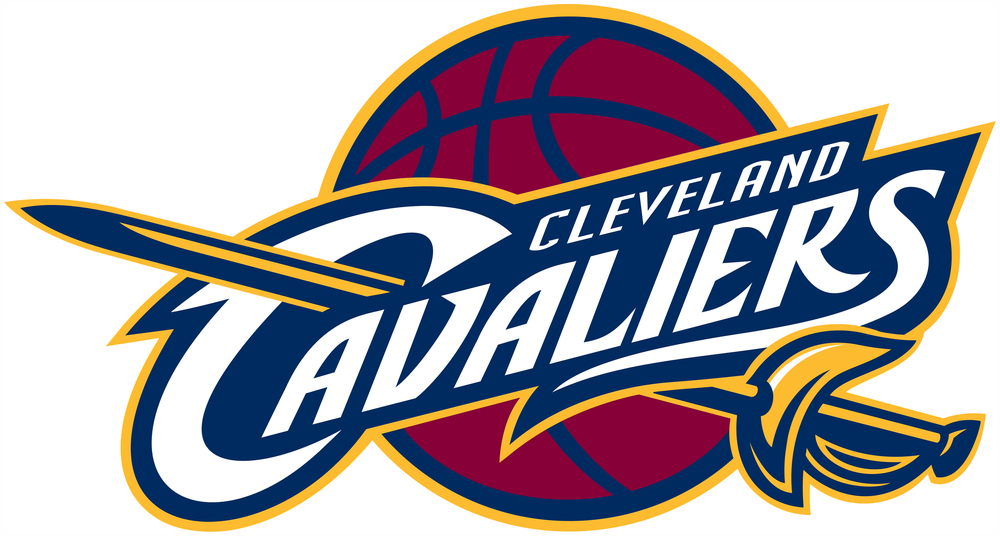 The season is right around the corner and the Cleveland Cavaliers have opened with +50000 odds for the 2020-21 NBA Championship. The experts here at SportsTips have taken the time to review every single NBA team and offer up their opinion on how each team is expected to perform in the 2020-21 season, meaning you can place your best NBA bets with confidence.

So, without further ado, have a read on below at all our NBA betting stats and information on the Cleveland Cavaliers:

With many expecting the Cavaliers to finish towards the bottom of the standings and that is exactly what they did. With a 19-46 record, Cleveland had the worst record in the Eastern Conference and second worst in the league.

Rookie head coach, John Beilein, couldn’t even see out his first year after struggling to connect with the players and having differences in vision for the future, but wasn’t helped with the roster he was provided and play of his guards.

The Cavaliers best player going into the season, Kevin Love, was being used as trade bait and not fitting the mould of the rebuild for the future and despite their poor performance, Cleveland even traded for double-double machine Andre Drummond. If that pair had better guard play and a full season together, they might be able to put together a winning season.

That wasn’t the case though as pick eight in the 2018 draft, Collin Sexton, and pick five in the 2019 draft, Darius Garland, struggled to gel together with both being lead guards. The poor play from the pair lead to Cleveland being 25th in offensive rating and 30th in defensive ratings. To make things worse, despite finishing with the second worst record, Cleveland slipped down the draft board to receive just fifth pick.

The Cavs finished the season with a 29-33-3 record against the spread, 26th in the league, but actually managed a positive record ATS when on the road, sitting at 15-13-1. Cleveland’s lack of defense saw opposing teams pour on the points against them, finishing with a 36-29 record in totals betting.

The Cleveland Cavaliers entered the 2020 NBA Draft with just pick 5. They used it to select Auburn forward Isaac Okoro.

In the six seasons that the Cleveland Cavaliers have played without LeBron James since taking him with the first pick in the 2003 draft, only once have they finished higher than 13th in the Eastern Conference (10th in the 2013-14 season).

Yes, this speaks to the brilliance of James but also the inept management of the Cavaliers franchise. In terms of a free agency market, Cleveland does not have much to offer, especially with a good chunk of their salary cap being taken up by Kevin Love, Andre Drummond and Larry Nance Jnr.

All three of which are non-shooting big men with contracts that are hard to move. Contrastingly, the Cavs have a young depth in their backcourt, with Colin Sexton (21), Darius Garland (20), Kevin Porter Jnr (20), Dante Exum (25) and now Damyean Dotson (26) all battling for minutes and not chewing up too much cap space.

Cleveland selected Isaac Okoro the fifth overall pick in the 2020 NBA draft. Okoro is a 6’6″ defensive wing who can play both as a guard and a forward, which will provide relief for Cleveland’s guards who struggle to defend, and their bigs who struggle to shoot.

With the selection of Okoro, Cleveland’s post LeBron rebuild is starting to take shape. However, as long Drummond, Love, Nance and Cedi Osman are the four highest paid players on the roster, the Cavaliers aren’t going to be in contention to bring in a high quality free agent or make the playoffs, let alone make another title run.

Will the Cleveland Cavaliers Make the Playoffs?

Both the 7th and 8th seed will likely be up for grabs in the Eastern Conference, even for a non-title calibre team, making it tough to rule out any of last year’s conference bottom feeders.

However, based on what we’ve seen from the Cavs this offseason, their roster has not improved enough (at all) to return Cleveland into playoff contention. Currently with the second worst odds to make the playoffs at +1000, the Cavs will likely finish 12th-15th in the East once again.

December 23: vs Charlotte Hornets: Season tipoff at home against a young, up and coming Hornets team

Currently with the equal worst odds to win both their conference (+20000) and the NBA title (+50000), steer clear on betting on the Cavs to win anything in the 2020/21 season. The best bet for the Cavaliers this season would be backing them to miss the playoffs.

Currently at -2000 to do so, only the New York Knicks (-5000) considered less likely in the East. Having failed to pass 20 wins in each of their two seasons since LeBron James left for the Lakers, another solid bet for Cleveland is for the Cavs to go Under (-110) on their regular season wins line of 22.0.

Given that Cleveland have only recorded 38 wins combined in their past two seasons and that the 2020/21 season will be 10 games shorter than normal, a record worse than 22-50 will likely be what the Cavs finish with at the conclusion of the 2020/21 regular season.