The 2020-21 NBA season is just around the corner and we have a preview on where the Brooklyn Nets stand in a deep Eastern Conference, and what NBA bets stick out for the side! 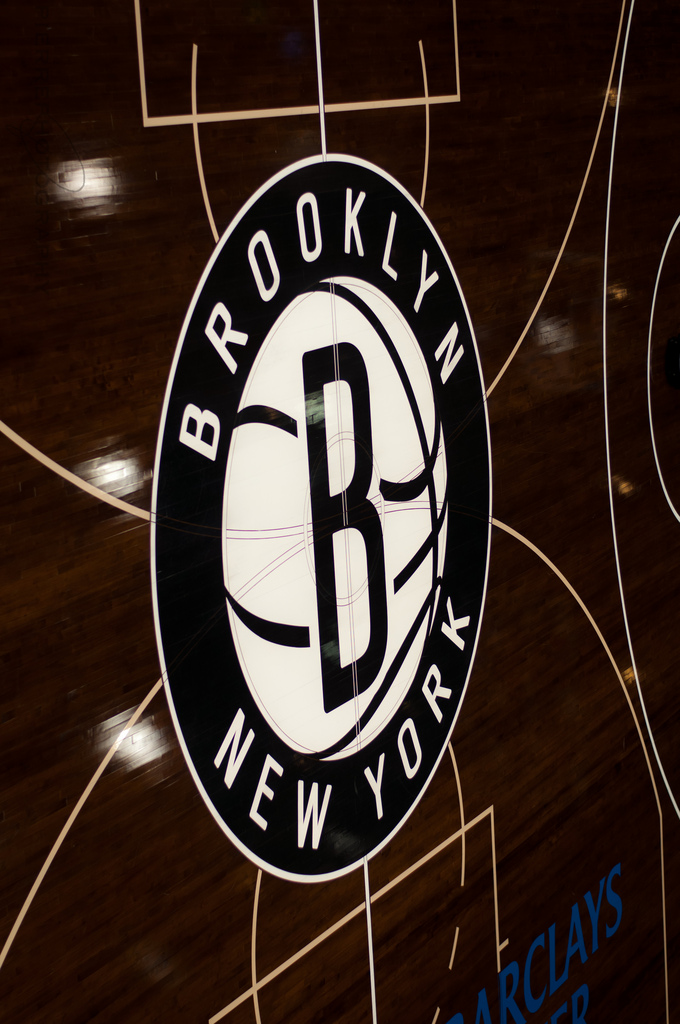 The season is right around the corner and the Brooklyn Nets has opened with +700 odds for the 2020-21 NBA Championship. The experts here at SportsTips have taken the time to review every single NBA team and offer up their opinion on how each team is expected to perform in the 2020-21 season, meaning you can place your best NBA bets with confidence.

So, without further ado, have a read on below at all our NBA betting stats and information on the Brooklyn Nets:

The Brooklyn Nets finished last season with a 35-37 record, good enough for seventh in the Eastern Conference, but put themselves in an awkward position in terms of expectations for the 2019-20 season.

They traded their 2019 All Star, D’Angelo Russell, allowing them to bring in Kevin Durant and Kyrie Irving. Durant came with an ongoing recovery from his torn achilles, while Irving brings exceptional talent but also chemistry issues and is often injured.

Irving managed just 20 games with the Nets in his first season in Brooklyn, however the team went 8-12 in those games, performing better without him, going 27-25 in the regular season without him.

Caris Levert and Spencer Dinwiddie, who averaged almost 21 points and 7 assists per contest, played at a high level without Irving in the lineup and proved their value for the team moving forward, or on the trade table should Brooklyn look to get a third star to join Durant and Irving.

Another issue was the center position, with 2019 signing and friend of both Durant and Irving, DeAndre Jordan joining the team when Jarrett Allen was establishing himself as the starting center of the franchise. Allen started most games, however Jordan would start on occasion, adding to the break in chemistry and team first mentality that allowed the team to thrive in the 2018-19 season.

Despite all of the player movement and changes to the lineup, Brooklyn still did manage to make the playoffs and were competitive against the Raptors in the first round but were ultimately outmatched with their two superstars watching from home.

Brooklyn ranked just 22nd in offensive rating, however made up for it on the other end, coming in at 9th for defensive rating. Their defense allowed them to have a 37-35 record against the spread, good enough for eighth in the league. When looking at totals betting, Brooklyn finished 19th with a 36-35-1 record.

During the 2019-20 season, the Nets fired head coach Kenny Atkinson and named Jacque Vaughn as interim head coach. During the 2020 offseason, Steve Nash was named as the new head coach of the Brooklyn Nets.

The Brooklyn Nets entered the 2020 NBA Draft with picks 19 and 55. During draft night, they traded both picks, Dzanan Musa and other future selections in a three way trade that allowed them to acquire Landry Shamet, Bruce Brown and the 57th pick in the draft.

Reggie Perry, a forward out of Mississippi State, was selected with pick 57.

The Brooklyn Nets finished 7th in the Eastern Conference following a 35-37 record in the 2019-20 Covid-19 affected regular season. Led by breakout years from Spencer Dinwiddie and Caris LeVert, the Nets supporting cast performed admirably while the team waited for their two Hall of Fame calibre stars to return to the court.

Now, over a year since they signed, Kevin Durant and Kyrie Irving are preparing to take the floor together in Brooklyn in what could be one of the most dynamic duos in basketball. When healthy, Durant and Irving are two of the top 10 players in the NBA.

Although a lot of questions have been raised regarding their effect on the locker room, their talent is undeniable. How this season plays out in Brooklyn will likely depend on how Durant returns from his torn achilles and whether Dinwiddie and LeVert (If they are still on the roster) can adjust to becoming the third or fourth option at times throughout this season.

Given their star power Brooklyn are going to be a very competitive team in the Eastern conference and are the deserved second favourite to win the East (+275) and advance to the NBA Finals, where they are currently the fourth favourite to win it all (+600).

However, whether the Nets play to their potential comes down to the health of their stars and how their new head coach Steve Nash balances their offense on the court, and their egos off the court.

Will the Brooklyn Nets Make the Playoffs?

Currently the second favourite to win the Eastern Conference (+275), Brooklyn should not only make the playoffs (-1889 to do so), but should lock up one of the top two seeds, given the talent on their roster.

February 5: vs Toronto Raptors: Matchup against the 2019-20 Atlantic Division winners

Given the nature of recovering from an achilles injury, a preseason bet on the Nets to win the NBA Championship may be a bit premature, as history says Durant won’t return the same player he was before the injury.

However, given that Kevin Durant is one of the greatest shooters that the game has ever seen at almost seven foot tall, history may not apply to the Nets power forward. The word from Durant’s trainers and teammates is that the two time finals MVP is “back again” (Teammate Jarrett Allen), and if that is the case, the Nets are certainly capable of winning it all, justifying their +600 odds.

Like their title odds, the Nets chances of winning the East will be reliant on a healthy Kevin Durant, however given the strength of the Eastern Conference, Brooklyn are great value as the second favourite to win the East at +275, given that Giannis and the Bucks have struggled in the playoffs and the Celtics haven’t substantially improved their roster.

Brooklyn are more than capable of being a 50+ win team, however as is often the case with new teams and especially new teams with multiple superstars there is often an adjustment period early in the season. Currently with an Over/Under line of 45.0 regular season wins, the Over would be the logical bet at -110.

However, given that the Nets may not find their ‘groove’ until the second half of the season, they present their best value to make the playoffs (-1887) and to win the Eastern Conference (+275), potentially even from a lower seed. The Nets are also the +150 favourite to win the Atlantic Division in 2021. Clearly the strongest division in the East, Brooklyn are favoured over Boston (+225), Philadelphia (+325) and Toronto (+400) to win the division.