The 2020-21 NBA season is just around the corner and we have a preview on where the Atlanta Hawks stand in a deep Eastern Conference, and what NBA bets stick out for the side! 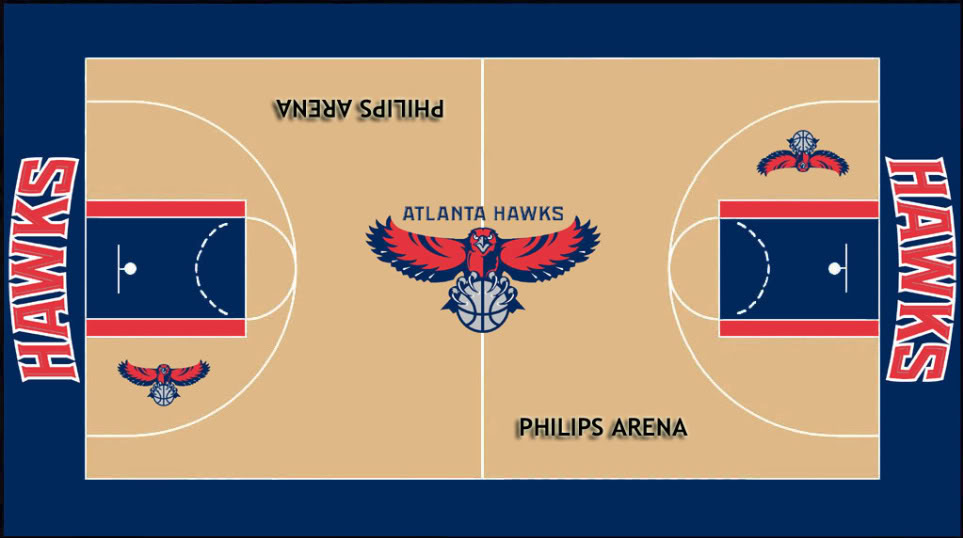 The season is right around the corner and the Atlanta Hawks has opened with +15000 odds for the 2020-21 NBA Championship. The experts here at SportsTips have taken the time to review every single NBA team and offer up their opinion on how each team is expected to perform in the 2020-21 season, meaning you can place your best NBA bets with confidence.

So, without further ado, have a read on below at all our NBA betting stats and information on the Atlanta Hawks:

The Hawks had another lackluster season in 2019-20, managing just a 20-47 record before COVID-19 ended their season in early March. Things didn’t start well with John Collins being suspended for 25 games, which ended up being over 35% of their season.

This left Trae Young to lead the team and Young put up some monster numbers. At the end of the regular season, Young, who played in his first All Star Game in 2020, averaged 29.6 points (fourth in the league), 9.3 assists (second) and 4.8 turnovers (first).

Atlanta had always lacked in the big man department, with Collins more of a power forward than centre, so the front office traded for Clint Capela. Coming from Houston with a heel injury, Capela didn’t play a game for the Hawks last season, and could be the key to maximising both Young’s and Collins’ potential.

Having a hot hand like Trae Young and a terrible defense is a recipe for high scoring affairs, with the Hawks having a 39-27-1 record in totals markets, seventh best in the league.

The Atlanta Hawks went into the 2020 NBA Draft with picks 6 and 50. They selected USC center Onyeka Okongwu with the sixth overall pick and LSU guard Skylar Mays with pick 50.

After claiming All-Rookie honours in year one and All-Star honours in year two, the next step that Trae Young takes in his already impressive NBA career will be the driving force in the Hawks development for the 2020-21 season.

Tonight’s starters vs. the Magic:

With the additions of Clint Capela, Bogdan Bogdanovic, Danilo Gallinari, Rajon Rondo, Kris Dunn and Onyeka Okongwu (Pick #6 in the NBA draft), the Hawks have bolstered their roster with young talent, offensive options and veteran experience ahead of the 2020-21 season.

Will the Atlanta Hawks Make the Playoffs?

Given that two of the eight playoff teams in the Eastern Conference qualified with below .500 records last season, there is certainly a chance that the Hawks are capable of returning to the playoffs for the first time since 2016-17.

Of the teams that did not qualify, Atlanta have been the most active over the offseason, acquiring players that will give them the best chance to fill one of the bottom 2-3 playoff spots in the Eastern Conference, currently at -125 to do so.

January 29: @ Washington Wizards: Atlanta and Washington both looking to return to the playoffs in 2021

Given that the Hawks are still rebuilding their roster, it’s safe to say that Atlanta (+10000) are not going to take out the 2020-21 NBA Championship or make it out of the Eastern Conference (+5000). However, with the roster changes that Atlanta has made, there’s good value for the Hawks to make the playoffs at -125.

Given that Atlanta have the eighth best odds to win the East at +5000, bookmakers like the Hawks to make the playoffs in the eight seed at the conclusion of the regular season. Furthermore, Atlanta currently have a total regular season wins line of 30.5 for the season.

Despite the season being shortened to 72 games, the Hawks should pass 31 wins to find themselves in contention for the playoffs in the Eastern Conference. Hawks to make the playoffs (-125) with Over 30.5 wins (-110) are the best bets for Atlanta this season.