The upcoming MLB season is yet to start, so we thought it would be perfect time for some out of the box predictions. 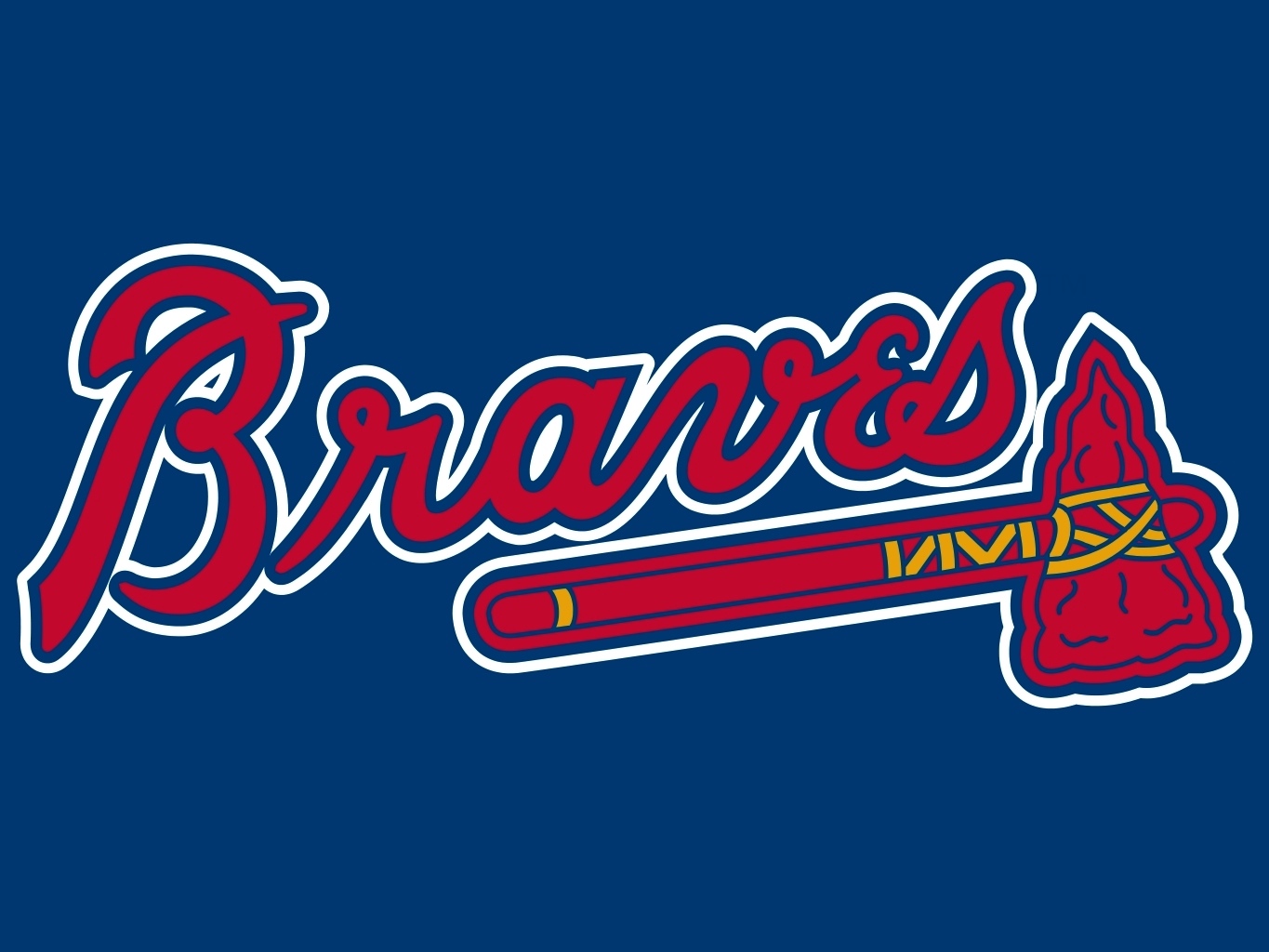 The 2021 Major League Baseball season is expected to bring back some semblance of normalcy. The playoffs may go back to their normal format, and the rule of adding an extra base running during extra innings may disappear. You can expect some semblance of fan attendance at this year’s games as well.

But some rule changes for 2020 will stick around. The rosters will still be at twenty-eight players, and the designated hitter will still be present in the National League.

It may be easier to make MLB predictions in 2021 than it was in 2020, especially since all teams will be playing 162 games once again. We at SportsTips have a few useful MLB picks to explore.

The Cubs Go For Broke

The Chicago Cubs have many players who will enter free agency after 2021. It is unclear if Kris Bryant or Kyle Schwarber or any other free agents for the Cubs will return after the season ends. The departure of general manager Theo Epstein only adds to the uncertainty. Expect the Cubs to go for broke in 2021. The team has a +3000 line to win it all.

The Braves Chop Back

The Atlanta Braves will likely go after Marcel Ozuna, who is a free agent after having one of his best seasons ever in 2020. We predict the Braves will take advantage of the temporary universal DH rule and bring Ozuna back in this position. The Braves have a +900 to win the MLB World Series, so they’ll make for one of the best MLB picks you can consider.

A New Star In Chicago?

The Chicago White Sox make for one of the top MLB predictions around with a +1400 line. But the greatest factor to watch entails Andrew Vaughn, a player with a strong chance to be the AL Rookie of the Year award winner in 2021. You can anticipate reigning MVP Jose Abreu to make the White Sox a strong contender.

Mercy! Luis Robert’s 487 ft. home run in Oakland was the longest by a White Sox in the Statcast era.

Check out this home run and more: pic.twitter.com/J46Qt2SAn1

The Angels Go After Free Agents

The next of our MLB predictions entails what the Los Angeles Angels will do. The Angels don’t want to waste Mike Trout any further, and they want their investment in Anthony Rendon to pay off. We anticipate the Angels will go after free agent and North Hollywood native Trevor Bauer as a candidate for their rotation. Don’t be surprised if Shohei Ohtani goes back to pitching as well. The Angels have a +4000 line, but we feel that number is low.

What About the Dodgers?

You can’t forget about the Los Angeles Dodgers, the reigning World Series champions. The Dodgers are the favorites to win at +400 for many good reasons. The starting pitching rotation is still outstanding, and young risers like Tony Gonsolin and Dustin May will make the Dodgers more interesting. Infielder Gavin Lux should also make a substantial impact after sitting out most of this past season.

Another Young Star For Tampa Bay

The Tampa Bay Rays were hurt by the departure of Blake Snell, and there’s a chance that Charlie Morton will also leave. But we feel the Rays are still appealing among MLB picks, as the team have a +1300 line. Brendan McKay and Nate Lowe are still developing, and shortstop Wander Franco may join the Rays this coming year. Franco is the sport’s top-ranked minor league prospect.

Are you interested in learning more about what other MLB odds are on offer? Then you are in luck, make sure you check out our MLB hub page today!