Where will the New York Yankees finish in the upcoming MLB season? Read on below to see our expert MLB predictions! 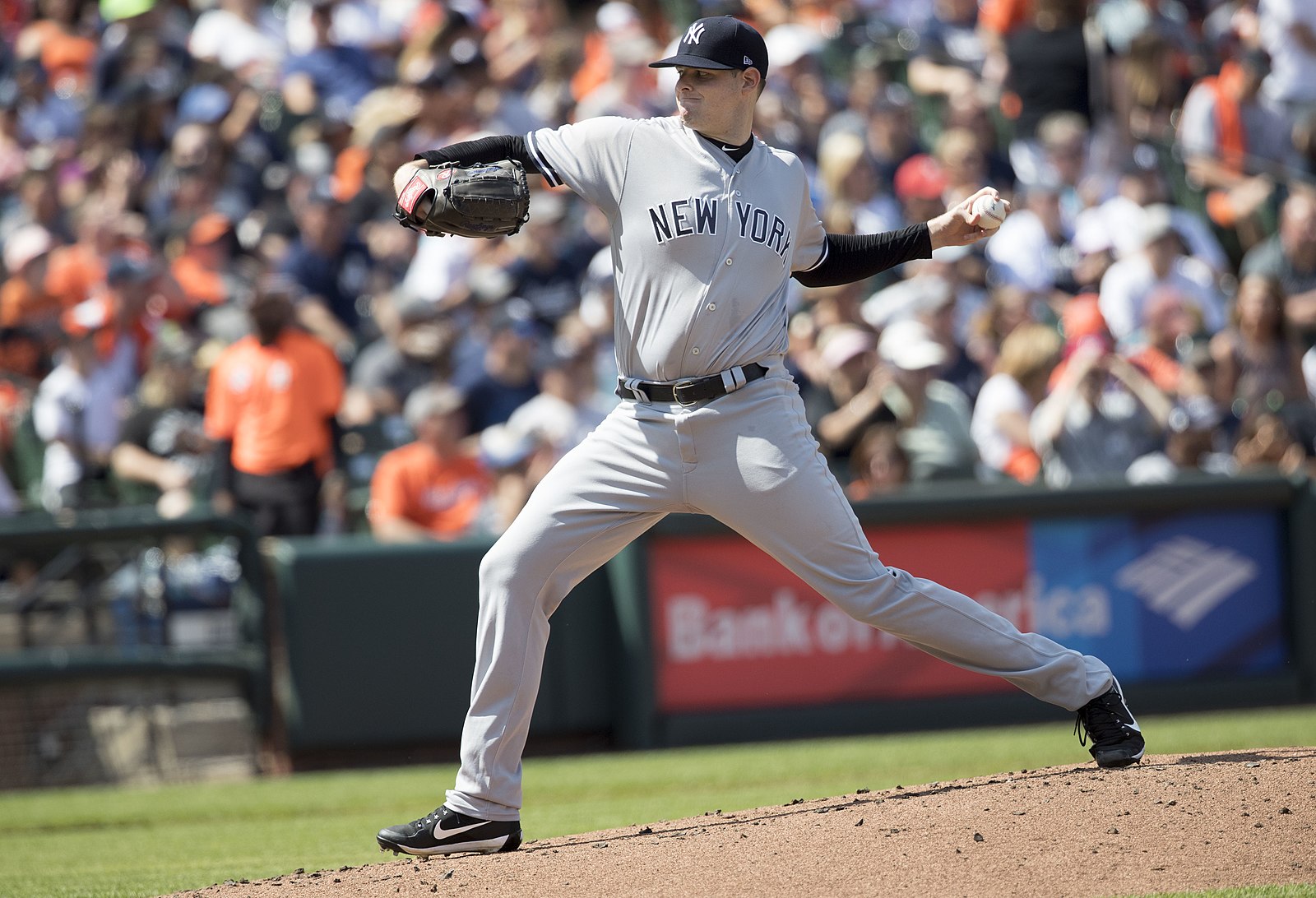 The New York Yankees are always willing to spend big bucks on players. The team’s appropriately-named general manager Brian Cashman has helped orchestrate the second-highest payroll in baseball at $166 million. All that spending will pay off for the Yankees in 2021, as our MLB predictions have some great things to say about the team.

The Yankees have a talented roster on offense with plenty of players who could compete for the home run title in 2021. The starting rotation also looks good, although there will be some questions over how the back end looks. We expect the Yankees to go far in the playoffs in 2021.

The Yankees will likely lose D.J. LeMathieu and Masahiro Tanaka on the free-agent market. But the team still has one of the sport’s deepest rosters. The rotation will feature Gerrit Cole at the top, with rising star Jordan Montgomery being second.

Deivi Garcia and Michael King will round out the rotation. The fifth spot is still a question, as Domingo German remains the best option. Luis Severino could still return midway through the season following Tommy John surgery from early in 2020.

The starting lineup still features some of the best pieces of raw talent in the sport. Aaron Judge, Luke Voit, Gleyber Torres, and Aaron Hicks make up part of the lineup, and it’s always tough to bet against these players.

Judge had a .257 average with nine home runs last year, but Voit topped him with twenty-two homers, making him one of the team’s most significant surprises.

Designated hitter Gio Urshela could have a breakout season. Urshela shows himself as a controlled contract hitter with a good batter’s eye. He likely won’t compete with Judge, Voit, Torres, or Giancarlo Stanton in the team’s home run race, but he could get twenty.

The bullpen remains consistent, with Aroldis Chapman returning as the closer. Setup man Zack Britton could be the star of the bullpen. Britton has been on fire since coming to the Yankees from the Baltimore Orioles a few years ago. He had a 1.89 ERA over nineteen innings last season. He will need extra work on his strikeout game, but he has the promise to compete well this year.

Where Will the Yankees Finish?

We have the New York Yankees winning the AL East title this season. They will come back to knock Tampa Bay Rays off the top of the division, as their offense will be too strong for the rest of the AL East. The starting pitching will require extra attention, although the hitting game will keep the Yankees on top.

How Far Can the Yankees Go in the Playoffs?

We predict the New York Yankees will win the American League Championship Series. We can see them heading to the World Series, but it will be tough for them to top the Los Angeles Dodgers.