Where will the Minnesota Twins finish in the upcoming MLB season? Read on below to see our expert MLB predictions! 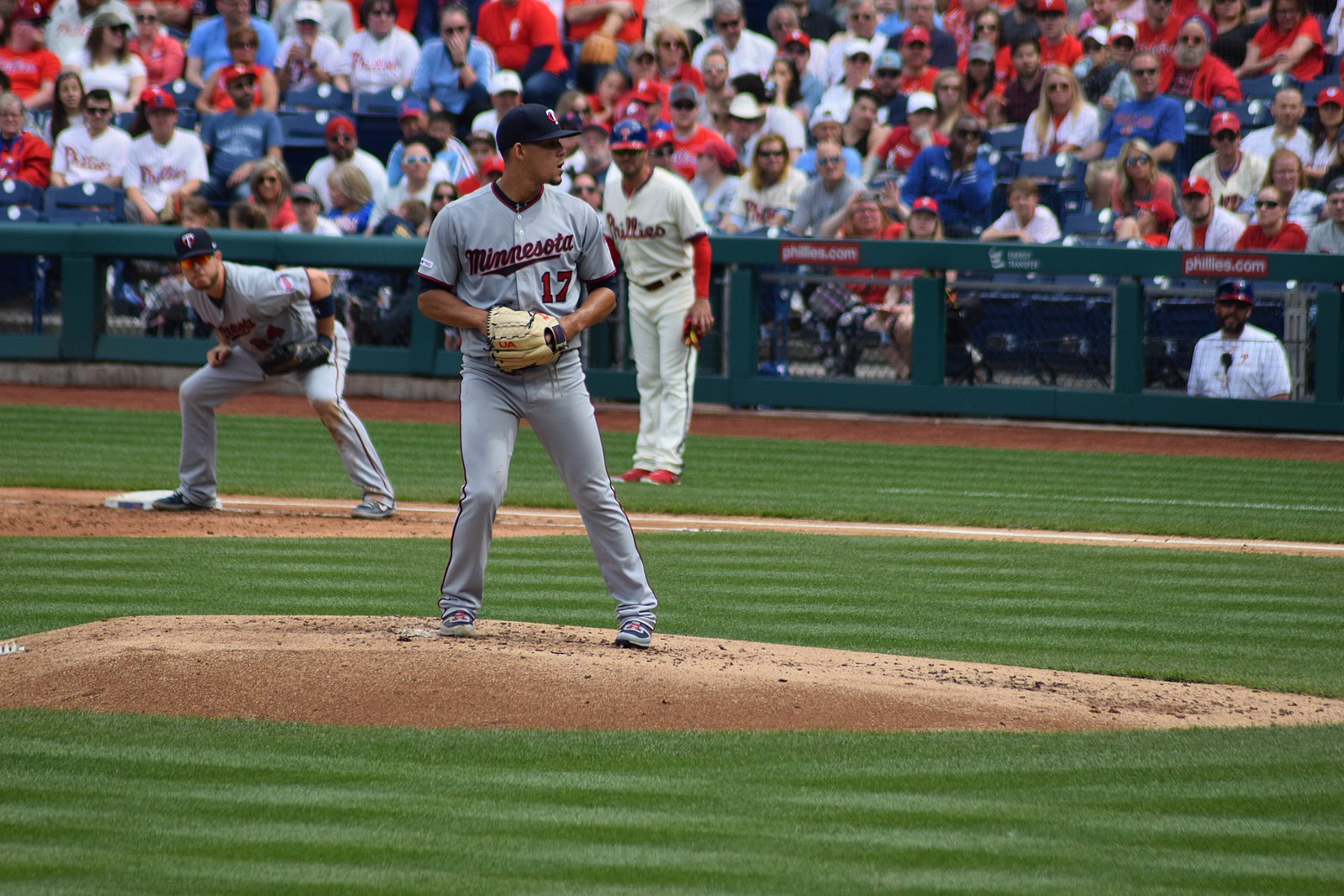 The Minnesota Twins have had struggles in trying to win a playoff series, let alone a single playoff game. Our MLB predictions have the Twins making at least one step, as we feel they will win at least one playoff game this season.

They will win the wild card series, but we don’t have them going too far beyond that point. Here’s a closer look at what we feel will happen with Rocco Baldelli’s Minnesota Twins team in 2021.

How the Team Looks

The Twins will start with a rotation that features Kenta Maeda and Jose Berrios at the top. Maeda saw one of his best seasons yet after being traded from the Los Angeles Dodgers. He had a 2.70 ERA last season, plus he had eighty strikeouts. He gets eight strikeouts for every walk he pitches, one of the best ratios in the game.

Taylor Rogers and Tyler Duffey will lead the team’s bullpen. Rogers had nine saves in twenty innings last season. Both pitchers will need to fill the void Trevor May left after heading out to the New York Mets this offseason.

The Twins offense will feature the return of Alex Kirilloff as their designated hitter. Byron Buxton and Miguel Sano will compete for the team’s home run title, although both will need extra support in the contact hitting game. Luis Arraez had a .321 average last season and will be a more valuable player this season.

Whether this season will be the end of the line for third baseman Josh Donaldson remains uncertain. Donaldson had a .222 average last year and hasn’t shown the same skills he held when he spent much of his career with the Toronto Blue Jays. Top-rated prospect Jose Miranda could challenge Donaldson very soon, as will shortstop prospects Nick Gordon and Royce Lewis.

The team still has a few free-agent questions to figure out. Designated hitter Nelson Cruz is not expected to return, nor is starting pitcher Rich Hill. The Twins are likely to plug Devin Smeltzer into the rotation this year, although he does not have as much experience as a starter.

The Minnesota Twins will finish in second place in the AL Central this season. The Twins remain outstanding contenders, and Rocco Baldelli will continue to show his strengths.

But Baldelli likely won’t reach the hundred-win mark he saw in his first year, as the Chicago White Sox have been very active this offseason. The Twins will still be strong enough to reach a wild card spot.

How Far Can the Twins Go in the Playoffs?

The Twins will snap their long drought by defeating the Tampa Bay Rays in the wild card series. But we don’t see the team going any further than that, as they will likely lose to either the New York Yankees or Chicago White Sox after that point.

But whatever happens, the Minnesota Twins will remain intense contenders in 2021. You can expect the Twins to make it far in your MLB predictions, but don’t expect them to be as great as the White Sox in their division.