Where will the Los Angeles Dodgers finish in the upcoming MLB season? Read on below to see our expert MLB predictions! 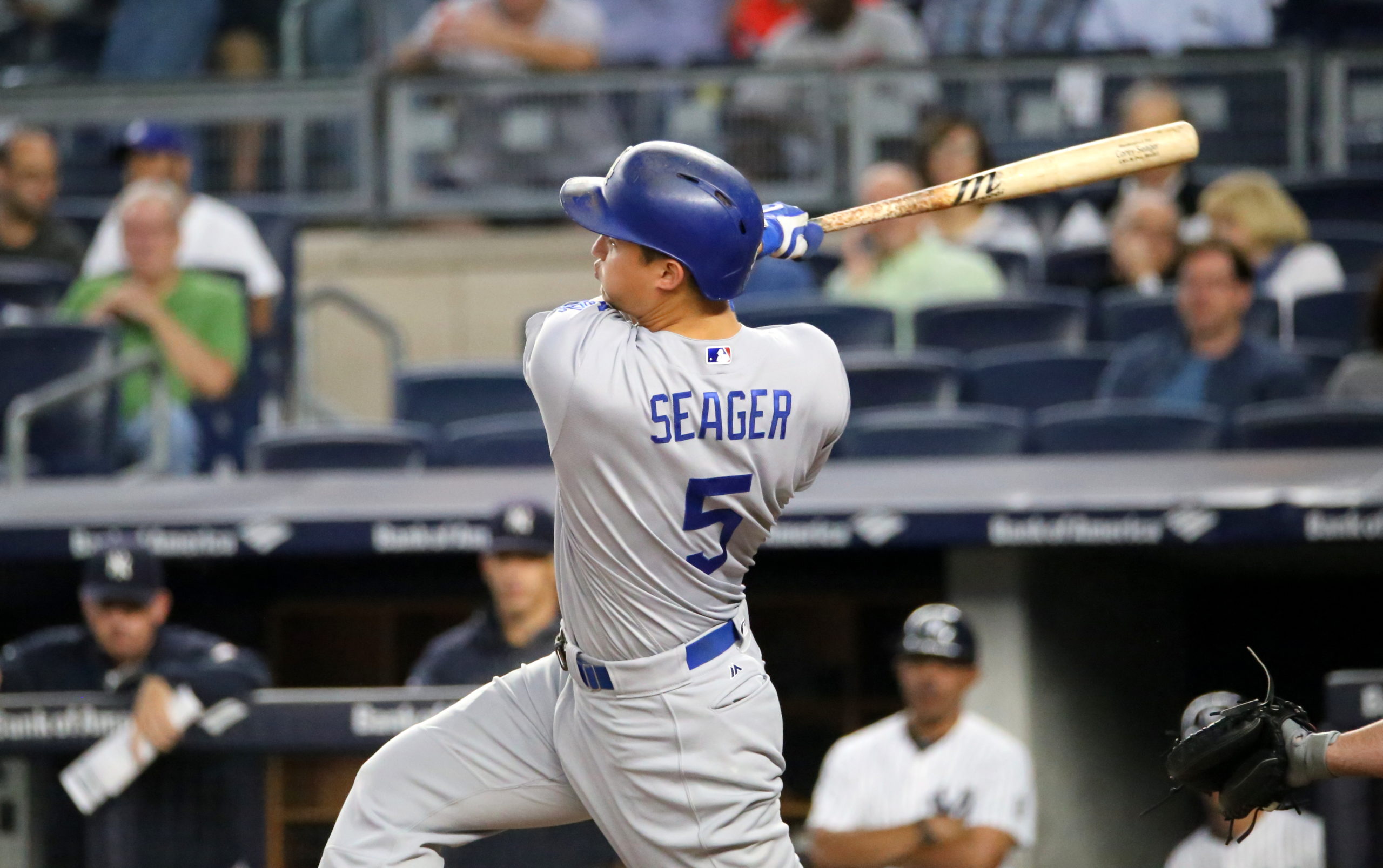 The Los Angeles Dodgers might have won the World Series last season, but the Dodgers have a big challenge in 2021. The Dodgers went 43-17, but they want to prove they can win it all in a regular 162-game season. Our MLB predictions show the Dodgers have a strong chance of taking that next step.

The best part of the Dodgers for 2021 is that the team’s roster is mostly intact. There are a few departures like Justin Turner and Jake McGee, but there isn’t much for people to worry.

The offense will still feature Mookie Betts, Corey Seager, and Cody Bellinger taking the lead. A.J. Pollock and Max Muncy were surprises for the team last season and look to improve this coming season.

Muncy had a .192 average last year, but he also had twelve home runs. Expect him to have a significant rebound season.

The bench features a few lightweights, but the team hopes they will perform better this coming season. Gavin Lux fell to .175 this season, but he aims to bring back the momentum he had in the later part of 2019.

The most significant development for the Dodgers’ pitching situation comes from David Price returning. Price joined the team from the Boston Red Sox last year, but he ended up sitting out the 2020 campaign. Price will be highly motivated to win a World Series for himself in 2021.

“You win 13 games and you hoist the trophy.”

The Dodgers take on the Brewers in the National League Wild Card series in an all-new episode of #BackstageDodgers. Watch the full episode now on https://t.co/ddAWW1G6J7. pic.twitter.com/HeV6zwWjaq

Price won’t be alone when it comes to the team’s offensive power. Clayton Kershaw and Walker Buehler lead the rotation, while Julio Urias and Dustin May make up the back end.

Kenley Jansen had eleven saves last season, but his goal is to go further in a full season. Brusdar Graterol had a quality first full season with a 3.09 ERA last year. He will likely be a setup man for the team this year.

Where Will the Dodgers Finish?

The Los Angeles Dodgers won’t have a tough time repeating as the NL West champions. We can see the Dodgers getting at least a hundred wins in our MLB predictions. Whether they will have the best overall record in the league remains unclear, as the New York Yankees and Chicago White Sox will also be in the running.

Will the Dodgers Repeat as World Series Champions?

We can officially predict that the Los Angeles Dodgers will repeat as the league’s World Series champions. The Dodgers have a solid roster that didn’t see the dramatic turnover a typical World Series winner would experience the year after winning.

The Dodgers have a thorough roster with a well-built offense and some quality players on the bench. The rotation and bullpen remain strong, and the return of David Price will bring the team one step further to another World Series.

The Dodgers also have more certainty on the roster than the New York Yankees, the team we predict will win the American League title. The Dodgers have more consistency between this year and the last, while the Yankees have made a few changes that might make it tough for the team to adapt.

The Dodgers will be motivated to win this season, as they want to show they can win during a regular 162-game season. They’ll be looking forward to playing and defending their title this season.