Where will the Detroit Tigers finish in the upcoming MLB season? Read on below to see our expert MLB predictions! 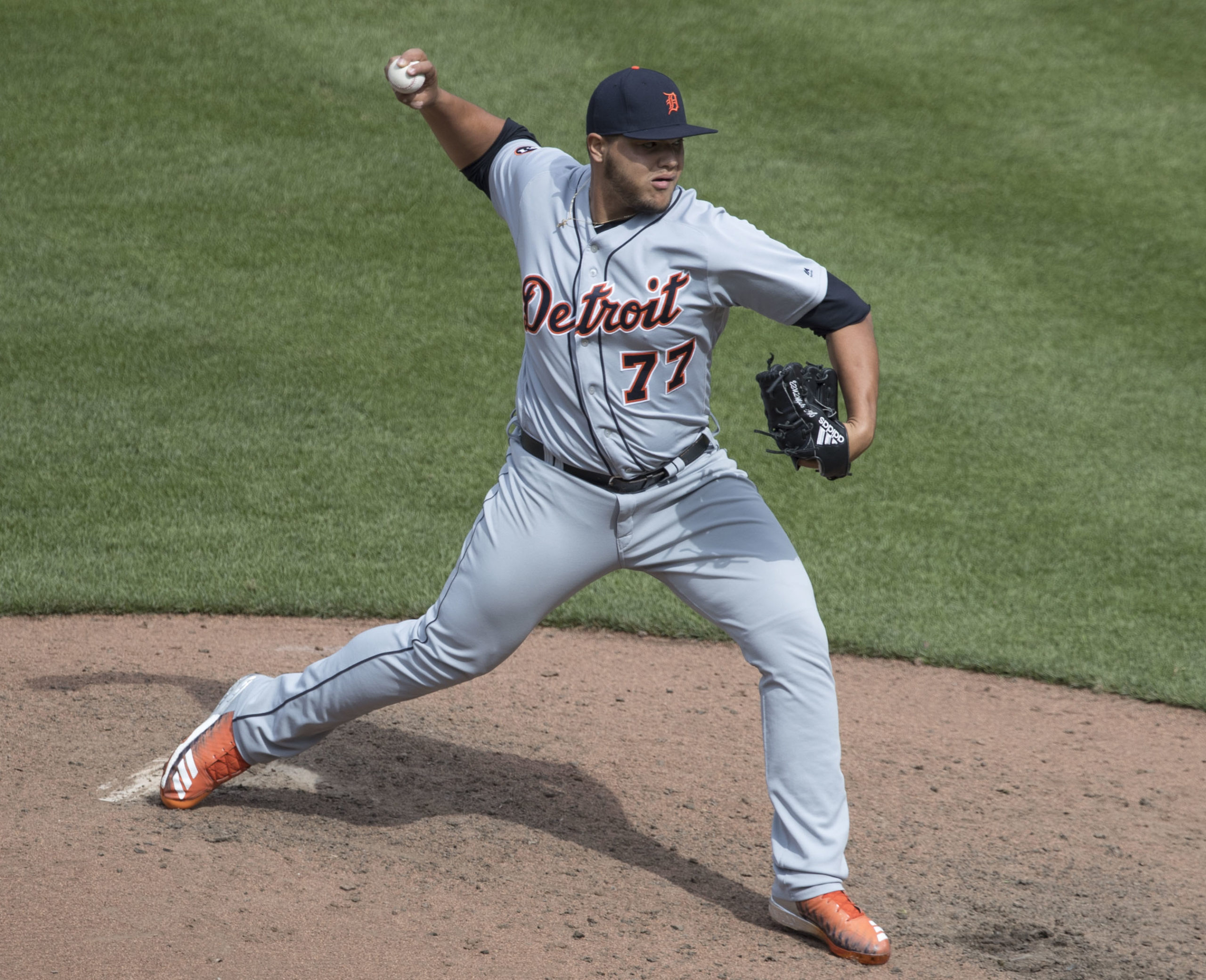 The Detroit Tigers went 23-35 last year in a season that saw the team try to build a new roster. New manager A.J. Hinch wants to help accelerate the rebuild and provide leadership like what he produced while with the Houston Astros during his now-controversial run with the team.

Hinch will have his work cut out for him, as he will be subject to some tight challenges. Our MLB predictions for the team don’t suggest that the Tigers will make an impact this year, although there are a few high-value prospects to watch.

The Detroit Tigers have a mostly unremarkable rotation featuring Matthew Boyd and Spencer Turnbull at the top. Casey Mize will be an entertaining player to watch this coming year, provided he stays healthy.

Mize saw 28.1 innings last season, but his 6.99 ERA shows he needs extra help with his control. Mize remains one of the best starting pitching prospects in the game.

Tarik Skubal will also be essential to the team’s rotation in 2021. The highly-touted prospect was more effective last year, pitching 37 strikeouts in 32 innings.

Coming to a ballpark near you… pic.twitter.com/Fe51gbVSdW

The bullpen will see some competition between Joe Jimenez and Bryan Garcia in the closer position. The two show great promise, although Garcia has thrown more walks than what he can afford to manage.

The Tiger offense saw multiple players slump in 2020, with Grayson Greiner hitting .118 and Christin Stewart going .167. These players and other young stars like Willi Castro and Victor Reyes will need to show some improvement.

The end of the line may be near for Miguel Cabrera. The former Triple Crown winner has seen diminishing returns the last few years, and he fell to .250 last year.

Cabrera will spend the season in the designated hitter position, although how the team will move on from him remains unclear. First base prospect Spencer Torkelson might show up later this season, although the top-rated prospect might end up showing in 2022 instead.

The Tigers will have the third pick in the upcoming draft. The Tigers are expected to draft catcher Adrian del Castillo from Miami. He has more extra-base hits and walks than he has strikeouts in his first two seasons at The U.

His fielding skills will require extra refinement. The catcher position is a weak spot for the Tigers, so he may end up being the team’s future backstop. Whether he or whoever else the Tigers draft in 2021 will be on the team late in the season remains uncertain.

Jonathan Schoop and C.J. Cron are both free agents as of this writing. The odds of the Tigers bringing them back are doubtful.

Where Will the Tigers Finish in 2021?

While A.J. Hinch will look to bring the Detroit Tigers and his career back to relevance, it may take a while for this to happen. Our MLB predictions have the Tigers finishing in fifth place in the AL Central this season.

Where Will the Tigers End Up This Season?

It would be hard to see the Detroit Tigers making it to the playoffs in 2021. Hinch and the Tigers will need to find some ways to build the team if they want to contend, whether it is from the draft or the current minor league system.