Where will the Cleveland Indians finish in the upcoming MLB season? Read on below to see our expert MLB predictions! 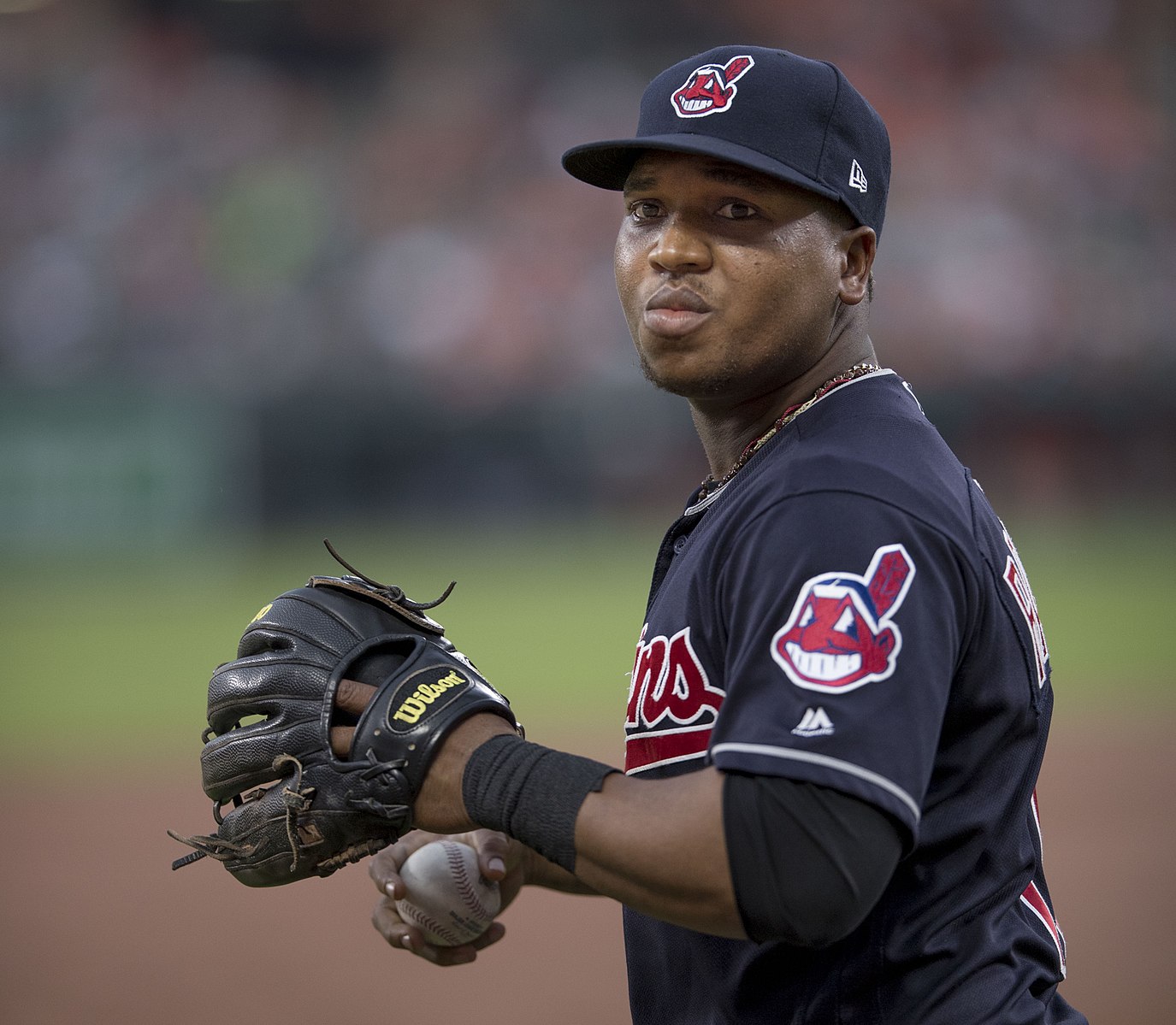 The 2021 season will be a farewell of sorts for the Cleveland Indians. The team will be retiring the Indians name that the team had been using since 1915 after this season.

There had been some debate over the nickname over the past few years, and the discussion only intensified this past year. We know the team does not plan on using a “Cleveland Baseball Team” temporary moniker.

But the Tribe has already seen a few farewells this year, as the team saw Carlos Santana leave for the Kansas City Royals. The odds of Cesar Hernandez, Brad Hand, and Oliver Perez returning to the Indians this upcoming season are also minimal.

Our MLB predictions do not see the Cleveland Indians bringing home their first World Series since 1948. But the team has some inviting young players who might make the team more interesting to watch in 2022 and beyond.

The Indians will likely have Jake Bauers at first base following Santana’s departure. Bauers was a valuable prospect with the Tampa Bay Rays for years, but how he will come back after skipping last season remains unclear.

Jose Ramirez could be a twenty-twenty player this season. He had ten stolen bases and seventeen home runs last year. Young players like Josh Naylor, Franmil Reyes, and Bradley Zimmer will be worth watching.

Yu Chang will also compete in his first full season with the Indians this year. The second baseman was acquired by the Tribe as a free agent from Taiwan in 2013.

Third baseman Nolan Jones may also be promoted to the big show later this year. He is the team’s top-rated prospect and will likely show some strong potentials to compete this coming season.

Cleveland’s starting rotation remains one of the best in the game. Shane Bieber, Carlos Carrasco, and Zach Plesac will lead one of the more exciting groupings in the game. Aaron Civale and Triston McKenzie will also be on the rotation. McKenzie saw 33.1 innings last year and had 42 strikeouts.

The departures of some of the team’s top bullpen performers will be a problem that might make it harder for the team to contend in 2021, although it would give some of the younger players on the side a bit of extra time to compete.

Where Will the Indians Finish in Their Division?

While the Cleveland Indians have a talented starting rotation, the rest of the roster has some issues. The departures of some of the team’s best players this offseason isn’t going to help. Our MLB predictions have the Indians finishing in third place.

Will the Indians Make the Playoffs?

We do not see the Cleveland Indians making it to the playoffs in 2021. The Indians will need to look at what direction they want to head when looking at their offense. The bullpen also needs extra help if it wishes to stay competitive. But the team has some appealing young players that will help the team compete in 2022 and beyond, regardless of whatever the team’s nickname will become.