Where will the Cincinnati Reds finish in the upcoming MLB season? Read on below to see our expert MLB predictions! 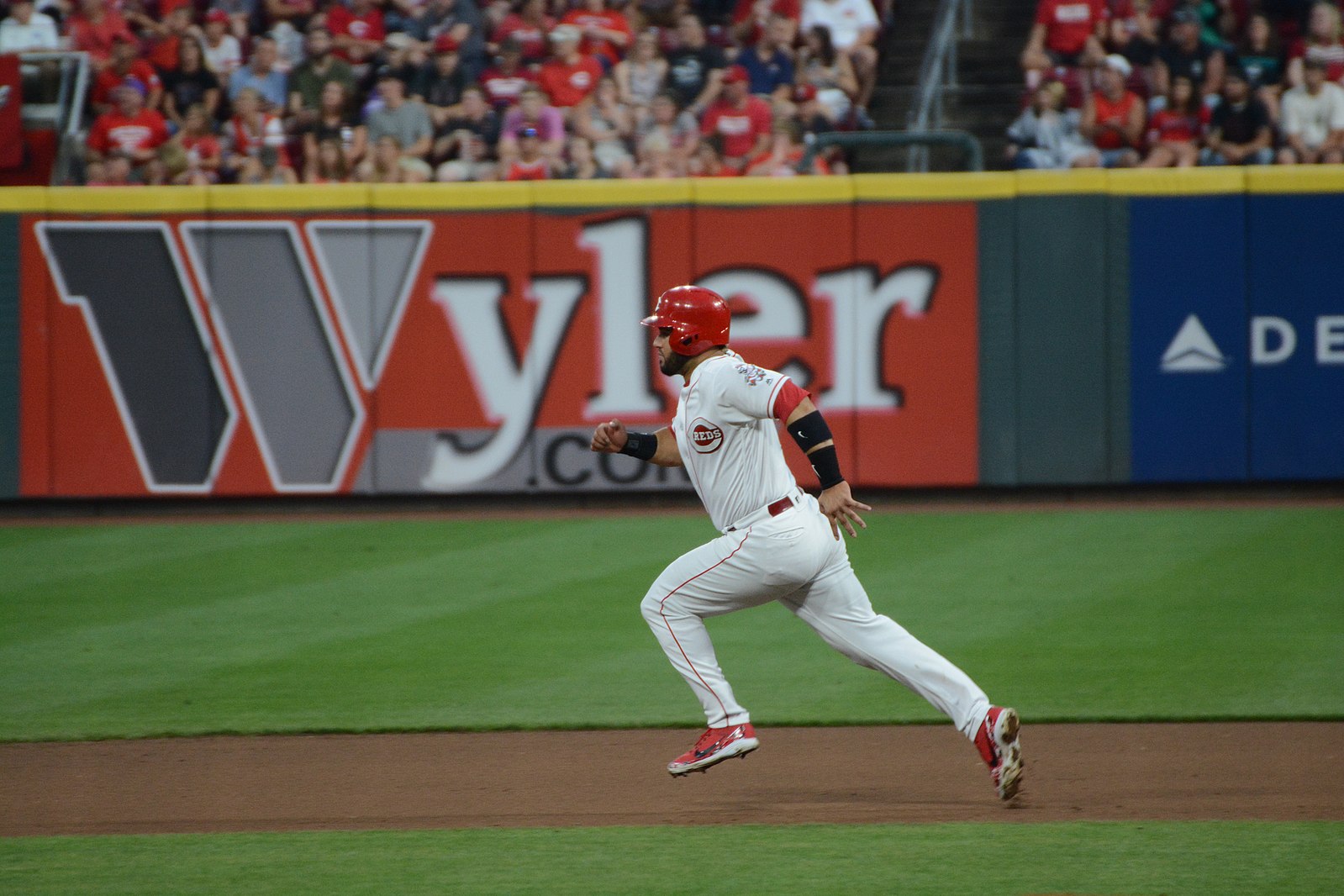 The Cincinnati Reds are ready to make a significant stride in 2021. Our MLB predictions have some very positive things to say about the Reds, as they have one of the most interesting rosters in the game. The Reds will still be stuck behind some top-level teams in the National League, but they will be strong competitors.

The Cincinnati Reds have some of the most exciting offensive players in the game. You can expect Eugenio Suarez, Nick Castellanos, Joey Votto, and Jesse Winker to compete for the team’s home run title.

Aristides Aquino could also be a surprise off the bench, but he might not get as much playing time due to the designated hitter likely not being used in the National League this coming season.

Votto will remain the anchor of the Reds offense, although the other players on the lineup will make a positive impact. Former first-round pick Tyler Stephenson also has a shot at the Rookie of the Year title off the bench.

Shogo Akiyama has plans to contend better in 2021. He had a .245 average in his first year in American baseball after being a dominant player in Japan for years. Akiyama had seven stolen bases and hopes to get at least twenty this year. He could even hit a home run.

Trevor Bauer might resign with the Reds, which would help the team quite well if he does. Sonny Gray and Luis Castillo are already on the rotation, but having Bauer back would be a positive.

The team also expects former first-round pick Michael Lorenzen to take the next step forward in 2021. Tyler Mahle had a quality season with sixty strikeouts in about 48 innings last year.

Hoffman will hope playing at the Great American Ball Park will keep his stats down, as he had a 9.28 ERA last season at the pitcher-unfriendly Coors Field in Denver.

Where Will the Reds Finish?

Our MLB predictions show the Cincinnati Reds will finish in first place in the NL Central. We are confident the team will go forward and get on top of the division, as there remains too much uncertainty with the St Louis Cardinals.

The ongoing quarrels within the Chicago Cubs and the likelihood the team will be torn apart in the next offseason will give the Reds a chance to be the dominant team of the NL Central for the next few seasons.

How Will the Reds Perform in the Playoffs?

While the Cincinnati Reds will reach the playoffs, it is not going to be easy for them to get to the NLCS. The team will have its hands full with the Atlanta Braves or Los Angeles Dodgers in the NLDS.

But competing in the playoffs against one of the top-two teams in the National League will give the Reds the advantage they need to compete. The Reds will be an exciting team to watch in 2021, especially as many of the players attempt to launch a few balls into the Ohio River.