Where will the Chicago Cubs finish in the upcoming MLB season? Read on below to see our expert MLB predictions! 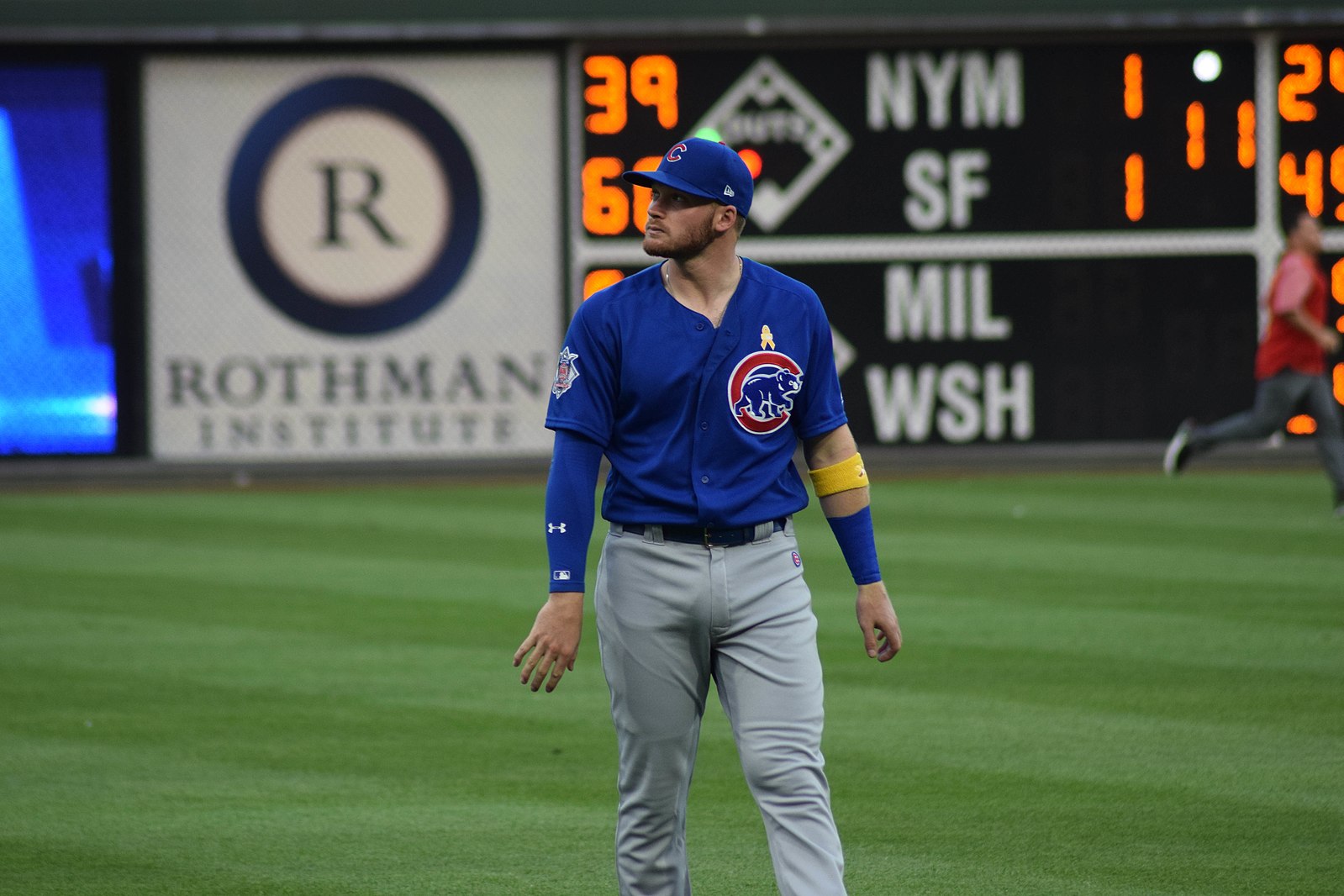 The 2021 season looks like it will be a World Series or bust for the Chicago Cubs. There exists intense uncertainty over where the Cubs will head next. While the team had a 34-26 record last season, new general manager Jed Hoyer may be leading the team in a different direction. Some of the team’s veteran players may not be back in 2022, and a few are unhappy with where they are on the team.

Our MLB predictions for the 2021 Chicago Cubs have them making the playoffs, but they won’t go very far in the effort. Here are some of the reasons why we feel the Cubs will put in some sort of an effort to win in 2021, only to come up short at the end.

The Cubs’ offense struggled throughout much of the past season, with Ian Happ being the only regular starter getting an average of .250 or greater. The Cubs are hoping a longer training period will help them take advantage of the favorable conditions at Wrigley Field.

Kris Bryant, Anthony Rizzo, and Javier Baez could all be gone after this season ends. The team also lost Kyle Schwarber, Jason Kipnis, Albert Almora, and Billy Hamilton to the free-agent market.

Looking at the Pitching

Yu Darvish had a great comeback last season with a 2.01 ERA and 93 strikeouts. He has solidified his status as the top pitcher on the rotation, and he’ll have some help from Kyle Hendricks and Adbert Alzolay this season.

RT for rob a homer. Like for steal home. pic.twitter.com/vP4WEB33IT

Alec Mills saw some promise last season, but he will need to build on a season where he had a 4.48 ERA. Colin Rea is the least-experienced player on the rotation, but the departures of Tyler Chatwood and Jose Quintana will force him to take a step forward.

The bullpen will feature Rowan Wick and Craig Kimbrel competing to be the team’s closer. The bullpen is mostly uneventful, although Duane Underwood and Jason Adam will be hoping to make a comeback this season after seeing a few struggles.

Where Will the Cubs Finish in the Division?

We predict the Chicago Cubs will finish in second place in the NL Central. The Cubs will not catch up to the Cincinnati Reds this season, and the St Louis Cardinals will try and take on the Cubs quite often this season.

But the Cubs have some legitimate talent to watch this season, and the team will likely look to make a run for the playoffs this year. Don’t be surprised if the Cubs make a substantial splash during the free agency period. The friendly confines of Wrigley Field is an alluring prospect for many free agents looking for a new home, plus the Cubs have the money.

Will the Cubs Reach the Playoffs?

The Chicago Cubs will not make the playoffs based on our MLB predictions. While the Cubs have plenty of quality players on the roster, the team isn’t as dynamic as the San Diego Padres, nor are they silent and waiting to strike like the Washington Nationals.

It will be a tough year for the Cubs, as they will come short of reaching the playoffs. Whether the team’s best players will be back in 2022 remains unclear, especially with new management playing its part.