Where will the Baltimore Orioles finish in the upcoming MLB season? Read on below to see our expert MLB predictions! 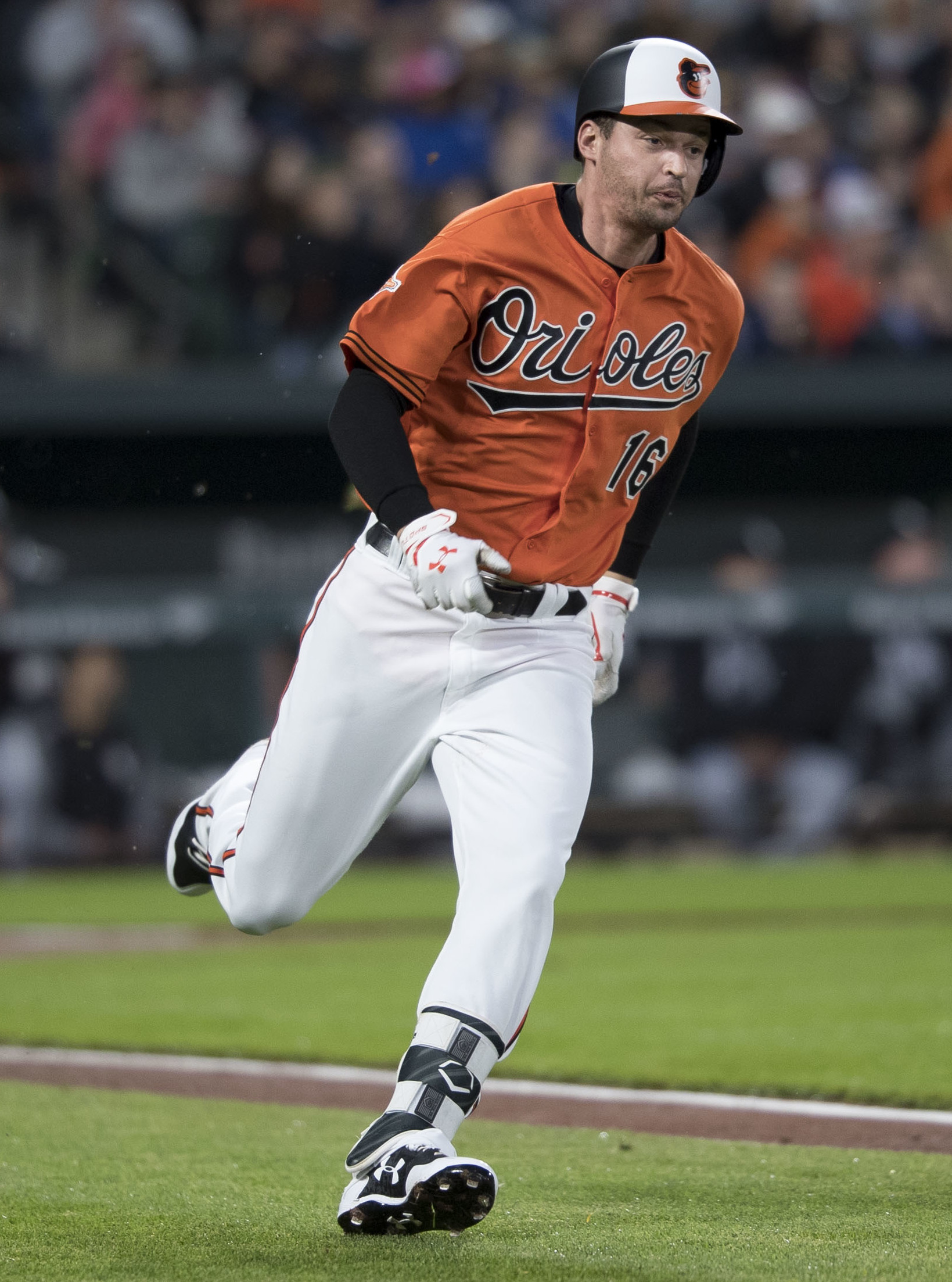 The Baltimore Orioles are in the middle of a rough stretch. The team went 25-35 last season, which was better than what most people expected from the team. But it will be tough to predict the Orioles will go anywhere in the coming season, especially with the team not having many star players.

Here are our MLB predictions for where the Baltimore Orioles will go in 2021. We feel that the Orioles have some interesting young players, and they may see one of the top catchers of the future later this season. But it will be tough to expect the Orioles to be competitive in the AL East this season.

Our MLB predictions start by looking at how the O’s are performing in the field. You can expect first baseman Ryan Mountcastle to become more prominent this coming season. Mountcastle had a .333 average last year, and he also had five home runs.

Other young players like Trey Mancini, Austin Hays, and Chance Sisco will also make an impact on the Orioles this year. Yolmer Sanchez will also bring some experience to the team, as he has five years of MLB experience and did well with the Chicago White Sox last season at second base.

“We’re fully expecting he’s going to be, day one, a full participant of Spring Training.”@MElias on @TreyMancini‘s health and comeback: pic.twitter.com/Qy28gVSlCC

The Orioles have a predominantly inexperienced pitching rotation. Keegan Akin, Dean Kremer, and Bruce Zimmerman have a combined total of less than a year of MLB service time.

The pitchers are expected to take in much of the load on the rotation this year, while John Means and Alex Cobb remain the two experienced starters. The team is aiming for a home-grown starting rotation. The effort is honest and positive, but the work will take a while to pay off.

The bullpen will have enough players who can manage the load if the Orioles struggle as the season progresses. Hunter Harvey, Tanner Scott, and Cesar Valdez will be the top figures in the bullpen for the Orioles this season.

Where Will the Orioles Finish in Their Division?

The Baltimore Orioles will finish in fifth place in the AL East this season. The O’s have an idea of where they want to go, but it will take a while before the team goes places and starts to become competitive.

The AL East also features too many talents, including those from the New York Yankees and Toronto Blue Jays. The lack of experience on the Oriole roster makes them a tough team to pick, especially as there’s no real certainty over who will be the best option for the team in the coming years.

Will the Orioles Make the Playoffs?

The Baltimore Orioles will not reach the playoffs in 2021, but our MLB predictions don’t have them getting more than a hundred losses either. The Orioles have been trying a little harder and have some good prospects heading their way.

But it will be tough for the Orioles to move anywhere this coming season, as the side has too many problems that will keep them from being as competitive as people would wish.