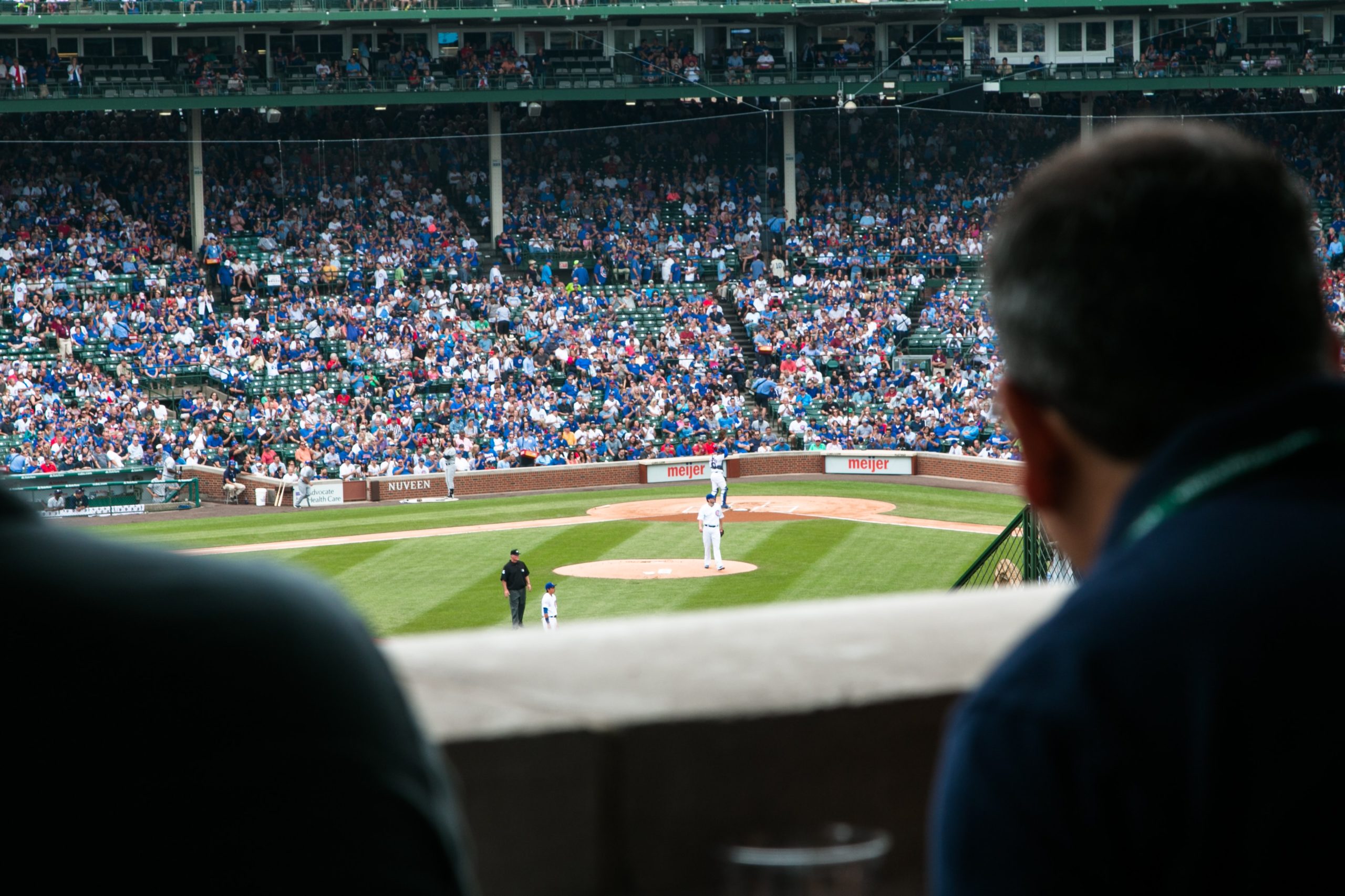 Hendricks who threw most of the night, but faded in the 7th inning when Marlins outfielder Corey Dickerson propelled the home side to the lead when he hit three home runs, as the Marlins came away with a 5-1 win in the best of three series.

Despite the Marlins conceding more runs than any other team (except for the Toronto Blue Jays) this season, the Marlins along with a solid pitching performance by Sandy Alcantara only conceded just one solitary run which came from Ian Happ.

But that may also be due to the batting woes that have faced the Cubs. The Cubs very much rely on the big hitters of their stars such as Anthony Rizzo, Kris Bryant, Javier Baez, Jason Heyward, and Kyle Schwarber who have all failed to make an impact in game one of the series and even the last month of the regular season, where the team has struggled with getting runs on the board.

The other worry for the Cubs leading into game two is their bullpen especially on the pitching side of things. Hendricks did well for most of game one but fell in the 7th inning where he gave up five runs (including three of them home runs). First-year Cubs coach David Ross is unsettled when it comes to his pitches especially when he needs to close out games. One option is Yu Darvish who has closed out games before and is tipped to start in game two,  has the experience in helping them win games before and may need his expertise.

The Marlins on the other hand may be forced to look to the bullpen in game two given the short turnaround between game one and game two. However, they have one of the worst bullpens in the league as they are ranked second when it comes to wins above replacement (WAR), they also have the worst run differential out of any of the teams that made the wildcards.

But the main thing is they have shown they are happy to play the waiting game and pounce when they feel a sense of weakness, and after all, they head to Wrigley Field with the advantage of winning the first game.

Much will depend on 22-year-old pitcher Sixto Sanchez who has shown in his debut season and has been impressive for the Marlins as he has pitched 39 times striking out 33 times and only allowing 15 runs and having an earned run average (ERA) of 3.46 in the regular season.

Prediction: Despite the woes of the Chicago Cubs batting lineup, the introduction of Darvish starting on the mound will give the team a spark as well as being at home at Wrigley Field. It seems as though when the Cubs have their backs against the wall they respond in emphatic fashion as was the case when they dropped games against the Chicago White Sox but defeated them when they needed to. Chicago Cubs -200.

Odds are correct at time of publication.

Are you interested in learning more about what MLB picks & predictions have to offer? Then you are in luck, make sure you check out our page today!