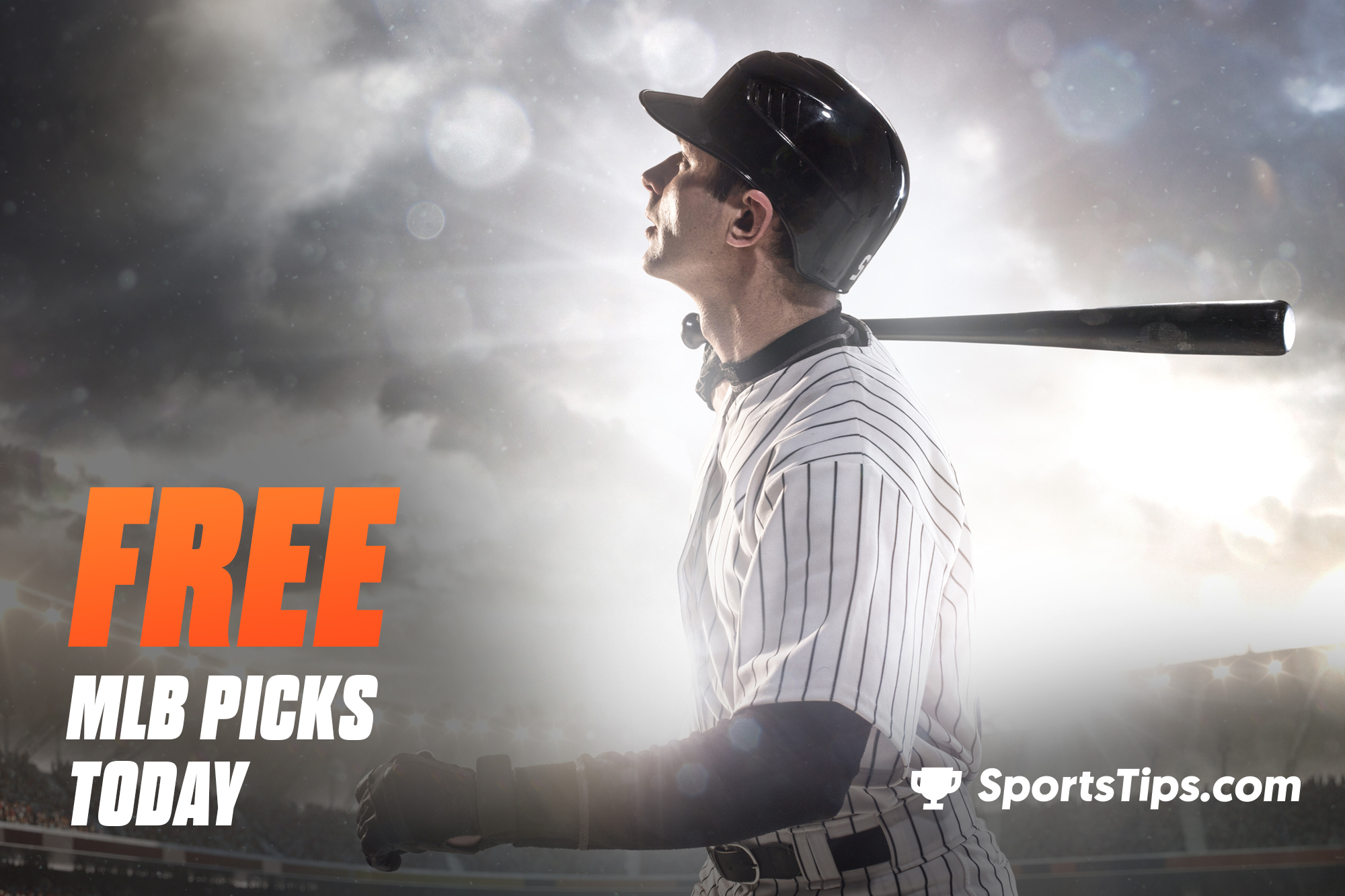 We’re just over two weeks into the 2021 MLB season and we couldn’t be more excited to have baseball back! Look no further than SportsTips.com for daily MLB picks and predictions!

The Cardinals flipped the score on its head in game two against the Phillies yesterday, winning 9-4 after losing the first game 9-2.

After going on a 4 win streak just over a week ago, yesterday was just the Cardinals’ second win from the last 7 games played, placing them smack bang in the middle of the NL Central table with a record of 7-7.

The Phillies are also sitting on a record of 7-7, and after an incredibly strong start to the campaign, they have only won 3 of their last 10 games, the equal worst record in the league.

Before today, this was the last time DeJong and Molina hit back-to-back jacks 👇 pic.twitter.com/HIdtXAU8wi

The Phillies couldn’t make much work on the offense, aside from Rhys Hoskins who made 3 runs with 3 hits, and Alec Bohm who was responsible for driving in 2 runs.

With an ERA of 5.45, the Cardinals are currently the lowest ranked team in the league for earned runs, compared to the Phillies who sit in 13th with an ERA of 3.92.

Today’s match is the last game of their 3 match set, and the bragging rights are up for grabs, despite losing yesterday the Phillies are the favourites in this one.

The Blue Jays and the Royals clashed yesterday in the third match of their 4 game set, the Royals narrowly got up over the Blue Jays to claim the temporary bragging rights with the final game to play today.

It was just the Blue Jays’ second defeat from the last 5 games played, but their 6th over the last 10, and they find themselves in equal second place on the AL East table, behind the thriving Red Sox.

The Royals are surging at the minute, leading the AL Central table with a record of 8-5, and 4 wins from the last 5 games.

They are 6 games into a 10 match homestand, and so far it has been a successful one, with 4 wins, 3 of which were admittedly very narrow.

The two sides matchup pretty evenly offensively, the Royals are ranked 10th in the league with a .247 batting average, the Blue Jays aren’t far behind in 12th with an average of .239.

Neither team has impressed very much pitching wise during this series, the Royals will be starting Brady Singer who is currently 0-2, with 11 strikeouts, and an ERA of 6.48.

The Blue Jays will be starting Robbie Ray, he is currently 0-1, with a respectable ERA of 3.60.

The Pirates went down to the Brewers 7-1 yesterday, failing to back up their 6-1 win over them the day before, they are set to play the final game of their 3 match set today.

With 3 wins from their last 5 games the Pirates have been trending in the right direction since their abysmal opening to the season which saw them win just 2 of their first 8.

They are currently 6-9 for the season, and considering not much was expected of them this campaign, they have generally played quite well, however, still sit bottom of NL Central.

The Brewers got back to winning ways in the last game, extending their epic run of form to 7 wins from the last 10 played, making up for their shaky start to the season in which they managed just 1 win from 4 games.

Thanks to their solid defense, the Brewers this season have been able to pick up big results while not posting huge numbers offensively, they rank 27th in the league with a .210 batting average.

The Mets and the Rockies are set to play the final match of their 3 game series in Colorado today, with the series currently split 1-1, there is everything to play for in this one.

The two sides duked it out in a double header yesterday, it was the first of the season for the Rockies, and the second in a week for the Mets.

After sweeping the Phillies over 3 games on home soil, the Mets took that form with them to Colorado and took out the first game of the day with a tight 4-3 victory.

With only 10 games played, the fewest in the league, the Mets have already impressed, cruising to the top of the NL East with a 6-4 record.

The Rockies on the other hand, have been incredibly lacklustre, and after some questionable business in the trade period, their failures aren’t entirely surprising.

They are currently 4-11 after 15 games, and are yet to win an away game from 6 attempts, with a .267 win percentage they are the worst performing side in the league.

Antonio Senzatela takes the mound for the Rockies, he has not fared too well when playing on the road, but put up a good performance at home against the Diamondbacks, with 4 hits, 0 runs, and 3 strikeouts from 8 innings pitched.

The Tigers and the Athletics will put their 4 game series to bed today, and if we have learnt anything from the last 3 games then the Tigers chances aren’t looking too promising.

The Athletics made it 3 from 3 yesterday with their 7-0 shutout, the second shutout over the Tigers in as many days, and a total aggregate score of 18-4 over the three games.

They have turned things around since their nightmare start of the season which saw them lose 6 games straight before picking up a win, with yesterday’s victory they mark 7 straight wins both home and away.

The Tigers have experienced a more turbulent start to the campaign, after a solid 3 game sweep over the Astros in Houston, they were expected to perform a little better over this series, they sit in the bottom place in AL Central with a 6-9 record.

They have struggled offensively, averaging just 3.53 runs a game, and rank 26th in the MLB with their .214 batting average.

The A’s still sit towards the bottom of the table for rankings due to their terrible start to the season, averaging 4.4 goals per game, but they are steadily improving on that since they have found their feet.

With 3 very convincing wins from 3 games so far, there is really nothing to suggest that this one plays out any differently, expect the A’s to take this one down in straight games.