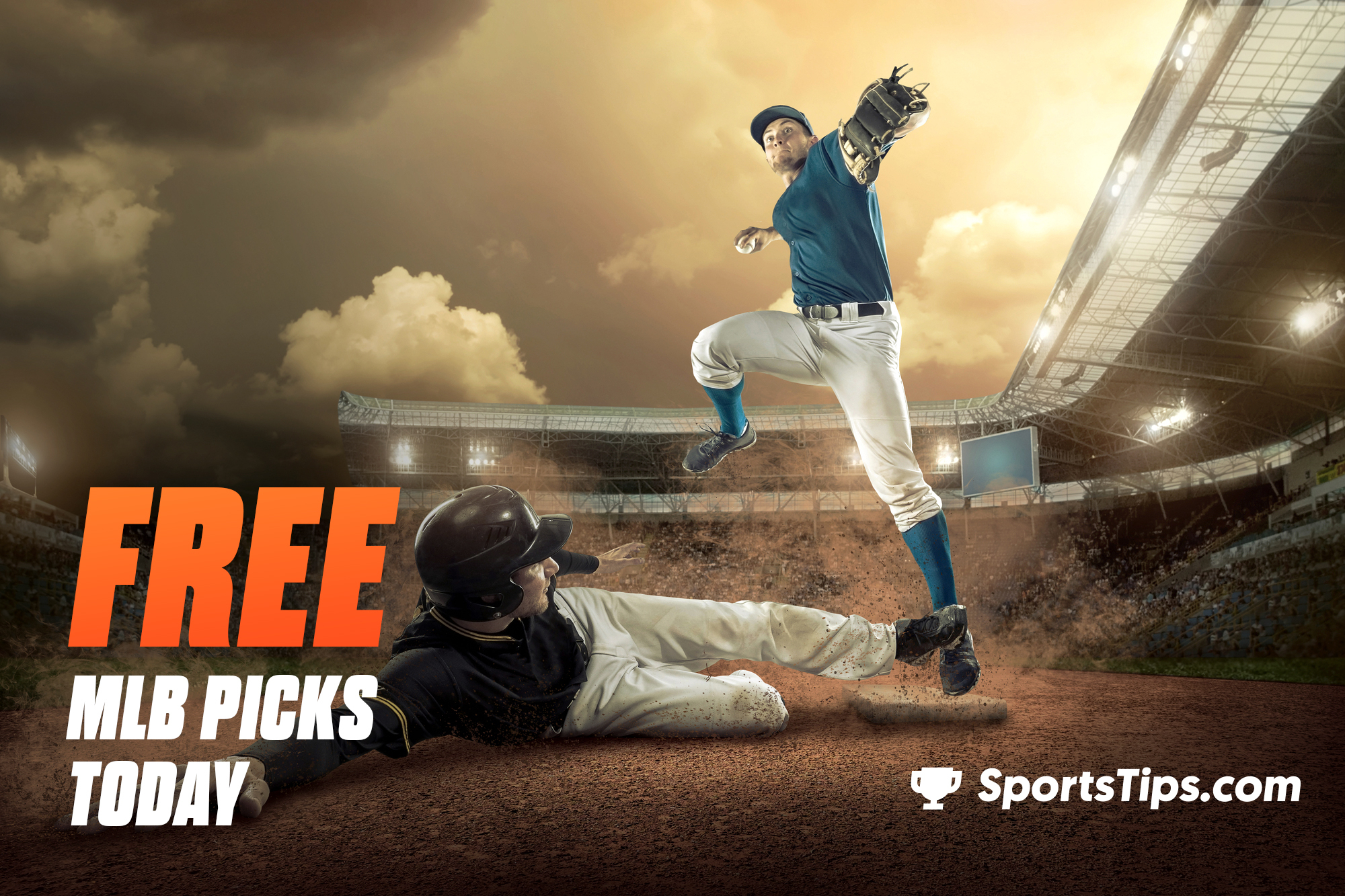 This 3 game series has been a bit of a see-sawing affair, with the Marlins and Mets both winning 1 game a piece. It all comes to a head on Sunday to see who will walk away with the series win, and it is safe to say that both teams desperately need the win. With the Miami Marlins currently sitting on a 2-6 season record and the New York Mets aren’t that much better, with 2-3.

The first two games of this series have been pretty close, with the Mets taking home the win from game 1, 3-2, and the Marlins bouncing back to win the second game, 3-0. With a 2-6 season record so far, that win on Saturday was much needed for the Marlins.

The Marlins did not have a good series against the Cardinals and they really need some stability to pull them out of the hole they have managed to dig themselves into very early in the season. But it looks like the Marlins do have a well balanced team, so if anyone can get out of this early season trouble, it’s the Marlins!

Mets pitcher Marcus Stroman, has been somewhat of a shining light for the team this season, while the batsmen haven’t fired as much as they would have liked. Many believe the Mets have a good enough team to make the playoffs this season, but they will need all of the team members to play to their full potential if this is going to be achieved.

The New York Yankees and the Tampa Bay Rays are back at it again on Sunday with the final of 3 games. Tampa Bay has been fairly dominant in this series, to the slight surprise of punters. They won the first game fairly convincingly, 10-5 and also won the second game, which was played on Saturday, 4-0.

The stats just keep getting better and better for the Tampa Bay Rays who have now won 12 out of the last 15 games with the New York Yankees. Keeping this stat in mind, do the Yankees have what it takes to start clawing back some wins against this powerhouse team? Well, only time will tell!

Coming into this Sunday clash, the New York Yankees are 3-5 and the Tampa Bay Rays are 4-4, for the season. It hasn’t really been the start of the season that the Yankees fans would have hoped for, as well as the bookmakers, who gave the Yankees the second best odds to win the World Series, behind last year’s champions, the Los Angeles Dodgers.

The Yankees are currently sitting at a mid 13th in MLB. In which they are scoring 4.3 runs per game and 11th batting .248. Whereas, the Rays, throughout the first seven games, have averaged 4.7 runs and are just behind the Yankees in 14th in MLB with a .232 batting average.

When the Royals and White Sox met in their latest clash, it proved to be Chicago who were too classy and too commanding as they were victorious 6-0. Travelling to an away venue and losing by that sort of score is never easy. They will have more motivation than most to topple the opposition in this should-be-heated clash of two rivals.

With the White Sox being 4-4 this season and having posted an 18-12 record in Chicago last season the Royals will find this match to be an incredibly difficult one to navigate. The White Sox posted three in the 1st period alone to carry an early and a heavy lead throughout the rest of the game.

For the Royals they’ve won just one of their previous three games which came in the form of a relatively easy 3-0 victory over the Indians.

Experienced left-hander Danny Duffy produced six scoreless innings during that encounter. As he also allowed just two hits in what was a 5-star performance from the veteran. If they’re to have a chance here, then they’ll need a lot more of that.

The White Sox are hard to beat at the Guaranteed Rate Field and so should be the case in this clash as well. The Royals have the potential to mess with things a bit here, but ultimately the home team should be good to go.

The Rockies and Giants will do battle again on Sunday after the Giants managed to maintain their 1 run lead from the bottom of the 6th innings, winning 4-3. The game on Friday was also won by the Giants, 3-1. Both games were fairly low scoring as well as being very close.

The Giants really needed those two wins to bring their season record to 5-3. Whereas, the two losses the Rockies endured at the hands of the Giants has seen their record slip to 3-6 for the season so far.

It is looking like it will all come down to the pitchers in this game. The Rockies pitcher,  German Marquez, will be looking to make amends in this game on Sunday, after a poor start to the season. Anthony DeSclafani of the Giants will look to maintain his solid record so far and help steer the team to year another victory.

While the Rockies seem to have the better offense out of the two, it is the Giants with the greater pitcher, and we think this is what is going to ensure they come away from this game with another win in their pockets.

This is the third game of this series with the Los Angeles Dodgers using the home stadium to their full advantage by winning on Friday, 1-0 and on Saturday, 9-5. The Dodgers clearly have all the momentum, which has been building since last season where they won the World Series.

Such a low scoring game on Friday compared to that on Saturday, but for the Dodgers fans, a win is a win! The Los Angeles Dodgers season record is now 7-2 while the Nationals are sitting poorly on 1-4. With the pure dominance, it is easy to see why everyone thinks the Dodgers will walk home with the clean sweep in this series.

The one thing of concern for the Los Angeles Dodgers currently are their injuries. With Betts and Bellinger out, the Dodgers will really need their other start players to step up, but don’t worry they’ve got a lot of start players!

Along with the Dodgers injuries, the Nationals also have a number of injury concerns themselves. The thing that probably separates the Nationals and Dodgers, is that the Nationals do not have that many backup star players to ease the load of injuries to key players.