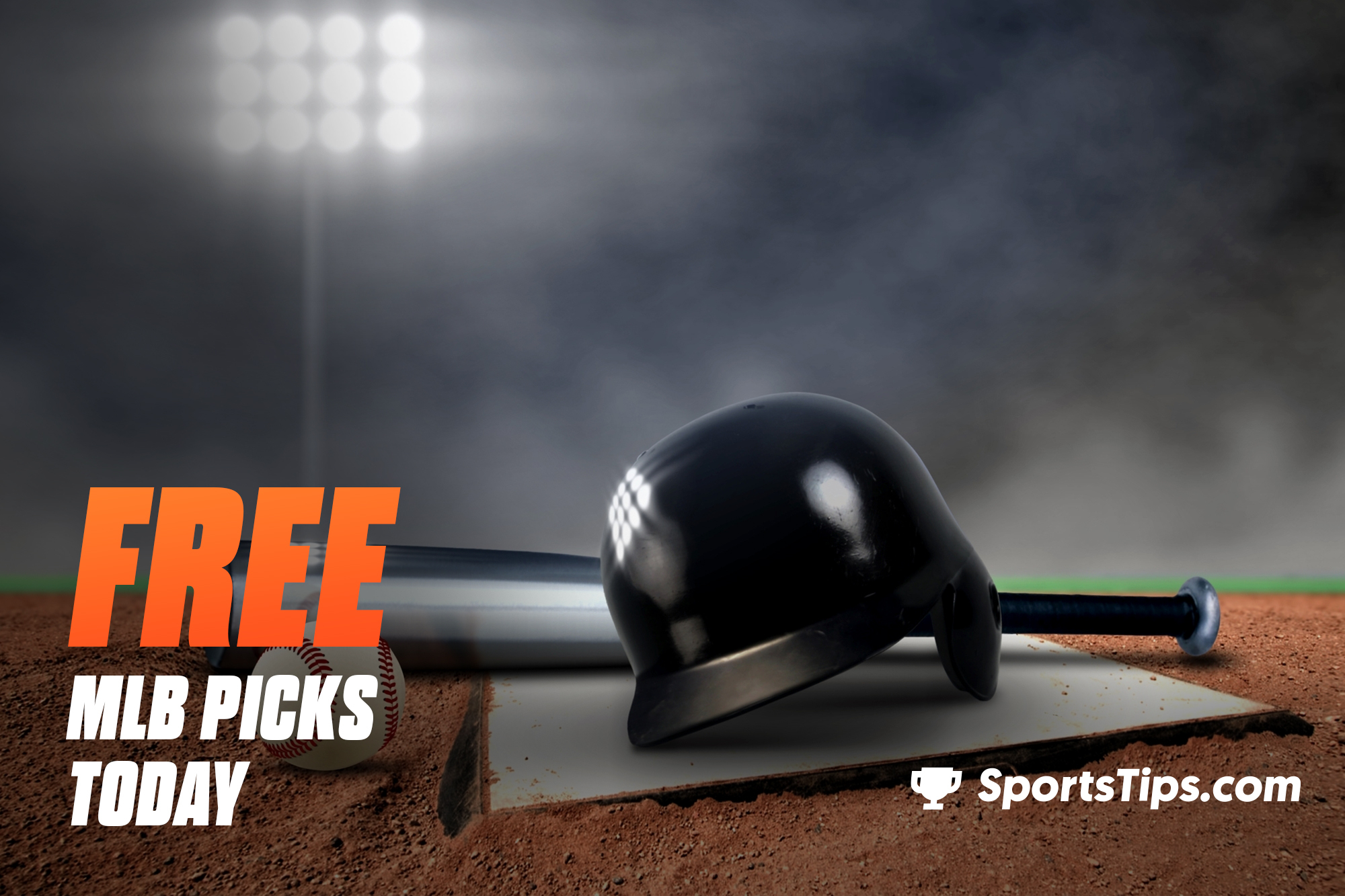 We’ve handpicked and selected five FREE moneyline picks from Friday’s busy MLB schedule, ensuring that you can kick off your weekend the right way!

This Saturday afternoon game will be the second game in a three game mini series. The first game was played on Friday and was narrowly won by the Washington Nationals, the game needed to go to a tenth inning, with neither team scoring a run in the first nine innings. Neither team has a winning record to start the season, with the Marlins on 11-13 and the Nationals on 9-12.

The Marlins had a tough start to their season, losing six of their first seven games. But since then, they have come back strong with some decent wins. The Marlins are hopeful that pitcher Paul Campbell can help get them across the line in this game. It is his first start, so there is a lot of pressure to perform. This is the final road series the Marlins will play, after being on the road for a while now, they are sure to be getting tired.

The Washington Nationals also got off to a rocky start, but that was due to their first four games being postponed. They had been on the road for the last 5 games, but are now playing this current series at home, which has certainly been a welcome change, as they were able to get a narrow win against the Marlins.

Patrick Corbin will start for the Nationals, although his record is a 0-3 so he needs to put in a good performance. The Nationals’ offense has been a bit shaky, and for that reason we will go with the Miami Marlins for the win.

This Saturday afternoon game will see the Kansas City Royals face off against the Minnesota Twins in the second of a three game series. Minnesota was able to use the home ground to their advantage effectively, drawing first blood with a convincing win on Friday night, 9-1. Can the Royals bounce back after a significant defeat, or will the Twins continue their dominance?

The Royals have had a good run of it lately, winning six of their last eight games. This includes winning all four games against Detroit, a couple of series’ ago. The Royals have a great season record so far, 15-8, so it was surprising to many that they went down to the Minnesota Twins on Friday night so convincingly. But we don’t think they will be down for long, we certainly expect them to bounce back and take the next win against the Twins.

The Minnesota Twins surprised many with a victory against the Kansas City Royals on Friday night. Their season record so far sits at 8-15 and have lost seven of their last ten games. Although, if you look at just their last two games, both have been very convincing wins, one against Cleveland and the other, as we know, against Kansas City. They are flying high with their two game win streak, but we think the Royal will put a stop to that on Saturday.

The Cubs have been terrible with inconsistency so far this season. They have a losing season record so far, 11-14. In their last seven games, they have only been able to win one, the final game in the series against the Atlanta Braves, 9-3. All their other losses, except their last one on Friday, were by pretty big margins as well.

After being on the road for a while, this is the Cincinnati Reds’ first series back at home, and didn’t they use their home ground to their advantage, taking home the first win. The Reds also haven’t been in the hottest form as of late, they have lost eight of their last eleven games, but they did win two games against the Dodgers (in their previous series) and won their last game against the Cub, so it looks like that could be turning things around. We like the Reds to carry this momentum into the second game and take home the win again here.

This Saturday night will be the third game in a four game mini series. The first game, played on Thursday was won by the Texas Rangers, 4-1. The Boston Red Sox bounced back on Saturday, in the second game, to give the Texas Ranger a taste of their own medicine, winning the game comfortably 6-1. The  game was never really in doubt, with Boston scoring four of their six runs in the first inning.

Boston have been on a roll as of late, winning five of their last seven. The Red Sox also boast a winning record so far this season, 16-10. In their previous mini series against the Mets they won both games, narrowly, but a win is still a win! While they lost the first game of this series, they showed their resilience by bouncing back on Friday for a convincing win.

The Rangers have showed glimpses of a great team, but their season so far has been a little inconsistent, leaving them with a season record of 11-15. Recently, a lot of their losses (expect their last one) have been close, much to the frustration of players and fans alike. Going down to the Red Sox 6-1 in the last game, was not a good look, but we don’t think they have the ability to bounce back again, the Red Sox are too strong now.

The 2020 World Series Champions are not off to a good start in this four game series against the Milwaukee Brewers, losing the first two games, 1-2 and 1-3, respectively. The Dodgers will need to bounce back on Saturday night if they want to save this series, they can only draw this series.

The Dodgers have had more losses than wins lately, and it is taking a toll on their season record, slipping to 16-10, still a winning record, but the team and fans were probably expecting more from the team. In their last nine games, they have only won two. This includes series losses to the San Diego Padres along with the Cincinnati Reds.

The Brewers are hot at the moment, with a season record of 15-10, they have actually finished off the month of April pretty strong. They have won five of their last eight games, including a series win against the Chicago Cubs. Their two wins against the Dodgers have both been narrow, but it just shows that the Brewers know how to get the big wins, and we like them to take home the win against on Saturday night.