MLB Free Agency Signings: How Does This Impact the Chicago Cubs?

The MLB free agency period is notoriously a crazy time and there are usually massive changes that will have lasting impacts. So how are the Chicago Cubs looking now? 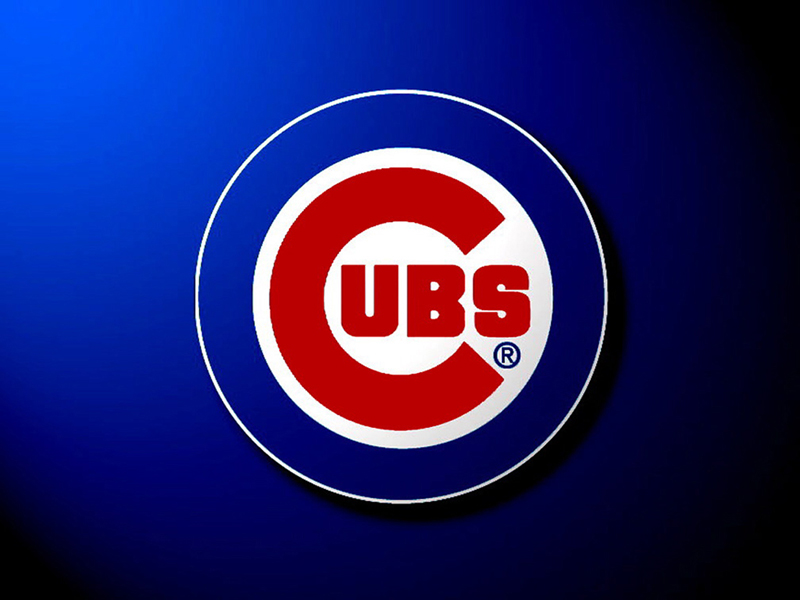 The Chicago Cubs had been highly competitive over the past few years with Theo Epstein as their general manager. But Epstein’s departure and the increasing frustrations from many of the team’s top players have led to the Cubs starting to break apart.

The Cubs still have enough quality players to attempt to defend their NL East title, but the MLB free agency period led to plenty of changes that might make it tougher for them to compete.

The Chicago Cubs saw many prominent players depart this offseason. Starting pitcher Jon Lester left for the Washington Nationals on a one-year contract.

Fellow starter Jose Quintana also has a one-year deal with the Los Angeles Angels. Between those two and Yu Darvish being traded to San Diego Padres, the starting rotation will look very different this coming season.

Outfielder Kyle Schwarber left for the Washington Nationals, and reliever Tyler Chatwood went north to the Toronto Blue Jays. The team declined to tender a contract for reliever Ryan Tepera, and fellow reliever Colin Rea was released and has opted to play the coming season in Japan.

The Cubs may also see many of their top players depart very soon, whether it is in the next season’s free agency period of around the trade deadline. Kris Bryant and Wilson Contreras may be heading out soon. While first baseman Anthony Rizzo saw the Cubs exercise their club option for him this season, he may still be out the door soon.

The challenge for the Cubs during the MLB free agency season is to figure out which players are going to be parts of the team’s future. The team has been subject to some controversies surrounding what can participate.

Who Did They Collect?

The Chicago Cubs’ roster for 2021 isn’t filled with departures and players who will almost certainly depart. There are a few new faces that came over this offseason. The team signed starting pitcher Trevor Williams from the Pittsburgh Pirates this offseason.

Williams will likely be at the end of the rotation alongside prospect Adbert Alzolay. He also joins Zach Davies, who was acquired from the San Diego Padres as part of the Yu Darvish trade.

The Cubs also signed outfielder Joc Pederson from the Los Angeles Dodgers. Pederson will bring his World Series-winning experience to a team that doesn’t have many players left over from its 2016 Series-winning season.

The team also acquired Kohl Stewart from the Baltimore Orioles, although he will likely start the season in the minors. The starting pitcher did not play last season, plus he will need to get used to a more compact ballpark in Wrigley Field.

The Chicago Cubs will be competing with many other teams that made some substantial offseason splashes. The St. Louis Cardinals managed to retain many of its players, plus the Cards acquired Nolan Arenado from the Colorado Rockies.

The Cincinnati Reds also refreshed its farm system and will likely do so some more if Luis Castillo or Sonny Gray are traded this season.

You can expect the Chicago Cubs to be competitive in 2021, but this might be the last hurrah for the team for now. The Cubs will have a tough time defending their division title against the Cardinals, and there’s no telling which of the team’s top players will be on the roster as the season ends.