MLB Betting: Are The Washington Nationals Worth a Preseason Bet?

Do the Washington Nationals have what it takes to be worthy of your preseason MLB bet? Read on below to find out! 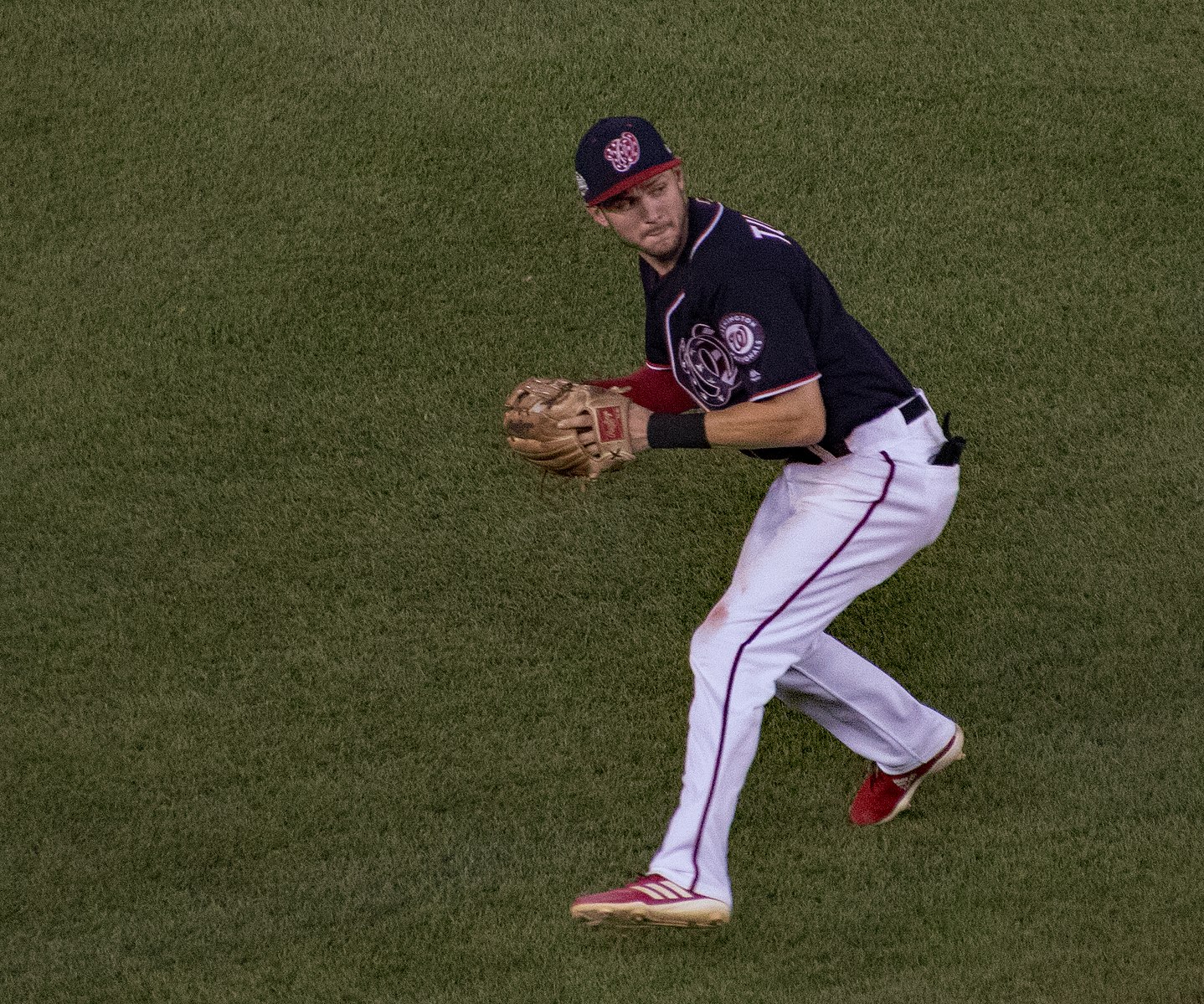 The Nationals sound like an intriguing choice for your MLB betting desires, especially as the team holds a +3200 line to win the World Series. They may be worthy of a pick, but this move depends on how well the team can improve and get back to their original selves.

You’ll see a substantial amount of turnover in 2021, as the Nationals have a significant number of free agents entering the market. Kurt Suzuki, Adam Eaton, and Anibal Sanchez are among the players available on the market. The potential turnover should give the Nats enough room to spend money on new players who might want to arrive.

Whether Ryan Zimmerman will be back in 2021 remains uncertain. Zimmerman skipped last season and remains a free agent to start this campaign. He is one of the most beloved players on the team, with him being the last of the original Nationals from the 2005 squad still on the team.

But after fifteen years, he may be coming closer to hanging it up. He would prefer to stay in Washington, but whether he will stay remains unclear.

Building Around Turner and Soto

Trea Turner and Juan Soto had another outstanding season in 2020, with Soto going .351 with thirteen home runs. Turner also had twelve home runs and twelve stolen bases. But the rest of the Nats’ offense didn’t seem to perform as well, with Victor Robles slumping at .220.

The Nats are hoping for Robles to rebound in 2021. There’s also a hope that Carter Kieboom will improve in 2021 after struggling to get over .200 last season.

Whether Luis Garcia or Michael A. Taylor will make an impact on the 2021 Nats offense remains uncertain. Garcia’s status would rely heavily on whether Zimmerman returns.

How the Rotation Will Work

The Nationals have three outstanding starting pitchers in Max Scherzer, Stephen Strasburg, and Patrick Corbin. But the team needs help filling out the other two parts of the rotation. Erick Fedde showed some promise last season, but whether he is the solution for a fourth or fifth spot remains uncertain.

There should be an opening in the rotation, as Anibal Sanchez is likely not going to return. The Nats tried out Wil Crowe for a few games, but he needs development if he’s going to be a possible starter someday.

Should You Pick the Nats?

The Washington Nationals have plenty of great players to enjoy for the 2021 season. You’ve got lots of five-star talent on the roster, but the supporting pieces remain suspect. The Nationals are worthwhile of a bet for 2021, but don’t go overboard on them. The uncertainty over the rest of the team’s roster makes them slightly risky for your MLB betting plans.