MLB Betting: Are The Tampa Bay Rays Worth a Preseason Bet?

Do the Tampa Bay Rays have what it takes to be worthy of your preseason MLB bet? Read on below to find out! 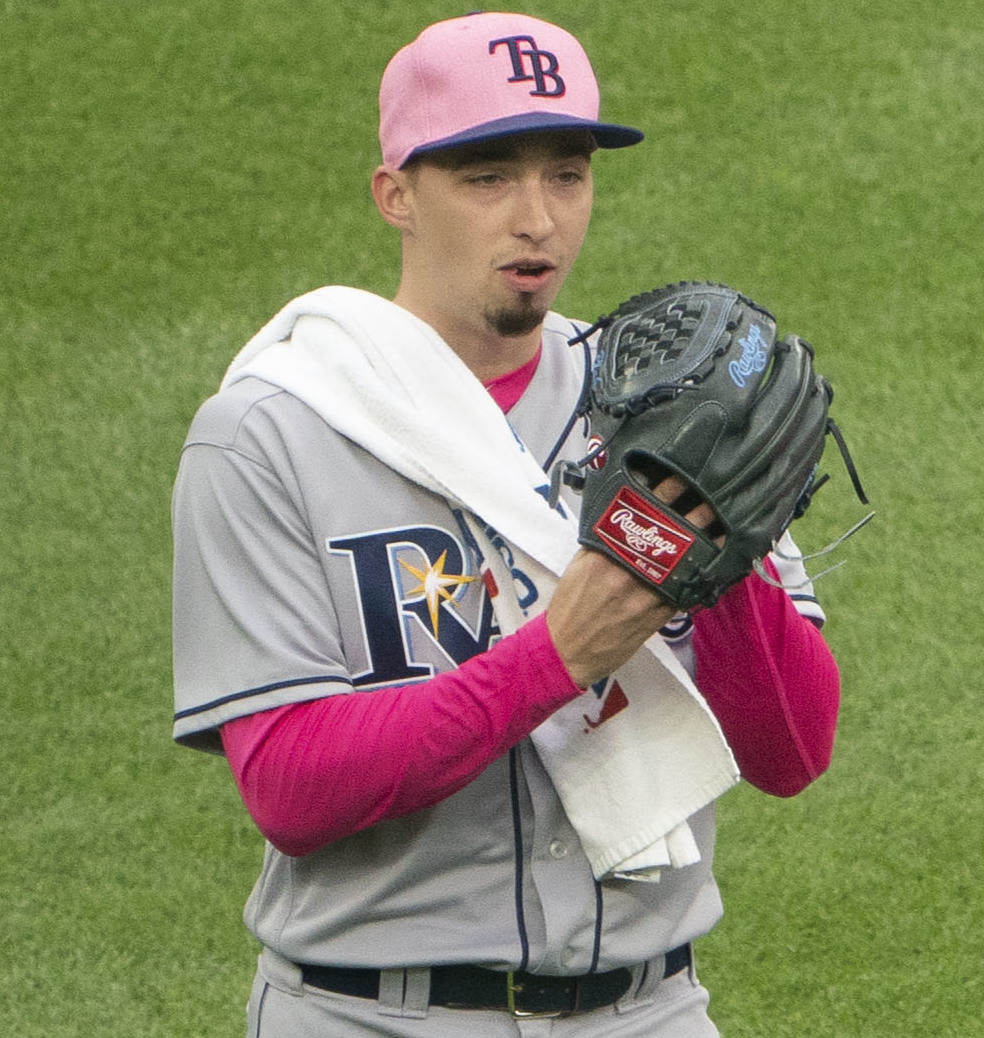 The Tampa Bay Rays reached the World Series for the second time in the team’s history in 2020. The Rays are hoping that the third time will be a charm, and they’re especially hopeful that 2021 will be when that third time comes. But the Rays have often struggled to retain their players, and losing Charlie Morton to Atlanta isn’t going to help.

But the good news is that the Rays have plenty of talented players left on the roster, plus they have some outstanding prospects in the farm system. These factors help the Rays get a +1300 line on the MLB betting market for 2021.

The Rays have a complete pitching lineup even without Charlie Morton. Having Tyler Glasnow and Blake Snell helps, and Ryan Yarbrough is a quality supporter. But the bullpen-by-committee games remain some of the most intriguing ones you will find in baseball.

The Rays had a team batting average of .238, one of the weakest in the game. The Rays will need more firepower to take advantage of the unique playing environment of Tropicana Field.

Austin Meadows and Kevin Kiermaier both hit close to .200 each, and Ji-Man Choi was stuck at .230. All of these batters will need to build up their skills this coming season.

The development of some of the team’s young prospects will be front and center. Brendan McKay had a 1.10 ERA in 2019 with the Durham Bulls and Montgomery Biscuits, and he is hoping to take that next step and be a consistent starter for the Rays. He will be fully recovered from shoulder surgery as the 2021 season starts.

Fellow pitcher Shane McClanahan has also recovered from Tommy John surgery and will likely start in the AA level with the Montgomery Biscuits, but it will not be long before his highly-ranked slider and changeup make their mark in St. Petersburg.

Meanwhile, shortstop Wander Franco has a shot at playing for the Rays in 2021. Franco is the top-rated prospect in baseball. He had a .339 batting average in 2019 with the high-A-level Charlotte Stone Crabs. He has been heralded as one of the most efficient fielding shortstops and contact hitters in the minor leagues in years, and his arrival will make a significant impact.

Second baseman Vidal Brujan also has a chance to make it to the big show. He will likely start the season with the Durham Bulls at the AAA level, where he could be a significant running threat.

Should You Bet on the Rays?

The Tampa Bay Rays are an ideal team to explore for your wagering desires in 2021. The team has plenty of great stars, and the pending arrival of Wander Franco could bring the Rays to the next level.