MLB Betting: Are The St Louis Cardinals Worth a Preseason Bet?

Do the St Louis Cardinals have what it takes to be worthy of your preseason MLB bet? Read on below to find out! 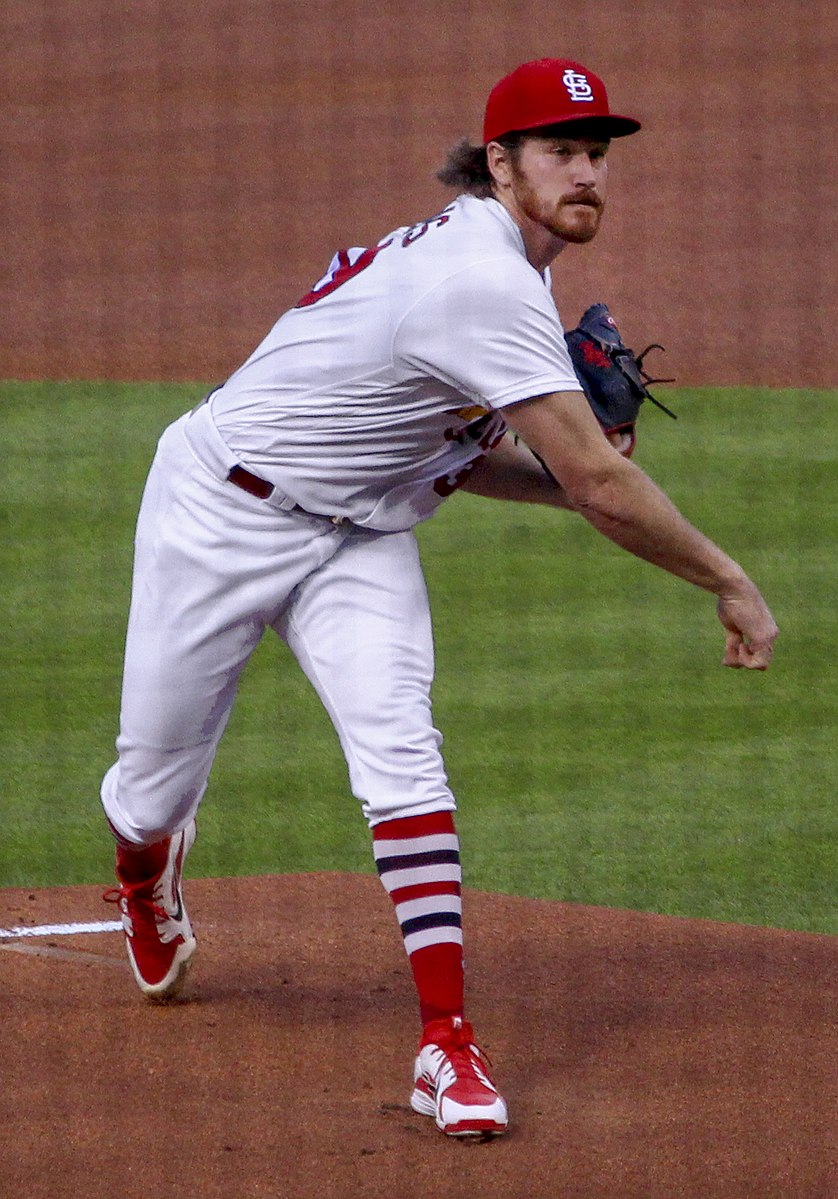 There is some significant uncertainty coming from the Mississippi River, as the St Louis Cardinals have some significant decisions to make for 2021. Adam Wainwright and Yadier Molina are both free agents, and there is dispute as to whether the longtime Cardinals will return to the team this coming year.

The team is also moving on from Kolten Wong, plus Dakota Hudson will miss the coming season after undergoing Tommy John Surgery. These points have hit the Cardinals to where they have an MLB betting line of +3500 to start the 2021 season.

The Cardinals are still highly competitive and will be interesting to watch in 2021. They are worthy of a preseason bet for the World Series, as our MLB betting preview shows. The team has a great chance of building the team further with some useful free agents.

The St Louis Cardinals are always willing to go after quality players, and the potential departures of Wainwright and Molina will give them enough money to spend on someone new. Trevor Bauer could be an ace that might replace Wainwright, while Francisco Lindor has been a subject of interest.

The team could also bring in J.T. Realmuto if they want a new catcher. The opportunities for the Cardinals are endless, although what they will do depends on how attached the team is to Wainwright and Molina.

The Cardinals will have a secure rotation even without Wainwright or Hudson. Miles Mikolas will be back on the Cards’ rotation after skipping last season. Kwang Hyun Kim also saw an outstanding rookie season after coming to the Cardinals from the KBO’s SK Wyverns. Kim had a 1.62 ERA in 39 innings pitched. The team is also hoping for Jack Flaherty and Daniel Ponce de Leon to bounce back following tough seasons.

The Cardinal bullpen will feature Andrew Miller and Giovanny Gallegos competing for saves this season. Genesis Cabrera has also been growing in prominence and is hoping to build his talent this season. Austin Gomber showed some promise after returning from an injury, but whether he is fully ready to get back in the regular bullpen remains uncertain.

Looking at the Offense

The Cardinals’ offense looks very strong this year, as the team will bring back Paul DeJong, Dexter Fowler, and Matt Carpenter. One player worth keeping an eye on is outfielder Dylan Carson.

Ranked as one of the sport’s top-twenty prospects, Carson went .252 last season in 35 games. Carson has been a solid power hitter for much of his career, including in 2019 when he went .418 for the Memphis Redbirds and .364 for the Springfield Cardinals.

Should You Consider the Cardinals For MLB Betting?

The St Louis Cardinals will be a viable choice for MLB betting this coming season. The Cards’ talent is strong enough to make it through whatever roster turnover might occur. The potential for the Cards to bring in a quality free agent is also good enough to make them a bet worth trying.