MLB Betting: Are The Seattle Mariners Worth a Preseason Bet?

Do the Seattle Mariners have what it takes to be worthy of your preseason MLB bet? Read on below to find out! 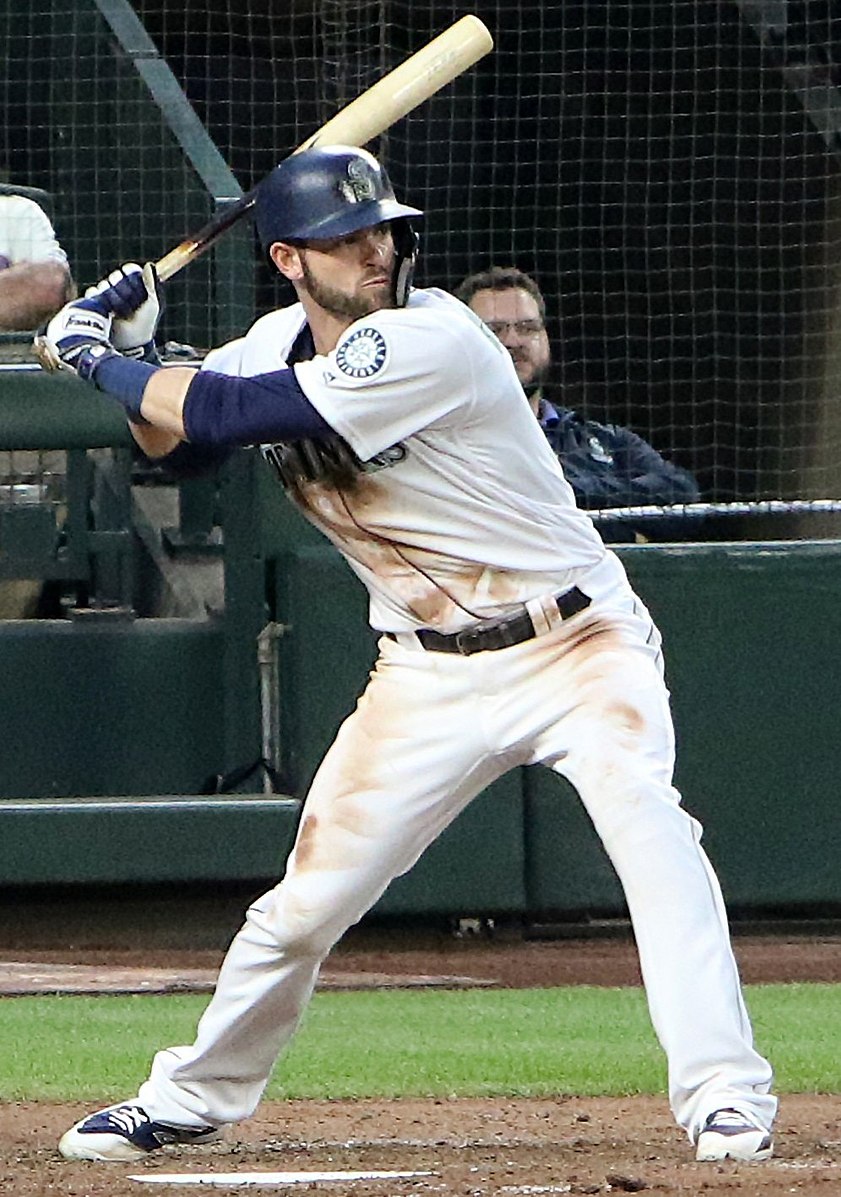 It will be a while before the Seattle Mariners can become a truly competitive team in the majors. The Mariners have a +8000 MLB betting line in 2021, meaning they are longshots to win the World Series.

The Mariners aren’t the best team to consider for your MLB betting plans in 2021. But the Mariners are working towards building a team that can contend in the future. Reigning Rookie of the Year Kyle Lewis will be the center of it all, but there are many other points to spot.

The Mariners are hoping for a better all-around offensive performance in 2021. Mitch Haniger will return after missing all of last season with an injury. Haniger can play in the outfield, but he will likely be the designated hitter this season. He had been flirting with a .300 average before his injury in 2019.

Kyle Lewis had a .262 average last year with eleven home runs, good enough to give him the Rookie of the Year honor. Lewis is looking forward to making his first full season with the Mariners more exciting.

NEVER. A. DOUBT. @KLew_5 is the 2020 Jackie Robinson AL Rookie of the Year! 🏆 #KLewROY pic.twitter.com/rgserAmd9L

The team has a few young pieces to work around in Evan White at first base and Shed Long at second. The team’s hope is to build from last season and avoid missteps that led to a team batting average of .226.

How the Pitching Looks

The departures of Felix Hernandez and James Paxton hurt the Mariners, but Marco Gonzales is hoping to become the new face of the Mariner rotation. Gonzales went 7-2 with a 3.10 ERA last season, plus he had enough control to where he threw seven walks.

Yusei Kikuchi has not done as well in his arrival from Japan. He went 2-4 with a 5.17 ERA last season. He threw close to four walks for every nine innings he pitched last year. He did not throw many innings last season, so he hopes to build up and get back in the swing of things this coming season.

The bullpen will require extra help, as the team hasn’t managed much of value. Taylor Williams had a 5.93 ERA, which was one of the worst among closers. Yoshihisa Hirano also had an ERA close to that same total. The bullpen will need to build strength this season and add extra control to keep from giving up too many hits.

The Mariners are in the middle of an extensive rebuilding project, so you can expect a few prospects to arrive this season. Outfielder Jarred Kelenic has the best chance to move forward this season, as he has strong 20-20 potential in hitting home runs and stealing bases. Fellow outfielder Julio Y. Rodriguez also has a good chance of making a positive impact for the season.

Are the Mariners Worthwhile For a Bet?

The Seattle Mariners would not make for an appealing option for MLB betting in 2021. The Mariners have too many problems coming about in 2021, as they are trying to build up and improve.

The team has some promise for the future, but it would be tough to support them right now. There are plenty of spots for the team to fill, plus the players who are on the current roster will need extra help in building up their skills.