MLB Betting: Are The Pittsburgh Pirates Worth a Preseason Bet?

Do the Pittsburgh Pirates have what it takes to be worthy of your preseason MLB bet? Read on below to find out! 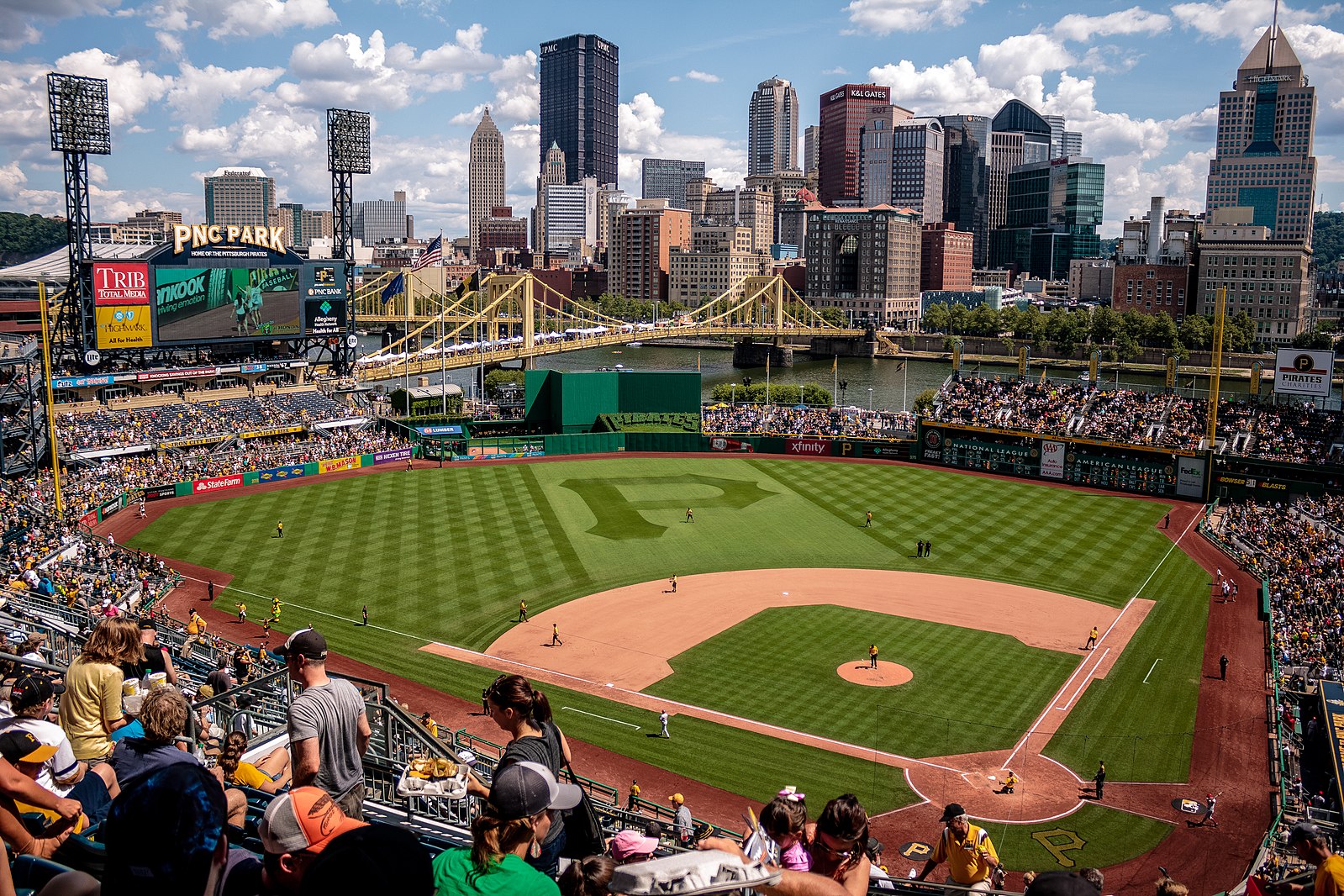 The 2020 season was a tough one for the Pittsburgh Pirates. The team finished the season 19-41, and the team is clearly in a rebuilding phase. The team has the worst MLB betting odds for the 2021 season, as they have a +15000 line to win the World Series. Here are some reasons why the Pirates aren’t worthwhile for a wager.

The Pirates and general manager Ben Cherington are starting a substantial rebuild. The team declined to resign Chris Archer, and catcher Francisco Cervelli is retiring.

Reliever Keone Kela will also leave the team this offseason in the free agency market. Nick Burdi has also undergone Tommy John surgery for the second time. The odds of Josh Bell being traded this offseason are also looking likely.

Who’s on the Current Roster?

The players on the current Pirates roster aren’t very inspiring. Trevor Williams and J.T. Brubaker both struggled on the rotation last year, while starting fielders like Gregory Polanco, Cole Tucker, Adam Frazier, and Erik Gonzalez proved they still have work to complete.

The team does have two prominent young infielders in third baseman Ke’Bryan Hayes and shortstop Oneil Cruz. Hayes saw some action late last season, going .376 in twenty-four games. Hayes will hope to be a more productive player in his first full season, as he has likely secured that corner for the coming year.

Extra bright, we want yinz to see this ✨ pic.twitter.com/30MviMU7k2

But those young players still need time to develop, and the lack of veteran leadership will be a problem for this year’s team. It would be tough for the Pirates to stay competitive in a division that already includes the rising Cincinnati Reds, the challenging Chicago Cubs, and the always competitive St Louis Cardinals.

But the greatest hope for pitching may be years away, as the Pirates have the top pick in this year’s draft. The Pirates are heavily expected to draft Kumar Rocker, a pitcher from Vanderbilt.

Rocker led the Commodores to the 2019 College World Series championship, and he was the top freshman in college baseball that year. He also threw a no-hitter with nineteen strikeouts in that year’s Super Regional round.

Don’t expect Rocker to appear on the Pirates’ rotation until 2022 at the earliest. Drafting a pitcher like Rocker would become an instant ace will be exciting enough.

Do You Want To Bet On the Pirates?

It is clear that the Pittsburgh Pirates are not the best team for MLB betting in 2021. There are too many issues with the team and how it works, and the talent on this year’s team is suspect in quality. But the Pirates do have help coming their way through this year’s draft.