MLB Betting: Are The Oakland Athletics Worth a Preseason Bet?

Do the Oakland Athletics have what it takes to be worthy of your preseason MLB bet? Read on below to find out! 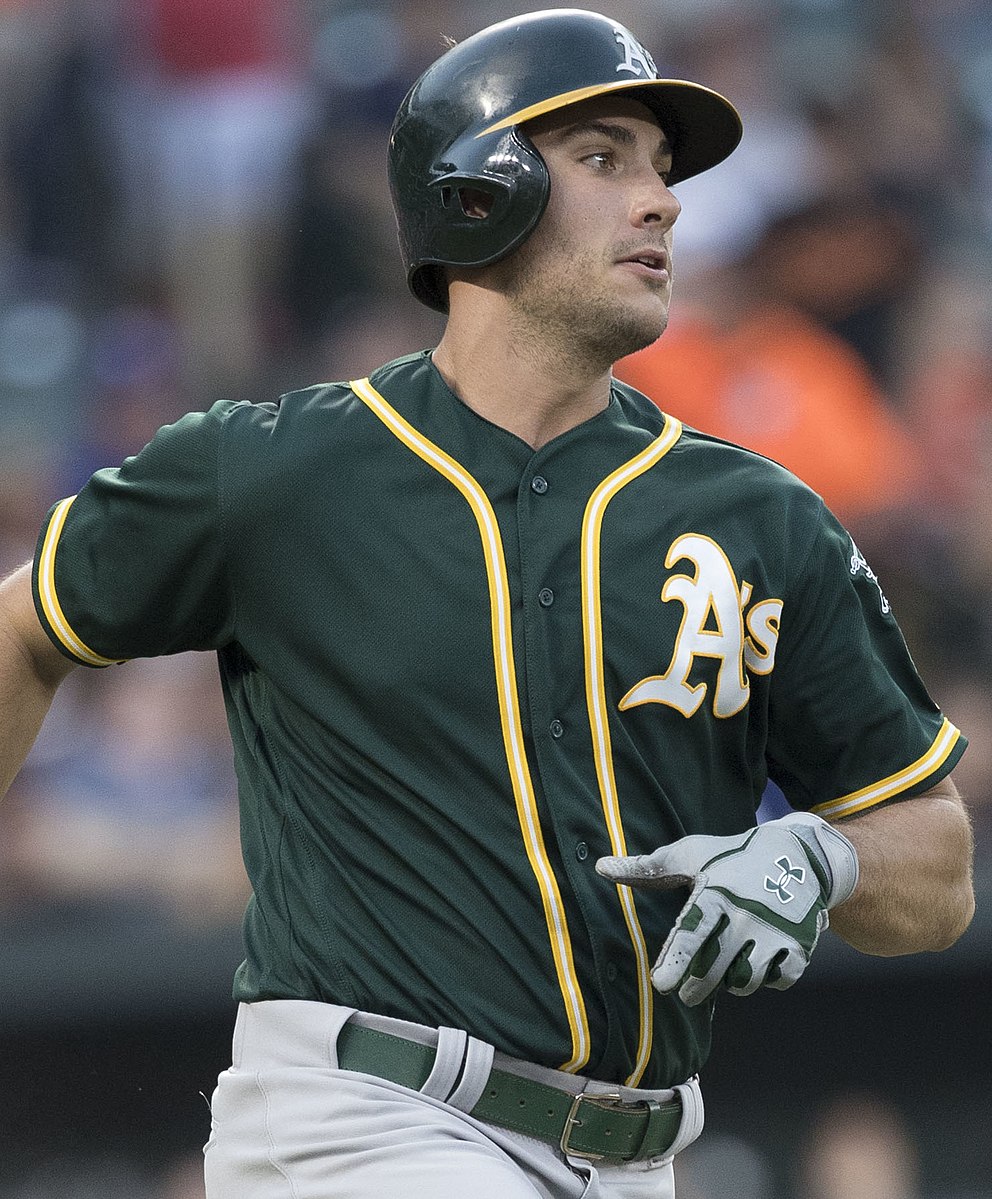 The Oakland Athletics will likely see a substantial roster turnover in 2021. The team has too many free agents they could lose, making it tough for them to be a suitable pick for the 2021 season. The team has an MLB betting line of +1900 to win the World Series, which may be too generous of a value.

There is a possibility that the Athletics will reach the playoffs, with them being competitive against the Houston Astros and Los Angeles Angels. Baseball operations manager Billy Beane and general manager David Forst always have a way to find talented players, but their work will be cut out for them in 2021.

Who is on the Market?

The Athletics have a significant number of players on the free-agent market, including Liam Hendricks, Marcus Semien, Tommy La Stella, Joakim Soria, and Yusmeiro Petit.

*acts surprised*
Congrats to Liam Hendriks for being selected to the 2020 All-MLB Team! pic.twitter.com/x6o6SQB5P8

La Stella showed improvement over Tony Kemp late last season, and Soria showed great talent in the bullpen. But the question for these players and others involves whether the Athletics are willing to pay them a little extra.

The Athletics have made a few decisions on some of their free agents. They are keeping Tony Kemp, and Matt Olson, and Chad Pinder reached new deals. Olson hit .195 at first base last year, but he aims to make a significant improvement this coming season.

How the Pitchers Look

The starting rotation for the Athletics features Mike Fiers, Jesus Luzardo, and Sean Manaea. All had an ERA of 4.00 or greater each. The pitchers were a little too unsuccessful in converting loaded counts to strikeouts, as they kept on getting walks throughout the season.

A Review of the Hitting

The hitting situation for the Athletics doesn’t look very appealing. The Athletics had a .225 average last season, and the team hasn’t done much to address the problem in the offseason.

Tony Kemp had a .247 average last year, which was the best total among all regular starters last season. The total was substantial, but in a season where teams didn’t have much time to prepare, it was a tough point to swallow.

Khris Davis especially saw a slump last year at the designated hitter position. Davis had a .200 average last season, plus he only got two home runs for the year.

Davis missed a portion of the season with an injury, and his hope for 2021 is to get healthy and to become more competitive for the coming year. His ability to improve on offense will be essential to how well the team can grow in 2021 and beyond.

Should You Bet on the Athletics?

We would not recommend the Oakland Athletics for your MLB betting plans in 2021, as the team has too many uncertainties to explore. The team has plenty of free agents that may not return, and the rotation is too uncertain.

The team does have a chance to be competitive in 2021, especially since the front office always knows how to find high-value players. But it would be tough to get too excited about the team and what they can do when competing.